Home > Beauty & Grooming > Wellness > Is it true that you can reduce anxiety by watching videos of cute animals? Is it true that you can reduce anxiety by watching videos of cute animals?

Beauty & Grooming
Is it true that you can reduce anxiety by watching videos of cute animals?
Share this article
Next article

Social media has given us at least one good thing: Videos of cute animals in their natural habitat that we just can’t stop watching.

According to a British study, watching videos of cute animals helps reduce our anxiety and improves our mental and physical health. And videos of one particular type of animal, quokkas, the happiest animals in the world, are particularly effective. 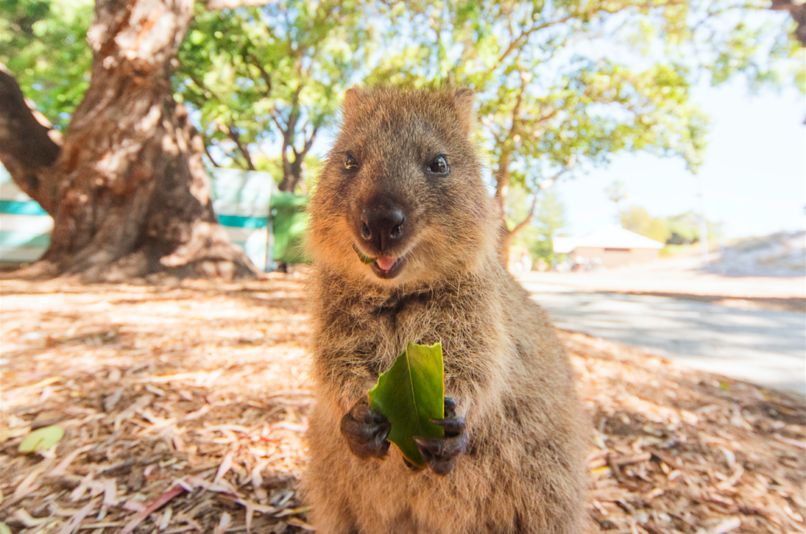 We know that animals can help us calm down in stressful situations. And this has once again been demonstrated by a study conducted by the University of Leeds in the United Kingdom in partnership with tourist site Western Australia. More specifically, the results of this study conducted on 19 participants showed a significant reduction in stress after only 30 minutes spent watching videos of cute animals such as quokkas, the Australian animals who have been called the happiest in the world. 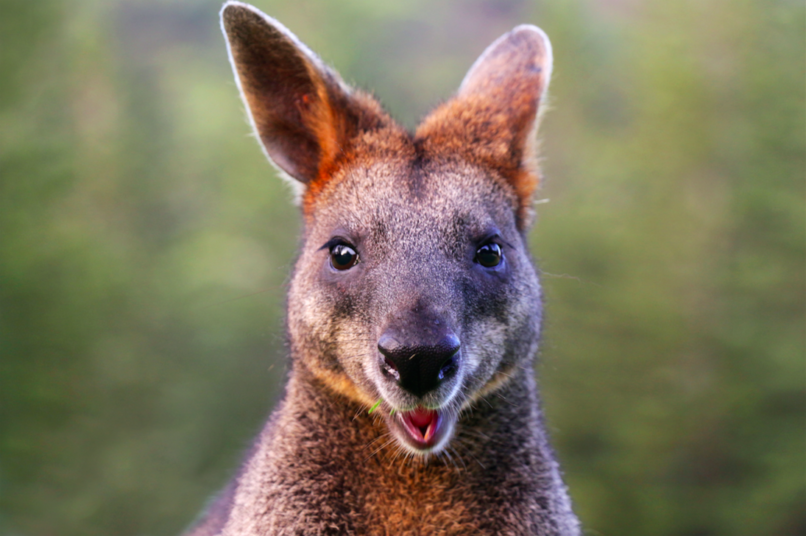 The tests were conducted on a total of 19 people, including 15 students from Leeds University who had to take a test 90 minutes after the experiment and four staff members who reported job stress, the study details. In half an hour, people saw their average heart rate decrease by 6.65% from 72.2 bpm (beats per minute) to 67.4 bpm. The same observation was made when analysing blood pressure, which decreased by an average of 14.9% in systolic pressure and up to 18.28% in diastolic pressure. In the participant with the highest heart rate, a 23.3% decrease in diastolic blood pressure was observed. This result was described in the study as “impressive” for only 30 minutes of testing. 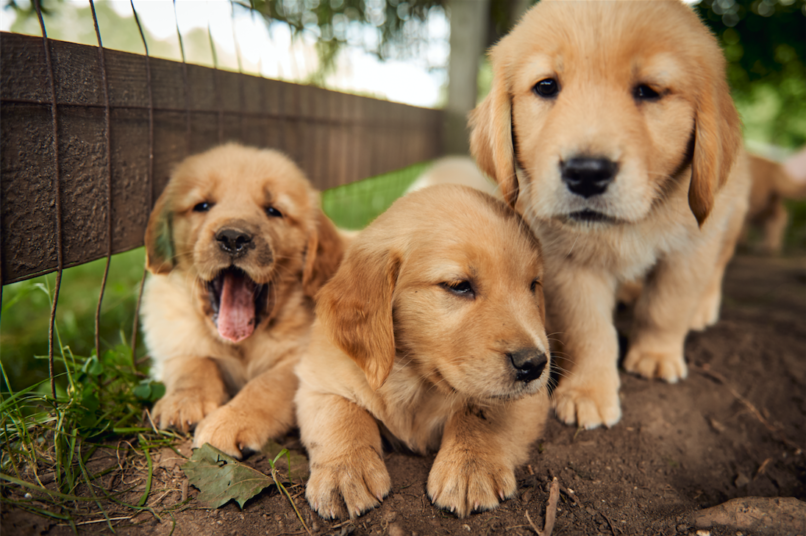 This decrease brought the average blood pressure in the high blood pressure group to normal blood pressure: “Throughout the course of the session, heart rates and blood pressure fell across all individuals to a level that would be considered healthy and indicative of limited stress or anxiety,” said Dr Andrea Utley, one of the researchers from the University of Leeds. Among those tested, the level of anxiety decreased on average by 35.1%. In some individual cases, anxiety levels were reduced by almost 50%, the study says.

Among the videos shown, participants preferred videos showing animals interacting with humans to simple photographs. Videos of quokkas, animals from the macropod family that also includes kangaroos and wallabies, were particularly effective in reducing stress levels.

The University of Leeds has indicated that it wants to extend this relaxation method to other departments to help students de-stress before exam time.
This article is published via AFP Relaxnews.
Mental Health social media trends social media stress anxiety and depression cute animals videos of cute animals
Staff Writer
Mental Health