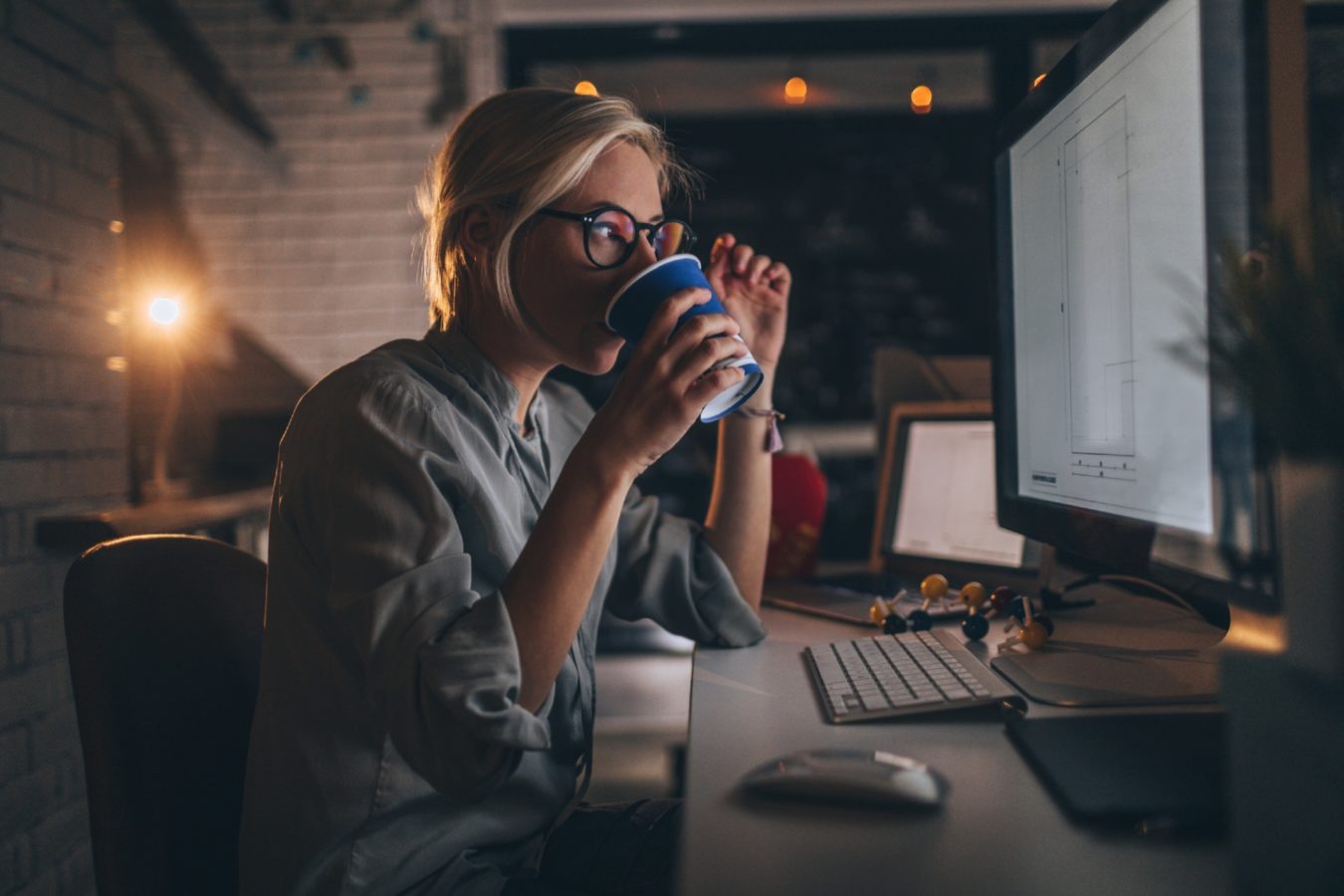 Asynchronous working is the need of the hour, but is it here to stay?

Beauty & Grooming
Asynchronous working is the need of the hour, but is it here to stay?
Share this article
Next article

Asynchronous working is a term that’s on many people’s lips since homeworking was massively adopted due to the coronavirus. The opposite of ‘synchronous’ or ‘in sync’, Merriam-Webster defines ‘asynchronous’ as something that is “not simultaneous or concurrent in time.” When applied to the world of work, the term describes a system that breaks with the tradition of working days based on the fixed hours for everyone.

This approach is largely favoured by homeworking, allowing employees to set their own schedules and working hours. For example, parents who need to drop off and collect kids from school can fit work around their schedule by starting work earlier or later than their colleagues. It can also be an ideal setup for anyone whose body clock struggles to stay in time with regular working hours. Naturally, early risers can be up at the crack of dawn to enjoy the silence of the sleeping household, and night owls can seize their more productive hours later in the day.

Evidently, this way of working can only be applied — and to varying degrees — in sectors that lend themselves to out-of-sync schedules. It could be tricky, or even impossible, to implement asynchronous working for people in sales roles, for example, or for those in the medical world. But for professional fields where remote working is possible, a schedule that falls outside of classic working hours can be an interesting proposition.

Several companies that have made the switch extol the virtues of asynchronous working on employee productivity. Plus, the fact that not all co-workers are online at the same time can streamline the frequency of meetings.

Culture
Is the hybrid remote-office model the future of work worldwide?

Breaking free from fixed, synchronous working hours can also help improve work-life balance while giving staff more freedom — a key value in contributing to wellbeing at work, according to HR expert Laetitia Vitaud. The idea of autonomy — of independence — is essential, she says. So much so that if all companies were organised in ways that gave workers more independence, equality between men and women could be improved while so-called ‘bulls**t jobs’ in companies could also be reduced. “Because, at the end, when you work autonomously, there’s only the ‘real’ work that counts,” the specialist in the future of work told ETX Studio in October.