Home > Beauty & Grooming > Wellness > Why you must try calisthenics, the bodyweight workout that builds muscle effectively 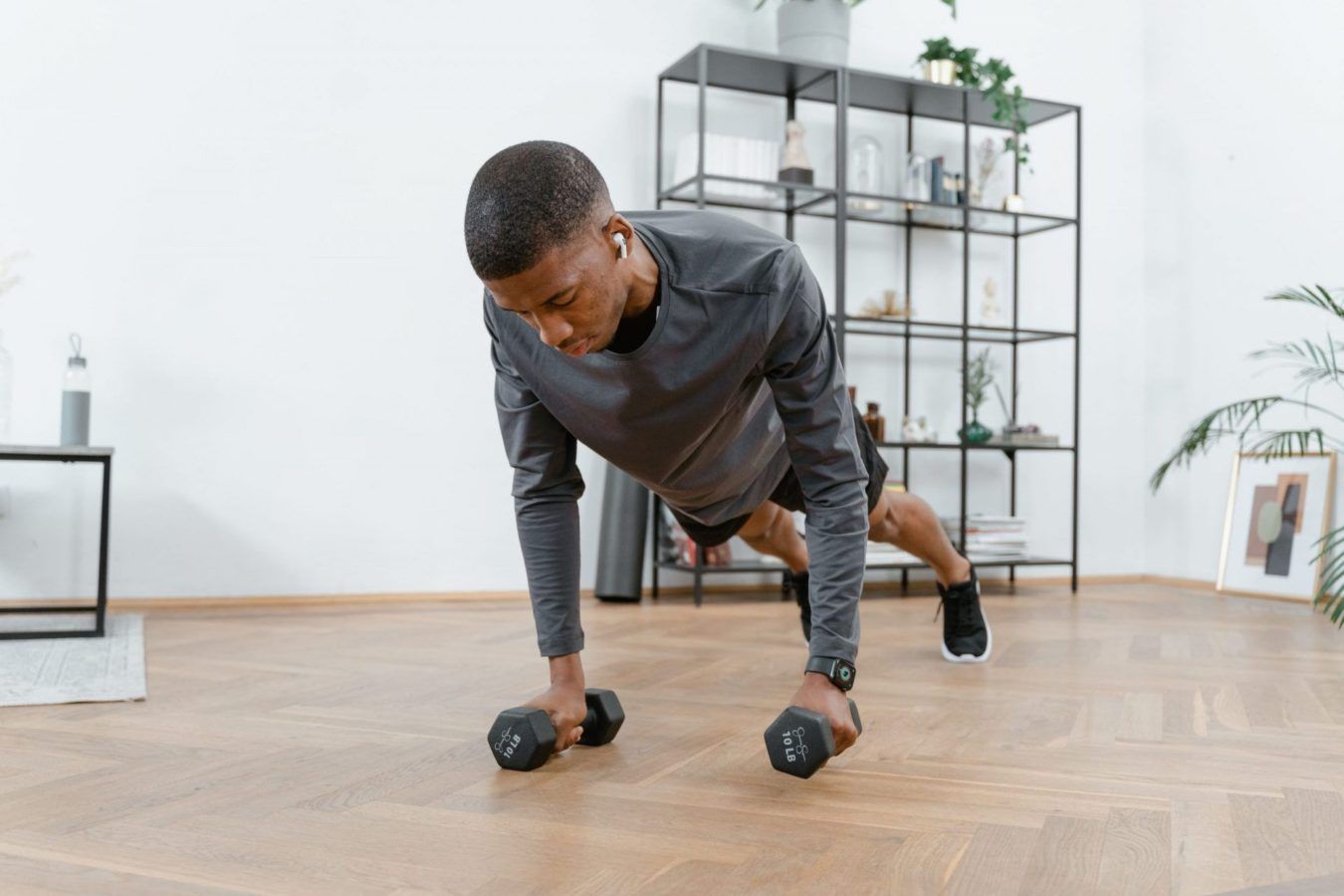 Why you must try calisthenics, the bodyweight workout that builds muscle effectively

So you’ve put yourself through the challenge of CrossFit, and have been slightly manhandled at Brazilian Jiu-Jitsu. However, if you’re the sort who prefers a fuss-free, muscle-building workout without the frills of a gym, exercise partner, or fancy equipment, look no further than calisthenics.

Often the workout responsible for the gravity-defying feats of strength you see on Instagram (think human flag), calisthenics has gained quite a following for its convenience and multitude of benefits. Despite its mouthful of a name, all that the minimalist exercise encompasses is a repetitive sequence of moves that uses the resistance of your own body to build strength, burn fat, and increase flexibility. Even a weights-room junkie who’s practically living at the squat rack could do with a bit of that.

While the main difference is that calisthenics doesn’t require free weights and a fully-equipped gym like weight-lifting does, it still offers a solid total body workout overall. Because weight-lifting usually isolates individual muscles, it doesn’t emulate real-life situations such as lifting a large box from the ground, or heaving yourself back onto the ledge of a building in the event of a crisis — Mission Impossible style. It also reduces the risk of poor posture and injury like weight-lifting does.

Sure, calisthenics doesn’t build specific muscles as quickly as weight-lifting does, but it does provide the benefit of moving your body as a whole entity. A lat pulldown, for example, targets the lats, biceps and muscles of the forearm, but a pull-up does the same with the added engagement of the core and the rest of the body, using more energy and burning more fat.

Overall, the goal of calisthenics is really to improve your aerobic and muscular condition simultaneously, alongside coordination and balance, making it a common complement to other fitness practices such as yoga. Weight-lifting, on the other hand, requires the constant attention of free weights to maintain the size and condition of your muscles.

The benefits of calisthenics

Muscles are built on the concept of progressive resistance, and the only downfall of calisthenics is that the progression ends when you’ve conquered your own body weight. While not the best option for hardcore body builders, calisthenics can still build and maintain a respectable amount of muscle mass over the long run, sans the extreme muscle trauma and tearing that weight lifting can inflict.

Because all the muscles are working and building in tandem, calisthenics is an optimal way of improving flexibility, since a strong muscle doesn’t have to strain to contract as a weak one does. Efficient fat burning is achieved with a higher resting metabolic rate from increased muscle mass, as well as from its aerobic nature. This in turn spurs a boost in increased endurance.

Circuit training calisthenics consists of doing as many repetitions of an exercise as possible without rest and until fatigued, which pushes your cardiovascular system and muscles to new heights every session.

If you’ve done a push-up or plank before, you’ve definitely tried calisthenics. Pushing, pulling, balancing, and core stabilisation are gross motor movements that are performed rhythmically throughout the workout. Because your range of movement is not restricted by machines and barbells, you’re free to adapt your routine to suit your needs.

Other moves that are basic calisthenic essentials are planks, pull-ups, burpees, and lunges (amongst many others), although there are more advanced variations such as the one-leg push-up and prisoner squat jumps. Reaching forward while planking instead of resting on your elbows will also rev up your core and challenge your entire body to work harder for balance.

The flexibility of calisthenics makes it easy to quantify your achievements — faster reps and longer holds aside, you’ll find it easier to perform tasks like touching your toes or one day, even nailing the human flag too.

Avocado: Health benefits and all you need to know about this wonder fruit

The latest downfall of not getting enough sleep? It may make you selfish