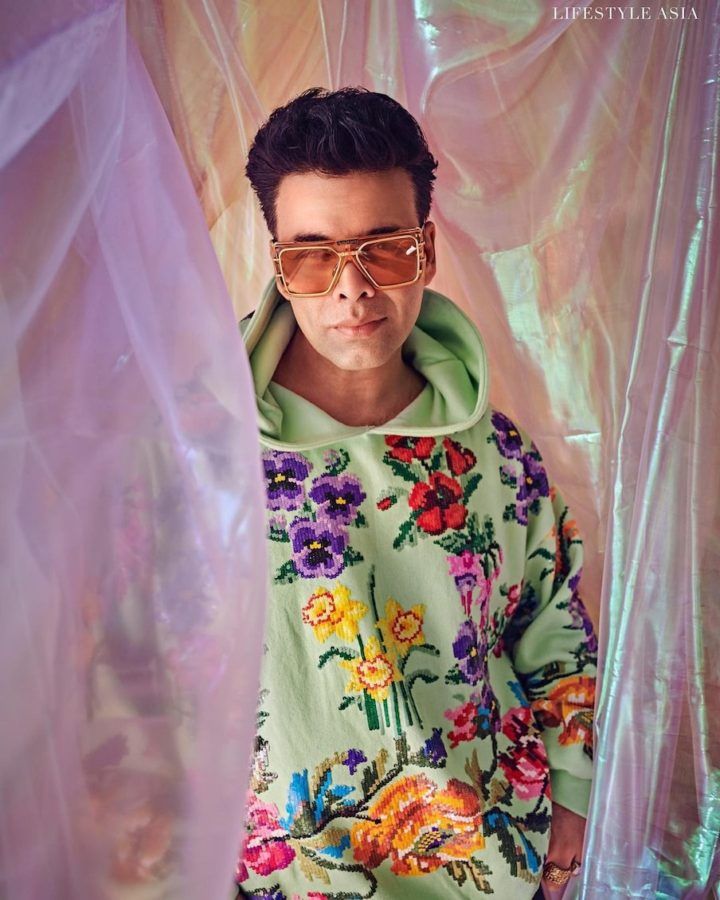 5 reasons Karan Johar is the biggest trendsetter in town

From his movies to his sartorial choices, Karan Johar is a true trendsetter. One of the most influential names in Bollywood, he’s got his audiences hooked to his films and his fashion choices. As the man turns 50 today, we take a look at what makes him the icon that he is. 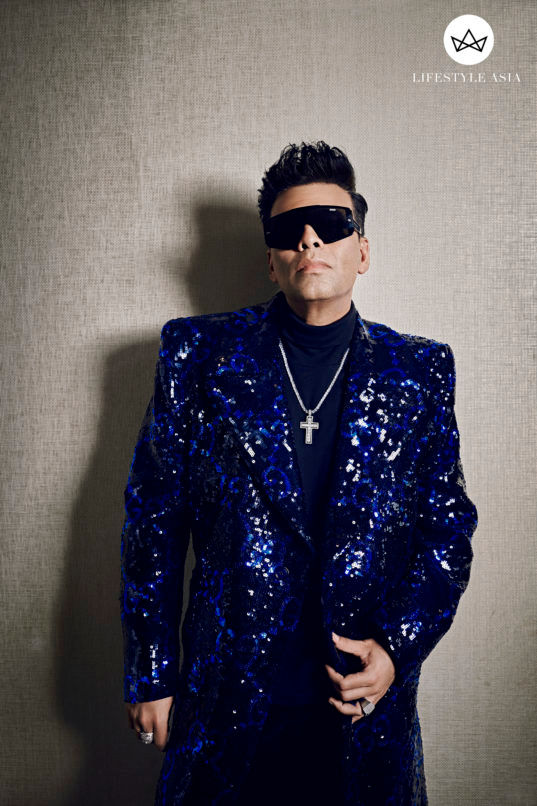 A filmmaker, a father, a fashionista… Karan Johar has many fabulous feathers in his hat. He’s been a part of the Indian film industry for decades and has given movie-goers films that defined love and friendship. He swiftly transformed into one of Bollywood’s biggest fashion icons and gave a zany whirl to men’s fashion with his oversized jackets and chunky sneakers. He’s also the most adorable dad to twins, Roohi and Yash, who seem to get their wits from their father.

A social media sensation in the truest sense of the words, Karan Johar isn’t just a name in the industry, it’s a phenomenon now. As he celebrates his 50th birthday today, we list out five reasons that make him B-town’s biggest trendsetter of the decade.

Karan Johar and style are now synonymous. He’s one of the most looked upto celebrities for men who want to amp up their wardrobes. Oversized jackets, bling sunglasses, chunky sneakers… you name it and Karan Johar is the first one to get his hands on the trend. He’s not your run-of-the-mill directors. He likes to own his sets with style just as much as with his stories. 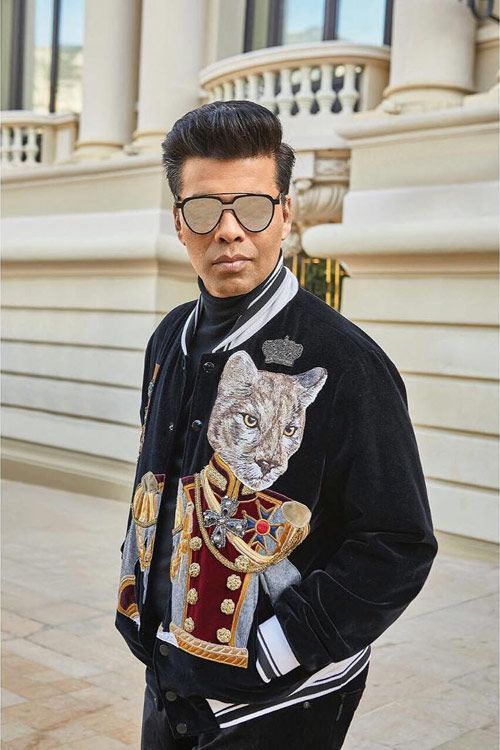 Karan Johar has the wackiest sense of humour on social media. His ‘toodles series’ with stars on film and reality show sets is something we all look forward to. Moreover, if you get a glimpse of his BFF Farah Khan on his Instagram, stop everything you’re doing and watch the video because the two together can tickle that funny bone quite hard. 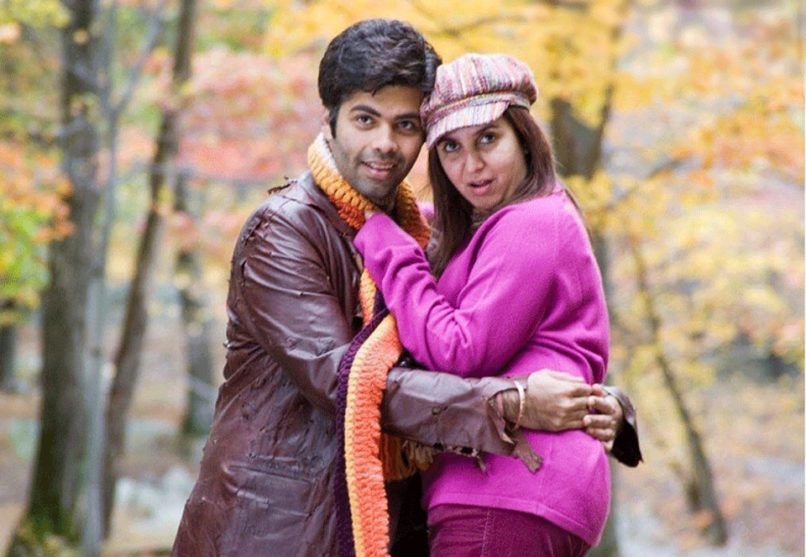 ‘Pyaar Dosti Hai.’ These three magical words were the beginning of Karan Johar’s fairy-tale journey as a director. He gave us memorable characters like Anjali, Rahul, Tina, Aman, Naina and the list is endless. He taught us that love comes in different shades. Sometimes it starts with a friendship, sometimes it ends in one. Movies like Kuch Kuch Hota Hai, Kal Ho Na Ho, Ae Dil Hai Mushkil, Kabhie Khushi Kabhi Gham and many more have a special place in the audiences’ hearts. 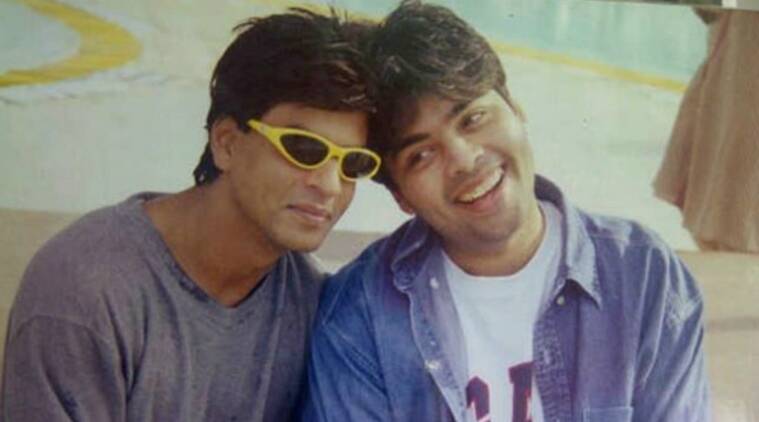 One of the first celebrities to host a talk show on primetime television, Karan Johar has given us laughs, gossip, scandals and the curiosity to find out what’s in that hamper for years now. With 6 seasons up, we’re already waiting with bated breaths for the seventh season to start rolling. 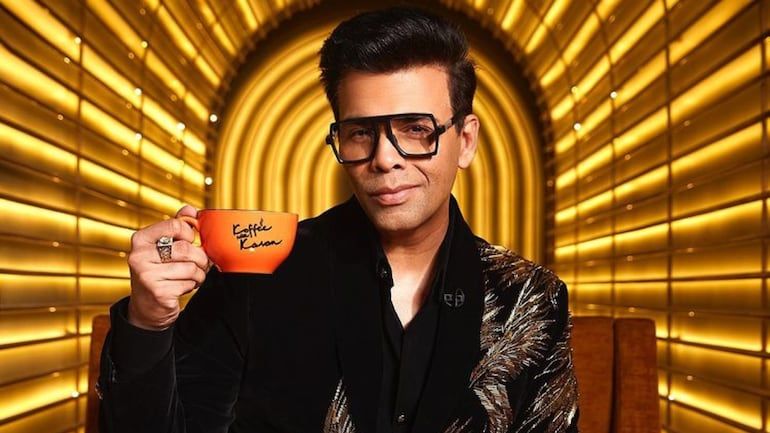 Karan Johar is father to two beautiful babies, Roohi and Yash. Their rapport and how he, along with his mother Hiroo Johar are raising those little ones is something we all admire. If you scroll down his social media, you’ll get some funny glimpse of their life at home. His conversations with Roohi and Yash about movies, work and of course, fashion are some of the funniest things on Instagram. 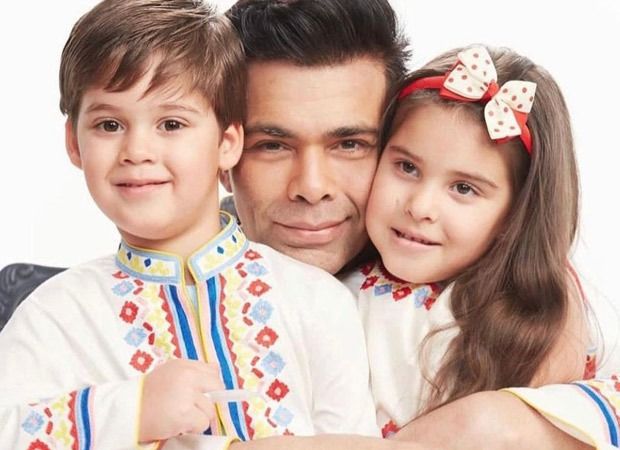 Fashion Movie fashion movie Birthday Karan Johar
Analita Seth
Managing Editor
Analita Seth has previously worked as an entertainment journalist and content strategist for Filmfare Magazine and Digital.
Sign up for our newsletters to have the latest stories delivered straight to your inbox every week.

Arjun Kanungo, Carla Dennis to tie the knot today; pics from their mehendi inside!