Home > Culture > Pride Month: Beyond ‘he’ and ‘she’, a guide to using pronouns sensitively 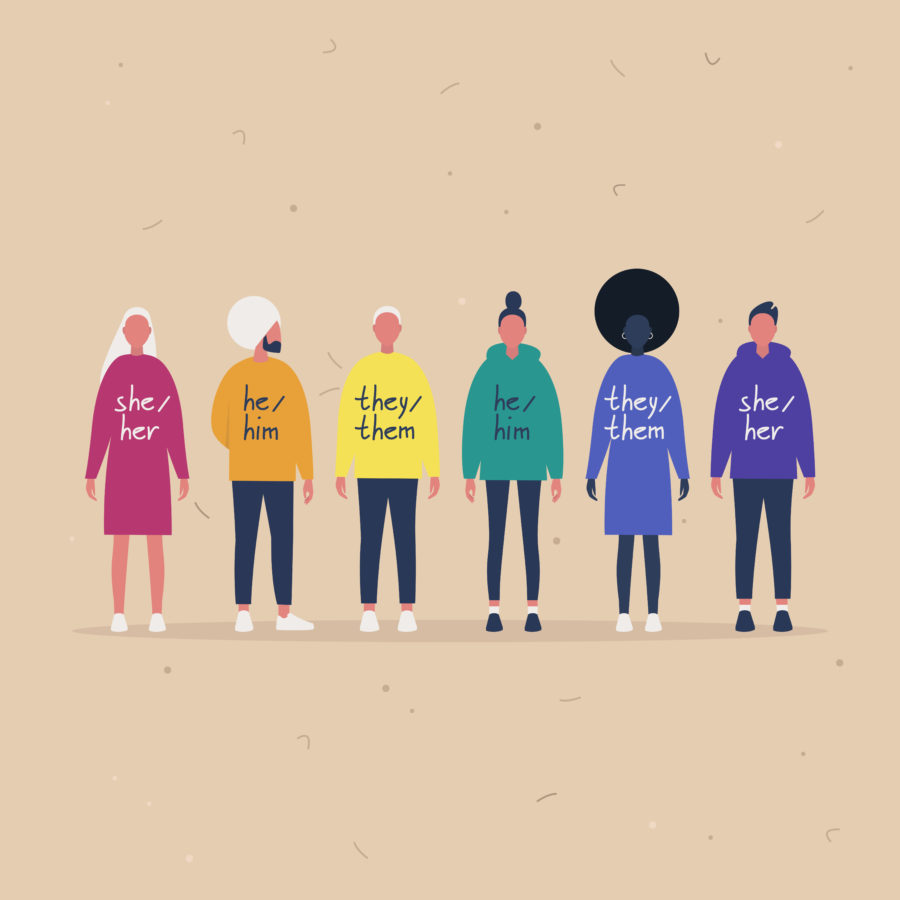 Pride Month: Beyond ‘he’ and ‘she’, a guide to using pronouns sensitively

Culture
Pride Month: Beyond ‘he’ and ‘she’, a guide to using pronouns sensitively
Share this article
Next article

It is easy to forget the importance language plays in a person’s gender identity and expression. Names, pronouns, even the words we use are, in most languages, assigned a gender. An either or scenario. Masculine or feminine. We grow up learning grammar, thinking that everything has to be fit into binaries. If we wish to really ensure gender inclusivity, it is important to learn and unlearn the rules of a language, namely pronouns for the LGBTQ+ community.

Have you ever been called a nickname? Or maybe a mispronunciation of your name? Sometimes we like such nicknames, sometimes not so much. What about when you were called a salutation that was the opposite of your gender? Like being called ma’am, when you clearly prefer sir? Or vice-versa? Not great, right? That’s exactly how people feel when they’re called by the wrong pronoun, or as I say when they’re ‘mispronouned’. 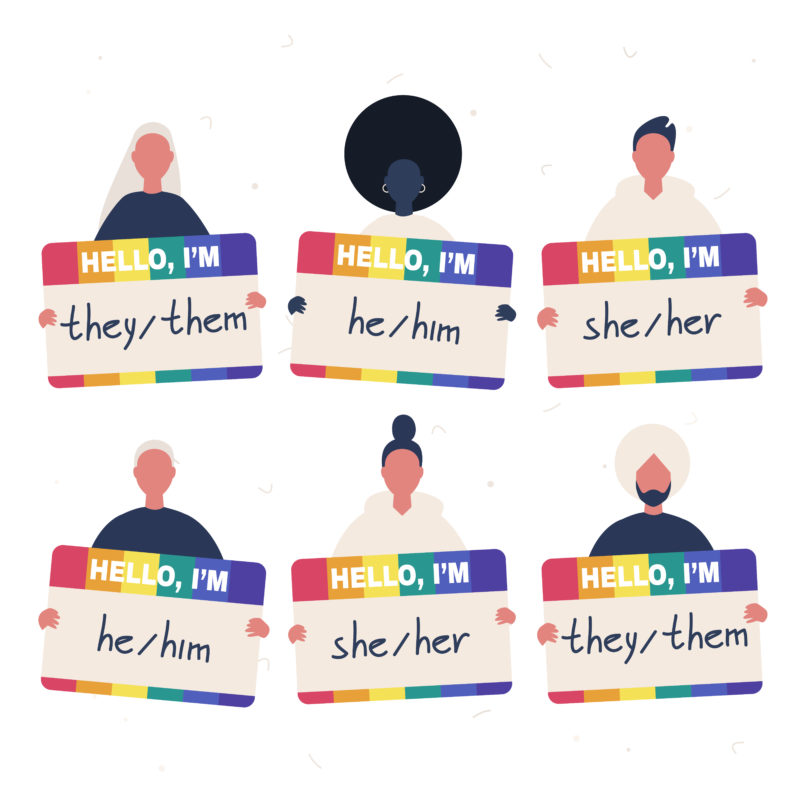 With each day, the world is moving away from the notion that gender is binary, i.e. male or female. We grow up learning grammar, thinking that everything has to fit into binaries, but people are now feeling free enough to hold and express the belief that gender is a spectrum. More and more want to interpret gender the way it applies to them, without the influence of outside forces like family, school, or society.

Gender-inclusive language – The world of the singular ‘they’

With the birth of new gender identities, there has been a fervent clamouring for inclusivity in languages, a need for pronouns that capture every person’s true identity. Ergo, the birth of gender-inclusive pronouns and the singular ‘they’.

A lot of people seem to take offence with the usage of ‘they’ as a singular pronoun, either citing grammaticality or the need to uphold their staunch belief in binary genders. Grammarians believe that ‘they’, being a plural third-person pronoun, has no usage as a singular pronoun. But what is not widely known, is that in the past it has also been used in the singular sense, wherever the gender of the third person is unknown. Say you’re a teacher and you found a book lying around the classroom, you might say something like this: “I do not know whose book this is, but anybody who thinks it’s theirs, should come by my office. I’m sure they must be looking for it.”

Languages change to accommodate cultural changes that take place over time. For example, the emergence of ‘Ms.’ to replace both Miss and Mrs. Women wanted titles that had no connection to their marital status, and the neutral ‘Ms’ was born. A discomfort for new rules of grammar and new words is basically saying no to change. That’s not how history works, right? Things change, people change, identities change. Language should be able to keep up with such changes, otherwise it would just be rendering itself obsolete. Think about complex languages, such as Sanskrit and Latin, and how they simplified into other languages, but the original form eventually died.

Culture
Double Tap: ”My goal was not to be an icon but to do good work,” says Sushant Divgikr

Personal prejudices holding back the usage 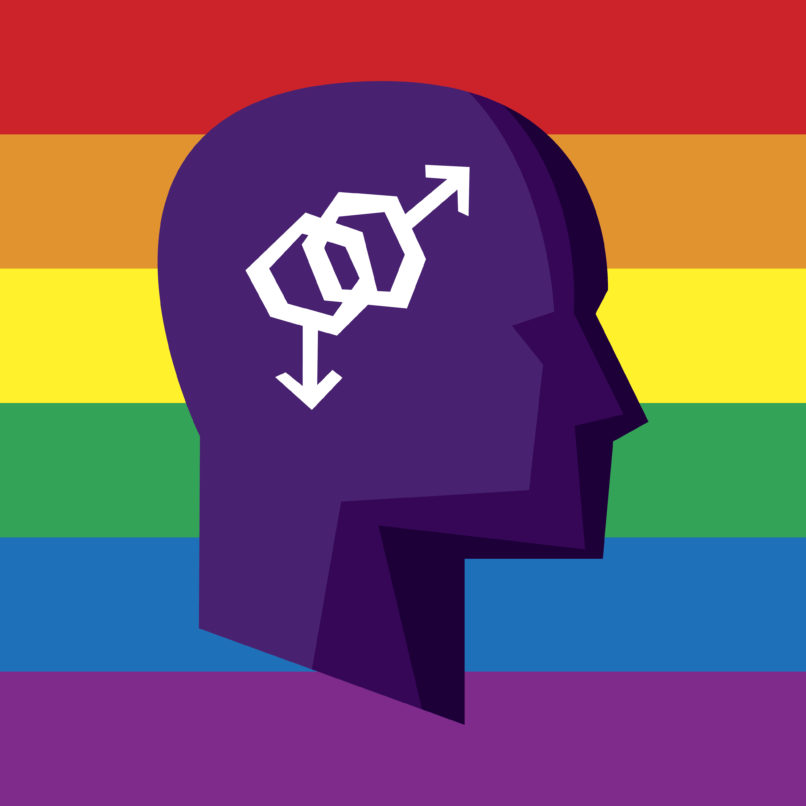 People who avoid using gender-inclusive pronouns or a singular ‘they’ end up citing their disagreement with a non-binary or gender-fluid world.  They believe that gender, as they know it, only exists in two forms, masculine or feminine. People are entitled to their beliefs, as long as it doesn’t infringe upon another person’s freedom to choose and to be. But the minute it starts to hurt another person’s freedom, safety and liberty, that’s where the argument ends.

How a person views their gender, is their prerogative. Whether they choose to identify with and express the gender assigned to them, or they choose to identify with a new identity and express it, or even identify but not express it, all up to them. A person’s name and their pronouns are important identifiers. What they choose to call themselves is their choice, you needn’t have to agree with their identity to call them by whatever pronoun they ask you to. Gender is too narrow an identity to let it affect our humanity and compassion. Just to give an example, how does it feel when we get called by a name other than the one, we use for ourselves? Or a nickname we never agreed to? Pretty horrible, right? Well, that’s exactly how people feel when they’re ‘mispronouned’.

Can pronouns change over time?

What we must remember about pronouns is that, like names, they represent the person and their identity at that moment in time. It may change in the future. Holding someone hostage to their past pronouns is as silly as preventing a name change.

Gender swapping of pronouns is also a thing. Don’t let it confuse you. Most of the human population openly identifies as cisgender or relating to a person whose sense of personal identity and gender corresponds with their birth sex. What does that say to you? On the surface, it might look like there are very few people who are non-conforming, fluid, or expansive. However, that is far from reality.

A lot of times people feel threatened to show who they are on the inside, to the outside world. Threats to safety and mental peace, such as bullying, verbal abuse, familial tensions, physical violence, to name a few. All these are pretty prevalent problems that prevent real, true freedom of expression. It is easy to see why most people stick to their assigned genders, put in extra efforts to fit into the cisgender identity, that was literally shoved down their throats. But what you must understand here is that the person in question gets to gender swap their pronouns, not you. It is okay if they do it, because it’s something that represents them. Obviously, right?

A Guide for allies and all 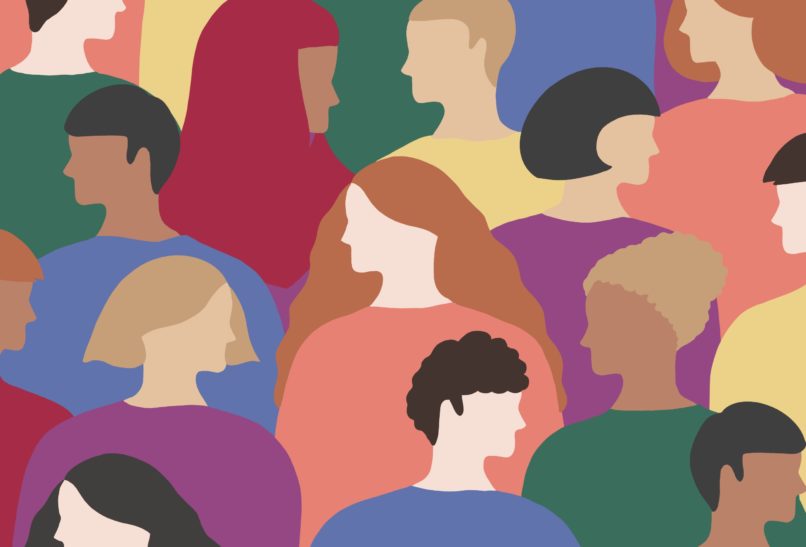 1) What to do when you fumble?

If ever you make a mistake, and end up calling a person by the wrong pronoun, don’t make a huge scene out of it, just apologize, call them by their right pronoun and move on. Don’t make your mistake, a reason for the person to have to put in extra efforts to make you feel nice. They don’t need the double efforts, one, where they have to fight a system, just to be themselves and two, where they also have to make you feel good about yourself.

2) How to start the conversation with a stranger, about their pronouns?

Start by saying, “My name is XYZ, and my pronouns are she/her/hers. What do you prefer being referred to as?”

And if they share their pronouns, use those. Don’t force them to share, when they don’t want to. Also, remember, that a person sharing their pronouns is not an introduction for you to ask about their gender identity. That is encroaching personal space. Never make that mistake.

3) You might ask, why sharing your pronouns is so important for being an ally?

The whole problem with pronouns is to do with assumptions. A person dresses a certain way, let’s call them by this pronoun. Or they have certain body parts, let’s decide their pronouns. You know how people with similar names identify themselves, so you decide to use the same pronoun. The biggest assumption of all, they date a certain gender, let’s call them by whatever pronoun we want. Sorry, but that is not how gender identity works.

So, when cisgender people share their pronouns, you’re basically wiping away such assumptions. You identify and use certain pronouns because they apply to you, not because you look or dress a certain way or because you have a romantic relationship with people from a particular gender.

4) How do you share your pronouns? And, why does that matters? 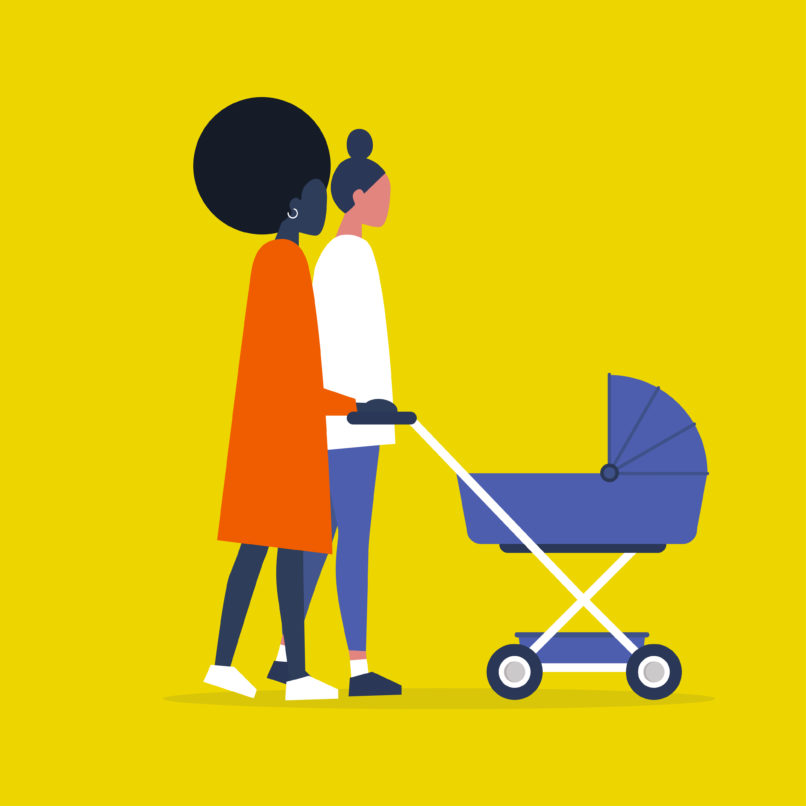 I can’t end without saying a thing or two about the discomfort we humans seem to have with the unknown. It is this fear that makes us want to put people in boxes. We want to be fully sure and in control when we face things that are new to us. Sure, that works in certain areas but it falters when you try applying it to human beings. We are complex. We each have our own subjective understanding of ourselves and of this world. Our identity is our own to interpret and express.

Gender equality, in its real, substantial sense, may take time to happen. But gender inclusivity in our language is much easier to bring about. Let’s take the first step, and call people by whatever pronoun they ask us to.

This story first appeared on Gaysifamily.com. Gaysi is blog that provides a voice and safe space to desis (people from the South Asian subcontinent) that identify as Lesbian, Gay, Bisexual, Transgender or Queer.

Nikhila Eda is based out of Hyderabad, and works in the not-for-profit sector. She writes as a form of therapy and to create change. She has an immense love for life, yet, is usually left overstimulated. Nevertheless, Eda walks the tightrope towards discovering her authenticity. She is hopeful for a world that’s equitable for everybody, and can be found in the world of stories – a safe haven where she leans into her high sensitivity. Books, music and films, are how she feels and travels through this world.