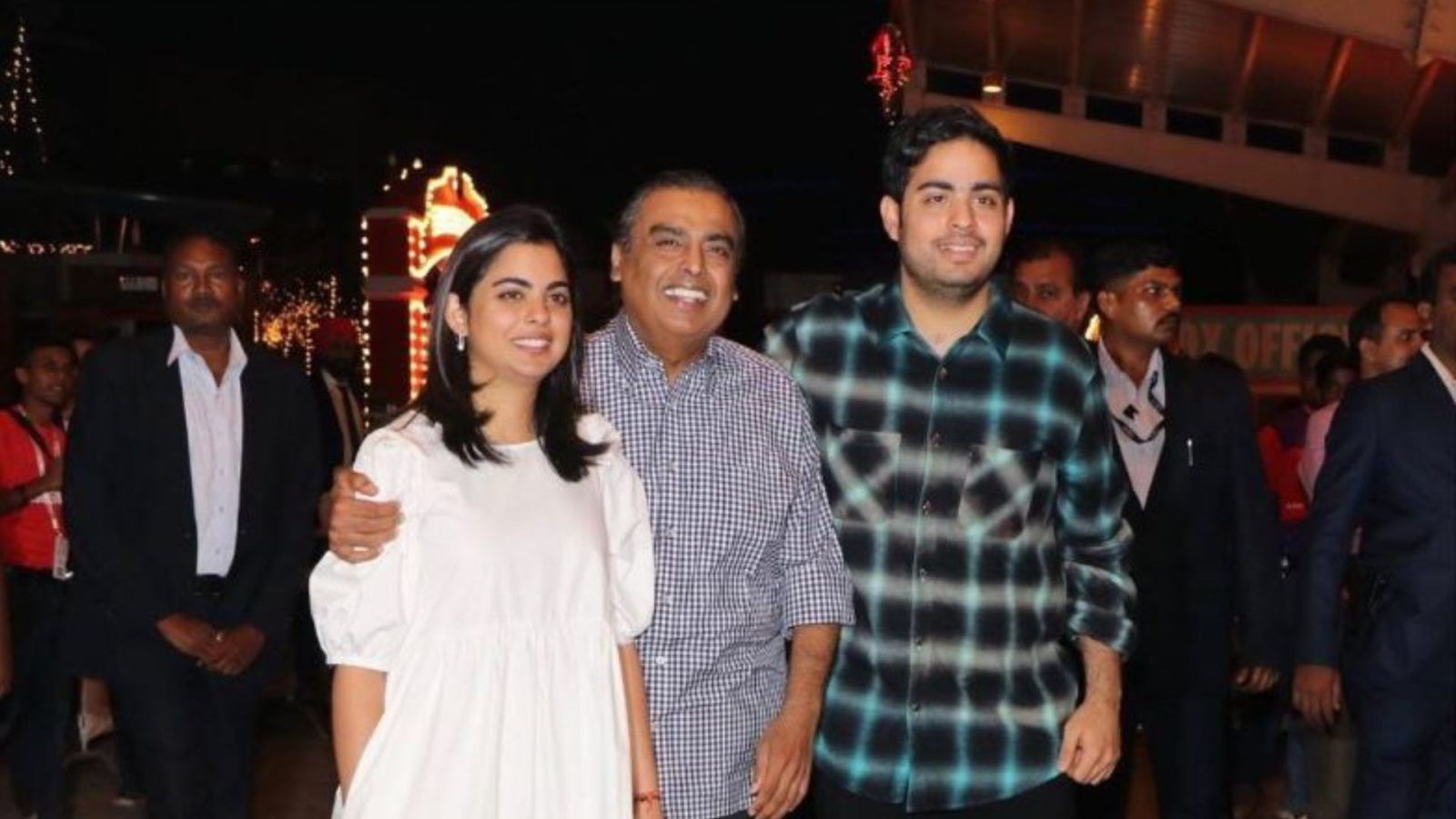 In today’s episode of Succession…

According to a recent report by Bloomberg, business tycoon Mukesh Ambani’s daughter Isha Ambani is set to become the chairperson of the retail unit of Reliance. The announcement may come close on the heels of Akash Ambani’s appointment as the Chairman of Reliance Jio.

Mukesh Ambani will continue to be the chairman and managing director of Reliance Industries Ltd. His net worth stands at USD 109 billion.

A look at Isha Ambani’s life so far

From being the youngest billionaire heiress at the age of 16 in 2008 to having one of the most lavish weddings in India, Isha Ambani has made headlines time and again. According to CelebrityNetWorth, Isha’s net worth stands at USD 100 million. In 2008, Isha got a share worth USD 80 million in Reliance Industries. This got her the second spot on the Forbes list of top ten billionaire heiresses.

Born in October 1991, Isha studied psychology at Yale University. She has also done an MBA from the Stanford Graduate School of Business. She began her career by working at McKinsey & Company in the US. Currently, she is in charge of the strategic development and implementation for all marketing teams for Reliance Retail Ventures Limited.

The inspiration behind Jio

Not many know that Isha was also the inspiration behind the historic launch of Reliance Jio. She is also credited for opening the fashion portal Ajio in 2016.

Isha tied the knot with Anand Piramal in a larger-than-life wedding ceremony in December 2018. The week-long pre-wedding festivities and the biggest reception party at Jio Garden made headlines. The lavish get-togethers were attended by the who’s who of tinsel town, including Bollywood stars and business acquaintances of repute from all over the country. The high-profile wedding had its own fan following on Instagram and social media.

Isha’s top assets include a luxury house in Mumbai that’s worth INR 52.8 crores. She was included in the list of Asia’s most powerful businesswomen. According to wealthycelebrity.com, Isha’s net worth is more than USD 100 million. Her in-laws gifted her a USD 61.2 million Mumbai mansion, which features a diamond theme.

isha ambani akash ambani Mukesh Ambani Reliance Jio reliance industries
Karan Kaushik
Sign up for our newsletters to have the latest stories delivered straight to your inbox every week.