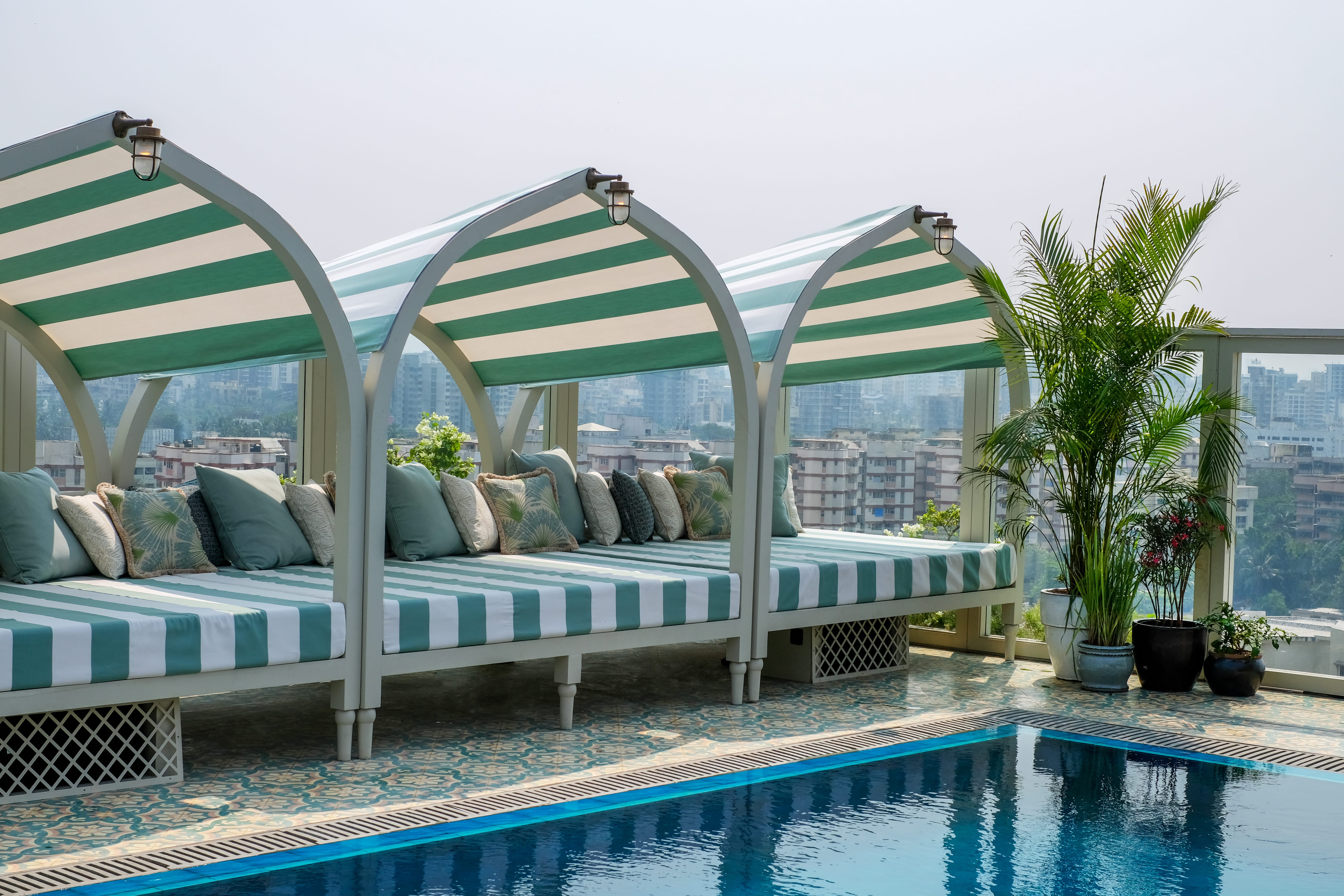 Culture
A sneak peek at the cool, new, members-only club in town: Soho House Mumbai
Share this article
Next article 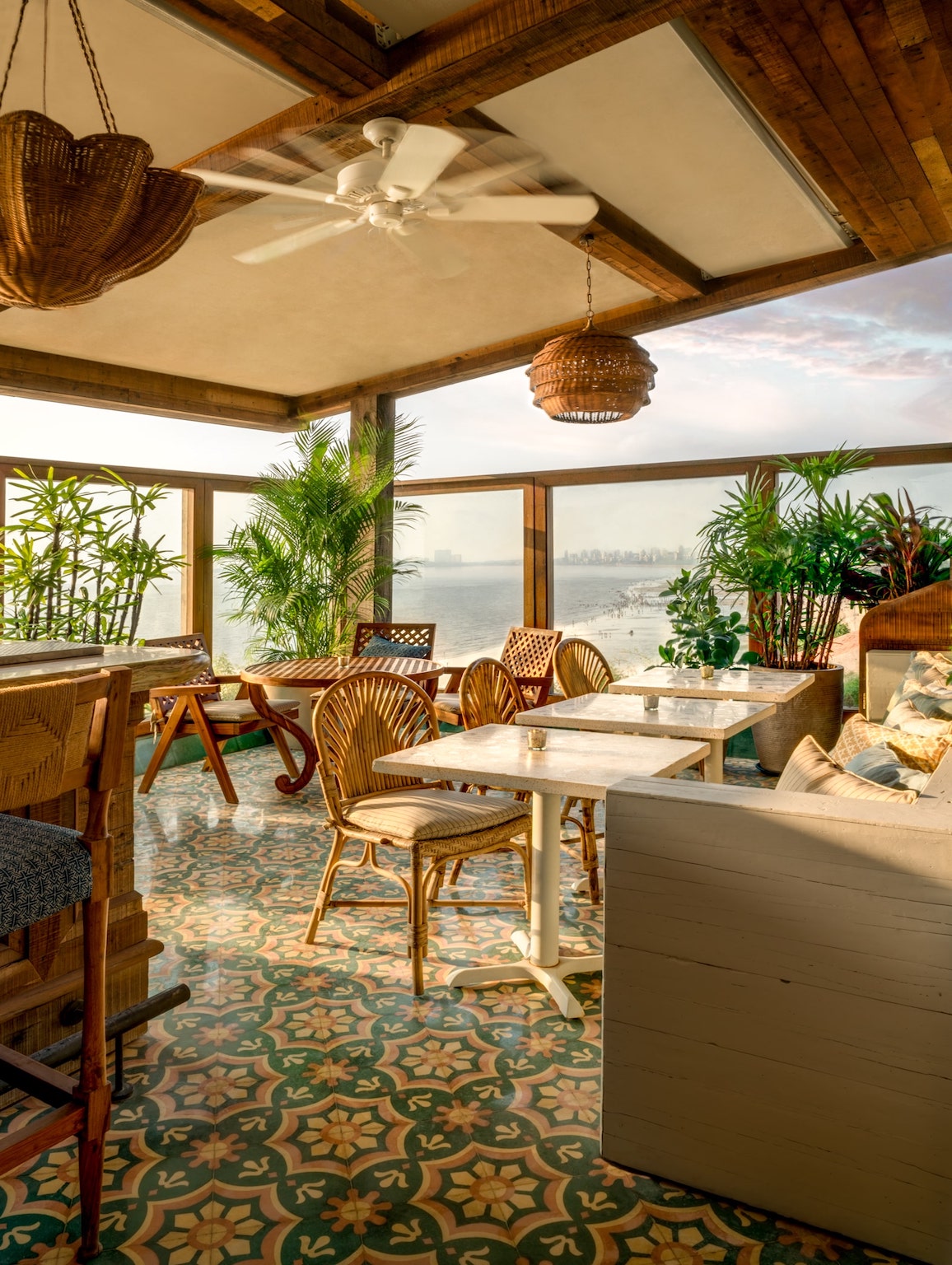 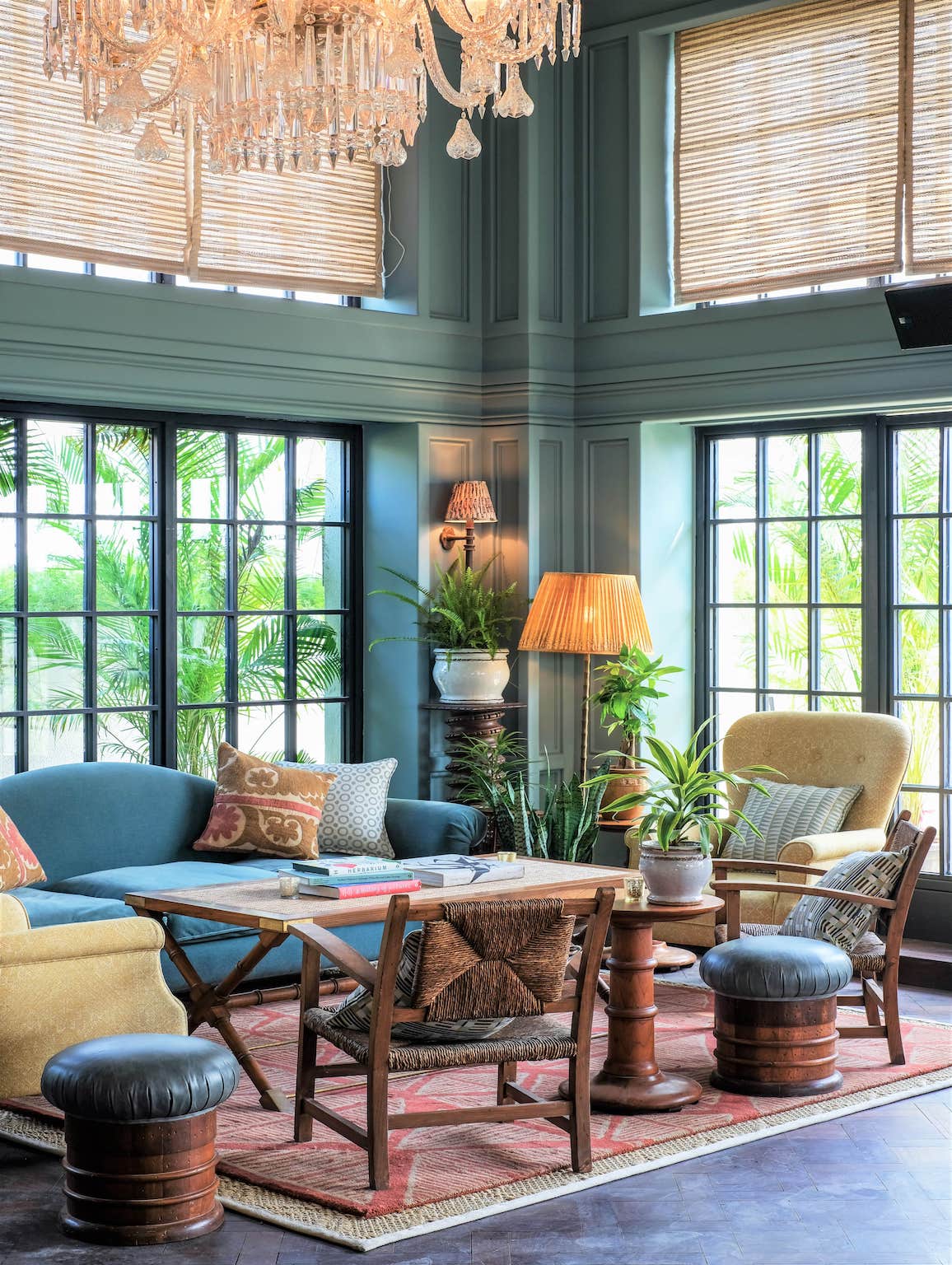 Soho House members only private members' club Mumbai Soho House Mumbai
Megha Uppal
Associate Editor
An innate love for travel and food has translated into many a trips since childhood for Megha; it also fed her curiosity to know about local cultures. When not writing, she is on the lookout for three things: A great dark chocolate dessert, a beautiful pool where she can practice her backstroke, and art that she can save up for.
Travel Culture Food Drinks

Beauty & Grooming
Learn your basics: How to layer your skincare to perfection
Culture
Art, served: Hermès’ new tableware line is a celebration of nature
Culture
‘Money Heist’ Part 4 is out tomorrow & we’ve broken down the conspiracy theories
Style
Indian Textile Genesis bags H&M’s Global Change Awards
Culture
Grim news getting you down? Here’s new music to uplift your spirits
Style
Meet Young Emperors, the Instagram couple that’s winning at twinning
Gear
How the auto industry is helping fight coronavirus
Beauty & Grooming
Do better with your time: Lengthy rituals for beauty addicts
Travel
Hit the treadmill and go on a virtual walking tour to different parts of the world
Sign up for our newsletters to have the latest stories delivered straight to your inbox every week.

Walls of wonder: The best wallpapers to create a beautiful living space

How to give your bed a vacay-worthy makeover