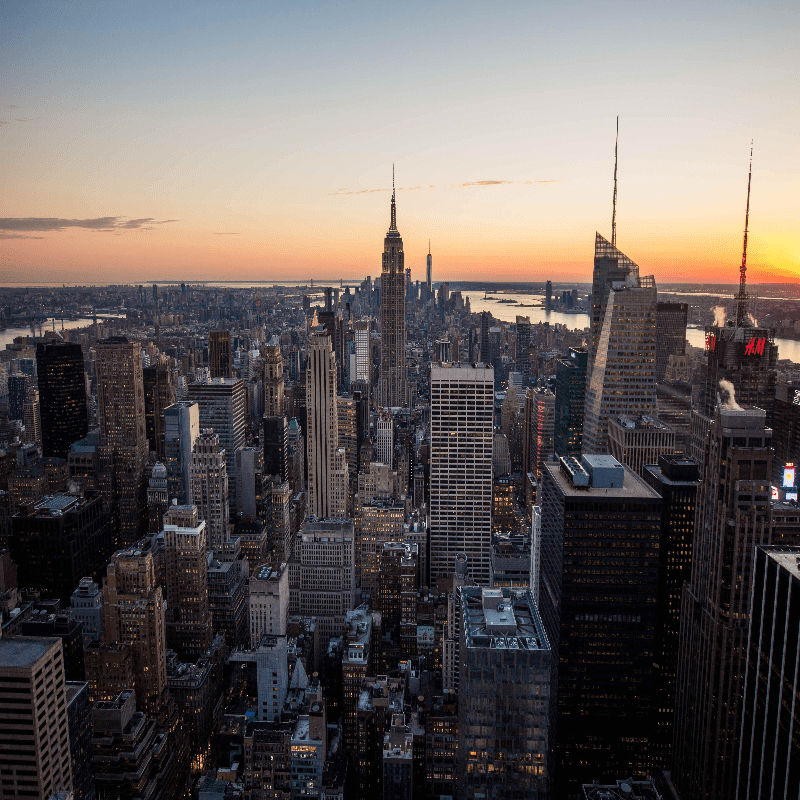 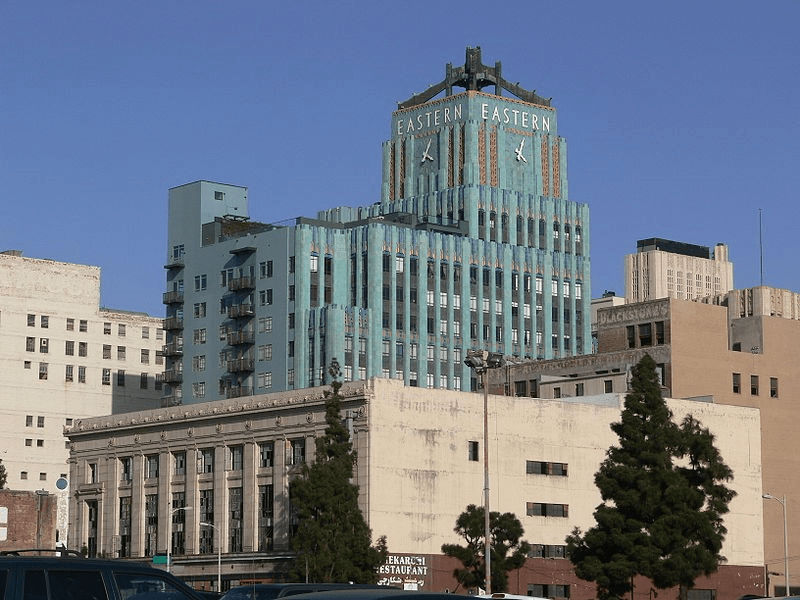 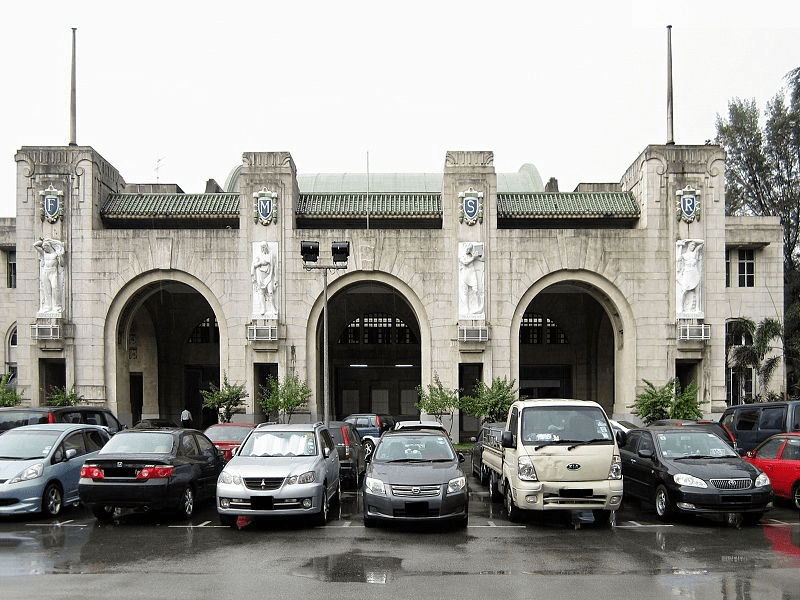 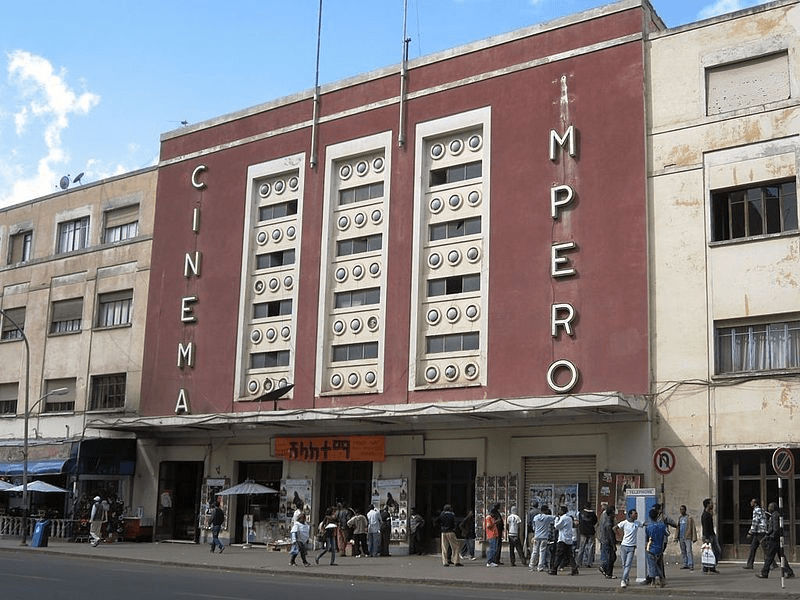 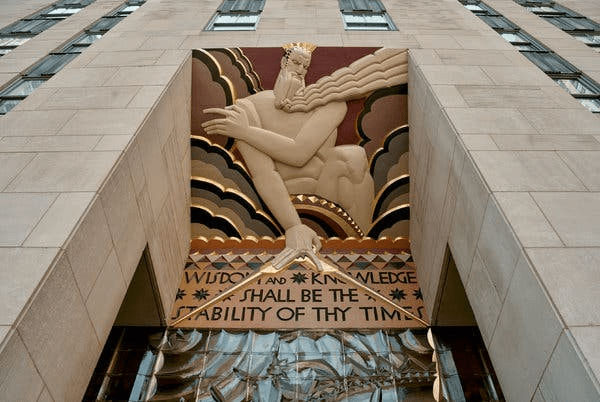 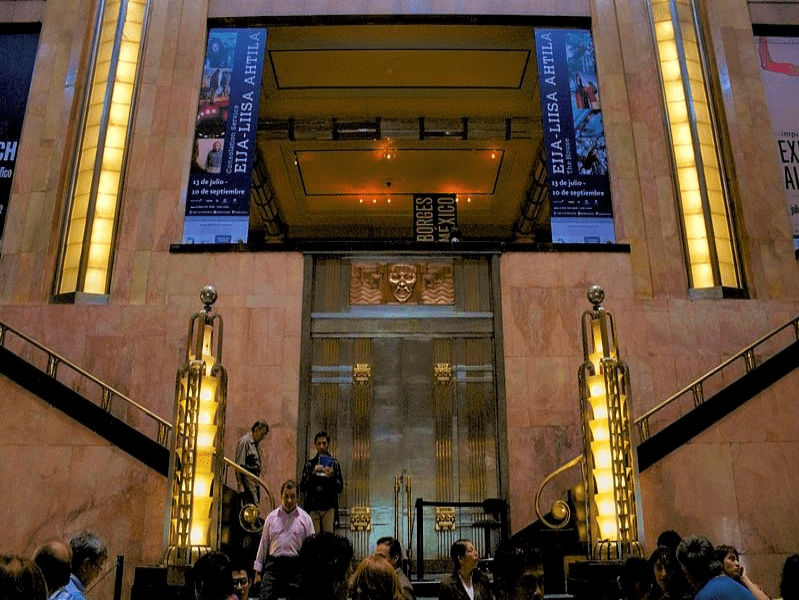 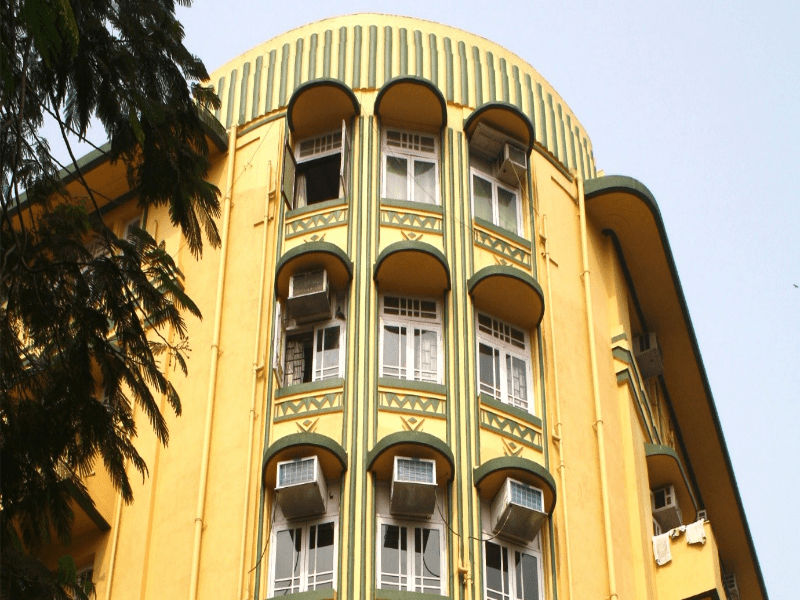 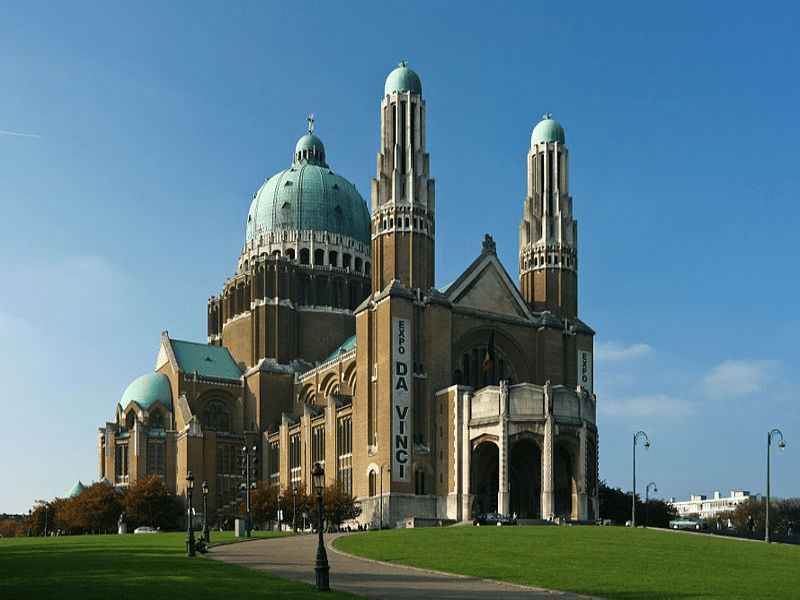 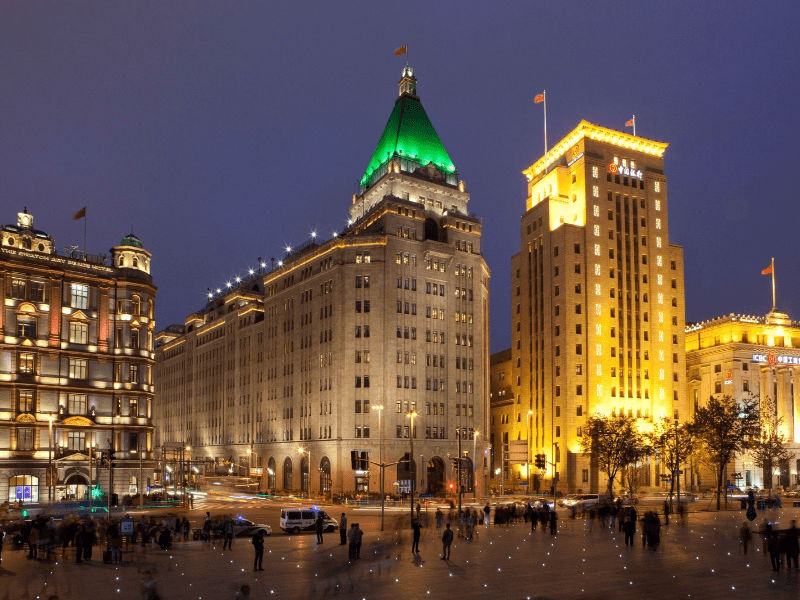 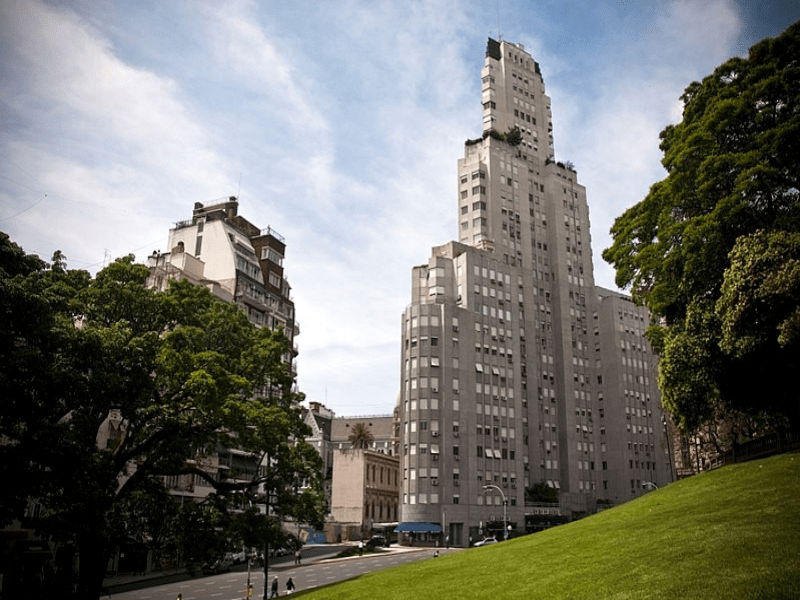 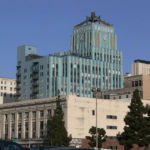 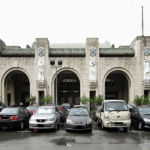 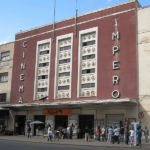 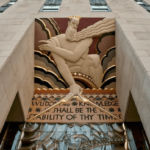 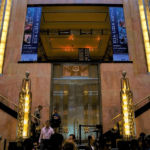 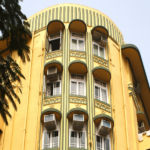 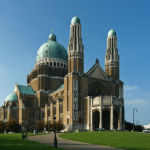 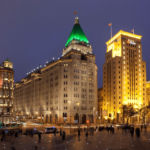 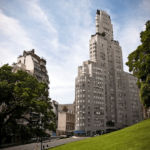 Looking for a little architectural inspiration? Take a look at the best iconic Art Deco buildings around the world that had us mesmerised.