Think bold, effervescent, and eclectic design, and the works of London-based designer and artist Morag Myerscough come to mind. One of UK’s most prolific designers, her work melds big, bold graphics with typography and architecture, drawing viewers in with bright colours and messages that resonate popular culture. Her eclectic projects range from designing the exterior of the British Pavilion for the 2004 Venice Biennale to London Design Museum’s permanent exhibition, to creating ‘Temple of Agape’ in 2014 in London. And even though it seems like there are no set rules to her work, her creative chaos is deeply entrenched in getting responses from her audience.

Born in Holloway, North London in 1963, her bohemian upbringing contributed to enhancing her sense of design. Her textile designer mother and her experiments with colour helped Myerscough develop a style. After graduating from Royal College of Art in 1988, she worked with reputed design firms till 1993, when she opened Studio Myerscough.

Culture
Award-winning architect Chris Precht on designing with nature, not taking away from it 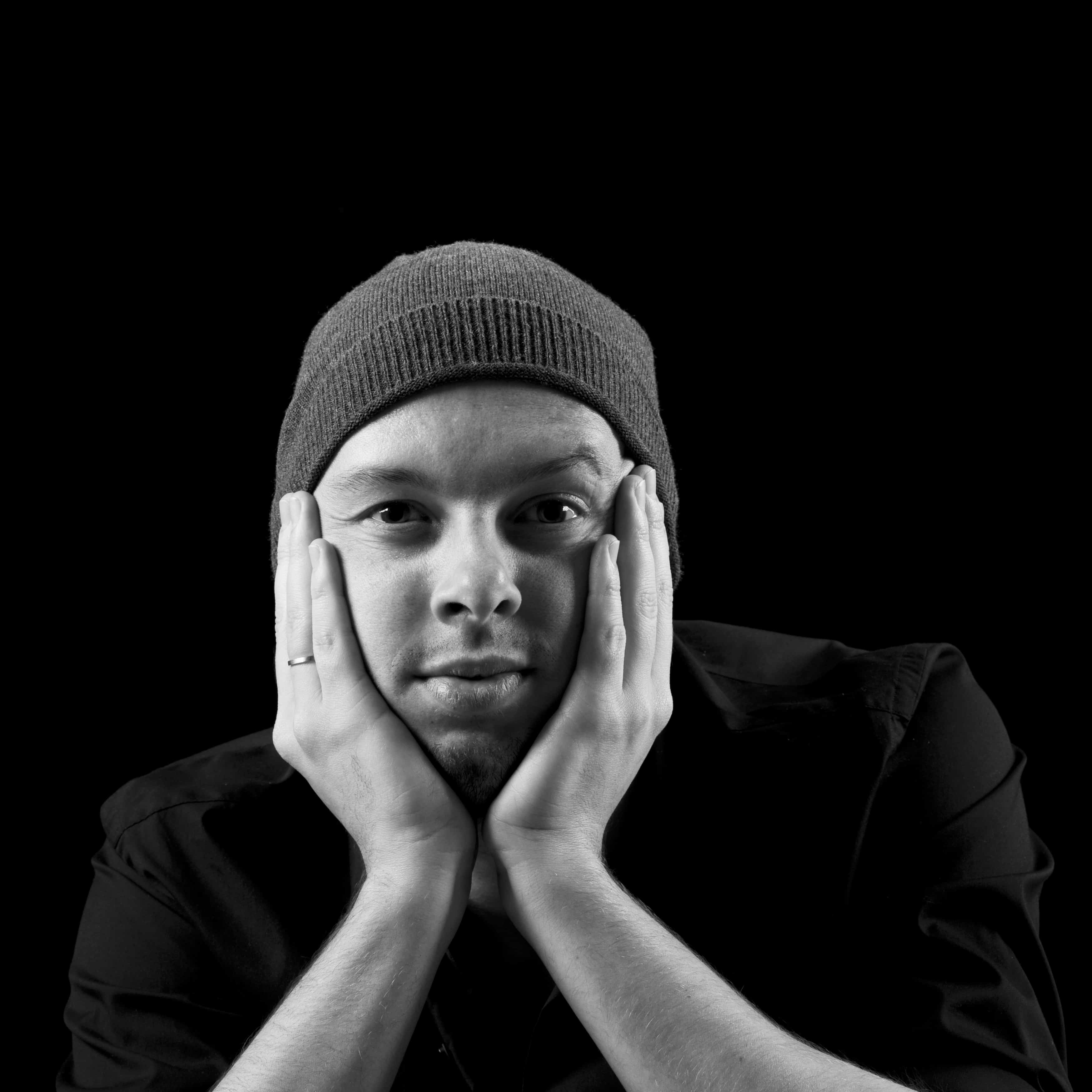 Myerscough spoke to Lifestyle Asia India about her oeurve, works, and designing without rules.

Your work melds a number of elements. How do you create such a blend and balance?

I am very disciplined for my work. You need to have an understanding of lots of different things. People talk about my work being a style, but it is an approach. When I was young, I used to work with a single approach – there shouldn’t be limitations of any kind. You should embrace the unknown and execute things your own way.

Around 1986 I took up a graphic designing course at London’s Central Saint Martins. I did not enjoy it and wanted to leave. Then in the third year, a tutor told me to change my approach; not to think about what we produce, rather think about the world, and then whatever comes out of it is the answer to the brief. The ’80s were all about Dutch inspiration in graphic design. Among a number of luminaries, I was fortunate enough to study under Gert Dumbar, the guru of graphic design at the Royal College of Arts. I did not take anything from them. I just responded to them and still continue to do so, with my art. 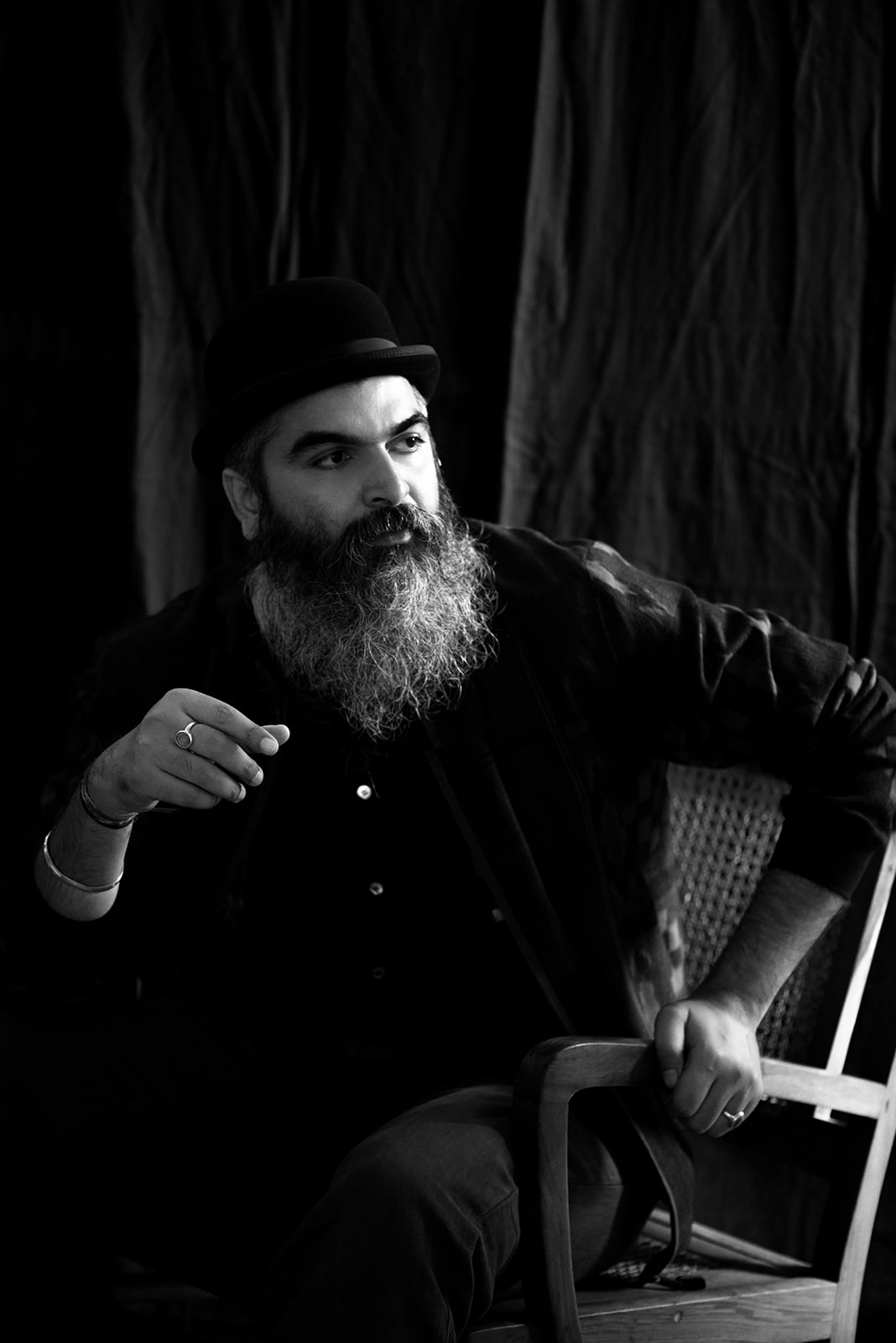 Your experiments colourways stands out. What’s behind the attraction for bright colours?

I was very lucky to have a mother who was a textile artist. My mother would use vegetables to dye fabrics. So that was my first introduction to colour. So understanding what colours can do, became second nature to me. And now it’s all very intuitive; I do not look in books. Also, India inspires me. When I came to India in 2008 to discuss a project with Priya Paul of The Park Hotels, it was a great learning experience. My research opened me up to Indian arts and fine arts in a unique way. Of course colours were an overriding factor.

I want my work to belong to people; I want them to own my work and be a part of what I do. So I ensure that whatever I do, is not just an observational experience, it has to be a physical experience too. I have learnt how to create work with which people can connect. It has been a long journey to get to where I am, but also the reason is that earlier there was no space. Disciplines were separated. But since the past 5-6 years, everything is merging, people are communicating. You may not connect with everybody but you will connect with a lot of people.

Style
Yes, you can wear leather this summer. Here are some runway-inspired cues to follow 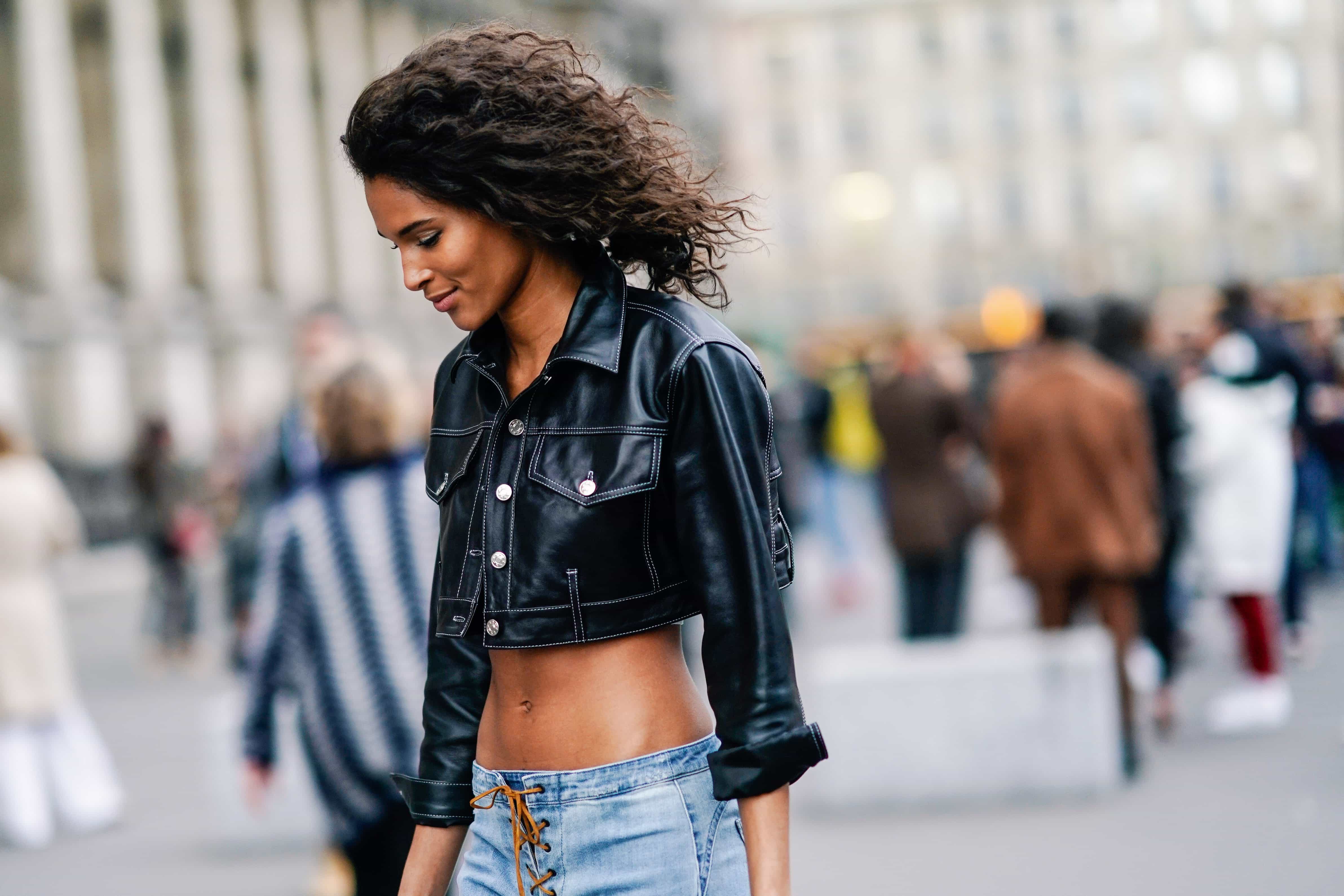 Your most memorable projects

‘Temple of Agape’ in London – it was a manifestation of a number of idea and inspirations, my travels, and art. It was not pre-planned. Without knowing much, I put that structure together and when it all came together, it was impressive.

Another is ‘Belonging Bandstand’, which is my touring project and people use it to give live performances. My goal was to bring communities together. Another project that I am working on is in Africa. A local tribe is raising money to build it. .

How did your childhood have an impact on your work?

I come from a really bohemian background with German, French, Scottish, and English ancestry, so I lived in a quiet migratory area in London. For us, it was always about family; my father was a musician; so I was brought up in music and creativity. My mother was a textile artist.

My family was really nomadic for a while – my great grandfather was a clown in the circus and my great grandmother was a high-diver. So I will say that I have inherited a bit of creativity from my family as well.

Your views on the Indian designscape

Indians are amazing. There is a whole vibrant community here which is writing its own rules. You should be able to make your own rules without any inhibitions. It took me a while to be like that. India has a young group of artists who are ready to embrace fresh, new ideas.