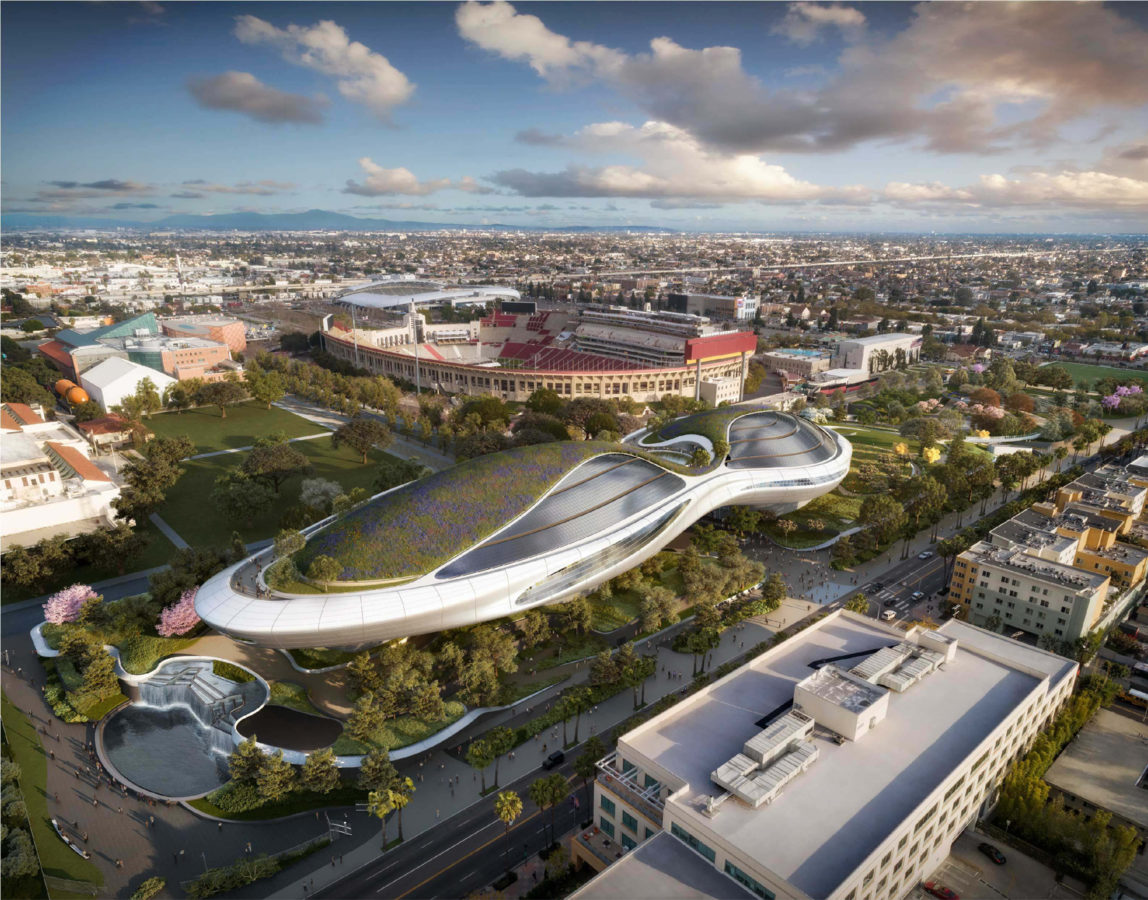 7 movie museums around the world for every movie fanatic

Movie museums around the world have been dedicated to capturing the history of film and cinema ever since its cultural impact has become larger than life.

Cinemaphiles can indulge in an off-screen appreciation of movies in countries like Japan, Sweden, and even the Australian Outback where museums have been set up to showcase precious relics and ephemera from cult-favourite movies. Here are seven movie museums located around the world if you’ve been longing to see the actual props used in movies like ‘Star Wars’ and ‘The Wizard of Oz’ up close and personal.

It might have helped Sansweet’s cause that he was a former Lucasfilm employee. Perhaps that’s how he procured an original Darth Vader costume that was used in the filming of ‘The Empire Strikes Back’ — it is also the most expensive in his collection. The popularity of the Star Wars franchise and the museum also means that you will need to book a tour session if you’re looking to pay a visit.

Where: Rancho Obi-Wan is just outside Petaluma, California. The exact address will only be provided to tour groups with a booking.

It’s an apocalyptic nightmare come true in the Australian Outback courtesy of one dedicated ‘Mad Max’ fan. Adrian Bennett’s obsession with the movie’s dystopian universe drove him to move from England to the Australian town Silverton to set up the Mad Max Museum in 2010.

The location was perfect. The films were shot on the desert landscapes near the town, which meant many locals had archival photographs of the production. Bennett also discovered many of the film’s original props and action vehicles when rummaging through the filming locations. If anything, the Mad Max Museum is a tribute to the film that played a huge impact on the Australian film industry.

Where: The Mad Max Museum is in Silverton, New South Wales, Australia.

It’s hard to miss the giant Totoro welcoming visitors to the Ghibli Museum in Mitaka, Tokyo. The Ghibli Museum in Japan is a menagerie of Studio Ghibli’s whimsical fantasies. Designed to resemble a mansion from the Ghibli universe, the museum is akin to a wonderland that’ll unleash anyone’s inner child. A climbable Cat Bus sits in a room on the second floor, while a life-size Robot Soldier rests in the rooftop garden.

A rotating selection of Studio Ghibli original short films are also exclusively screened at the museum’s 80-seater theatre. That alone should be reason enough to stop by the Ghibli Museum if you’re ever in Tokyo.

Where: The Ghibli Museum is in Mitaka, Tokyo. It is closed every Tuesday, and tickets have to be purchased in advance for a scheduled visitation slot.

One James Bond superfan has turned his passion for all-things-007 into a full-fledged tourist attraction. The James Bond Museum in the Swedish city of Nybro has everything to make any 007 fan swoon. From a Bond-themed pinball machine built in the 80s to roulette tables, James Bond Gunnar Schäfer (yes, that is the name of the founder of this museum) has amassed a collection of over 60,000 items.

However, the garage is where things get really jaw-dropping. Like any Bond fan worth their salt, there is an Aston Martin branded with custom JB 007 license plates and even the actual Cessna 172 used in three of the Bond films.

Where: The James Bond 007 Museum is located at Nybro, Sweden.

You might know the Academy, where they are always being thanked on stage. The organisation that puts on the annual Oscar’s awards ceremony will finally be opening their own museum dedicated to the art film eight years after it was first announced. With a budget of over US$388 million going into the development of this museum, you can expect to be wowed from the moment you step through its glass doors.

Some of the hallowed items in the Academy’s collection includes the typewriter used to write Alfred Hitchcock’s Psycho and the Anjelica Huston dress worn by Morticia Addams in ‘The Addams Family’.

Where: The Academy Museum of Motion Pictures will be situated at Wilshire & Fairfax, Los Angeles, California. It’ll join the prestigious Miracle Mile cultural hub which is also home to the Los Angeles County Museum of Art (LACMA) and the Peterson Automotive Museum.

Dorothy and Toto are back in Kansas at the OZ Museum, an emerald green building dedicated to everything ‘Wizard of Oz’. The museum has over 2,000 artefacts related to both the fantasy novel by L. Frank Baum as well as the critically-acclaimed film starring Judy Garland.

Peep the ruby slippers that were studded with 3,500 Swarovski crystals displayed in the museum and take a time trip back to a sepia-toned era with a replica of Dorothy’s farmhouse before she stepped into technicolour. The area around the museum has also taken on an Oz-ish theme, with the Oz Winery and Toto’s Tacos just around the corner.

Where: The OZ Museum is located in Wamego, Kansas, United States.

The Lucas Museum of Narrative Art

George Lucas has an art collection that spans more than just ‘Star Wars’ and ‘Indiana Jones’ memorabilia. The avid fan of Norman Rockwell has a vault of illustrations and paintings worth nearly US$1 billion which will be up for exhibition at the Lucas Museum of Narrative Art.

The institution will be more than just a space to display iconic movie props and paintings. There will be daily movie screenings of a myriad of films as well as lectures on the greatest filmmakers from the past to the present. You can expect to visit the museum from 2021 onwards.

Where: The Lucas Museum of Narrative Art will be located in Exposition Park, Angeles, California.

Culture cinema Movie museums cult movie fans
Lifestyle Asia
Here's where you can read the latest news and stories from Lifestyle Asia and our sister titles PrestigeOnline and Augustman, curated from all of our editions in Hong Kong, Singapore, Kuala Lumpur, Bangkok and India.
Luxury

7 contemporary houses in Ahmedabad that can inspire your next home

8 home décor brands you should bookmark to dazzle your house

How many of these impressive Apple stores across the world have you seen?