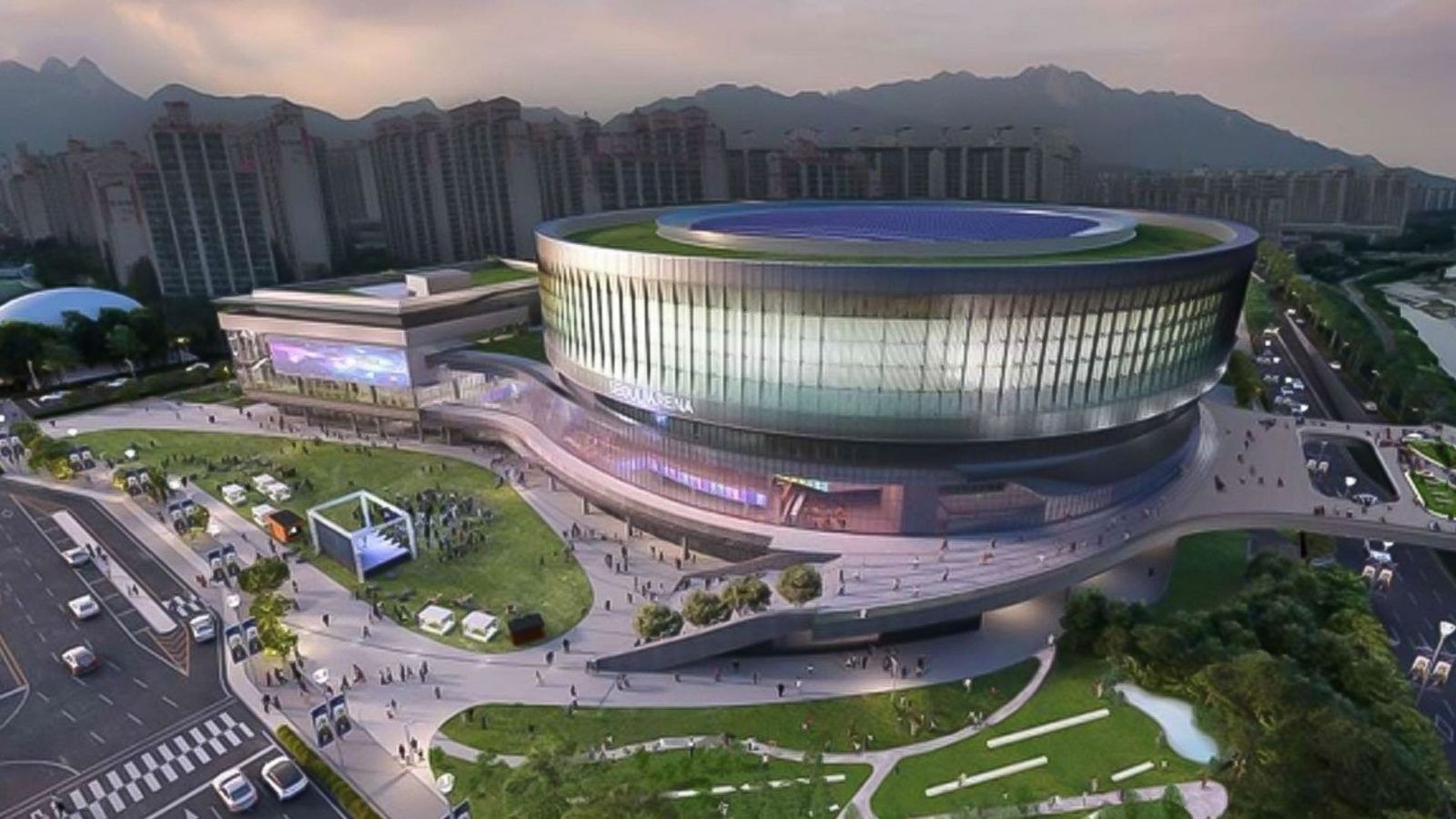 Seoul to launch an entire arena dedicated to K-Pop performances

The Seoul Metropolitan Government and Korean internet giant Kakao are partnering on the construction of an arena entirely dedicated to K-pop performances in the Chang-dong, Dobong-gu area in Seoul, South Korea.

Here’s all we know about the Seoul Arena

While the venue will be owned by the state government, Kakao will be responsible for operating and maintaining the Seoul Arena for 30 years after its launch. Promising a seating capacity of over 18,000 along with space for 28,000 people for standing performances, the arena will be backed by private funding of nearly 312 billion South Korean won (approximately USD 255 million).

The specialised music concert venue is to be equipped with a state-of-the-art sound system. It will also house a medium-sized performance venue with a capacity of 7,000 people, a movie theatre and other commercial facilities such as indoor sports and games.

Culture
The perfect K-drama you should binge-watch, according to your zodiac sign

In pics: A look inside Rashtrapati Bhavan and its grandeur