Home > Culture > Art & Design > The best of art in Bengaluru: 5 reputed galleries you need to check out

The best of art in Bengaluru: 5 reputed galleries you need to check out

From retracing the history of Indian art as shaped by the doyens of the field to experimental artists breaking moulds, Bengaluru’s vibrant galleries have something for all kinds of art aficionados. Here are the five that no art lover or buyer can afford to miss. 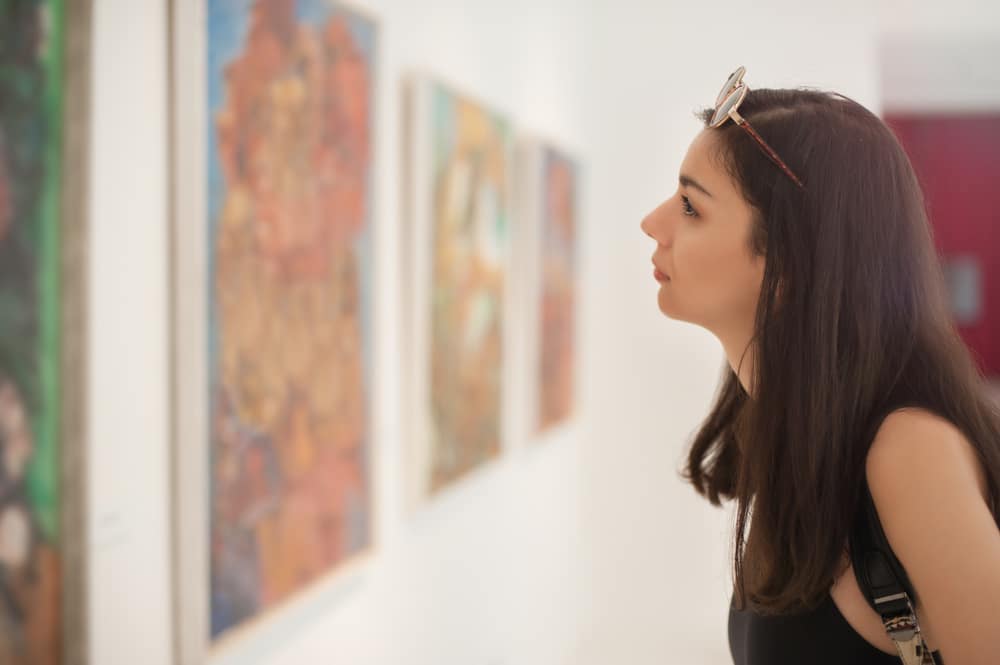 Spread over 3.5 acres, the National Gallery of Modern Art in Bengaluru was established in 2009 by converting the heritage Manikyavelu Mansion’s sprawling premises into a gallery space. Along with NGMA Mumbai and Delhi, the Bengaluru space completes the trifecta of galleries set up by the Indian Ministry of Culture to give art enthusiasts and connoisseurs a veritable treat in the form of displays that highlight the heritage and historical significance of Indian art, dating back to the 18th century. NGMA mainly showcases Bengal school and post-independence artists that gave birth to the modern and post-modern art movements in India through mixed media art like paintings, sculptures, graphic prints, miniatures, and photography. The gallery’s permanent exhibition — Signposts Of The Times…From The Collection Of The NGMA — includes 500 works from the Delhi gallery’s collection by revered names such as Raja Ravi Varma, Rabindranath Tagore, Amrita Sher-Gil, Jamini Roy and others.

Started in 2006, Tasveer is a new entrant in Bengaluru’s burgeoning art world, but it has already made its name among the few successful pan-India galleries dedicated solely to photography. So much so, that it is now a reputable name not just in India, but among South Asian photo galleries as well. Very early in its journey, Tasveer made its presence felt in the art and photography world by showcasing Norman Parkinson’s legendary 1936 fashion photo shoot in India for British Vogue — among the first few times in the world when fashion photography stepped outside the studio and took to the streets. The gallery’s carefully curated roster of photographers includes a mix of national and international photographers like Saibal Das, Fawzan Husain, Anna Fox, Gilles Bensimon, Rohit Chawla, Raghu Rai, and many others from disciplines as varied as journalism, documentary photography, fashion and lifestyle photography, etc.

Sublime earns its spot on this list for its unique location — it is India’s first suspended sky gallery, housed, since 2009, on a bridge in Bengaluru’s famous UB City. The gallery is features a mix of renowned and upcoming fine and performing artists for buyers from around the world, given UB City’s reputation as a luxury fashion and fine art hotspot in the city. The gallery showcases art works in diverse mediums like oil paints, coal tar, modern digital art, photography, and even hosts a unique three-day residential art conference for children called Berserk to encourage budding artists from four major disciplines — theatre, dance, music, and visual art. Artists who have exhibited at Sublime include names like Pragya Jain, Soraya Taher, Farah Ahmed, MR Deshmukh, Akhilesh, Madhusudhanan and many others.

Culture
Looking for the best in contemporary Indian art? Head to these 5 galleries in Mumbai. 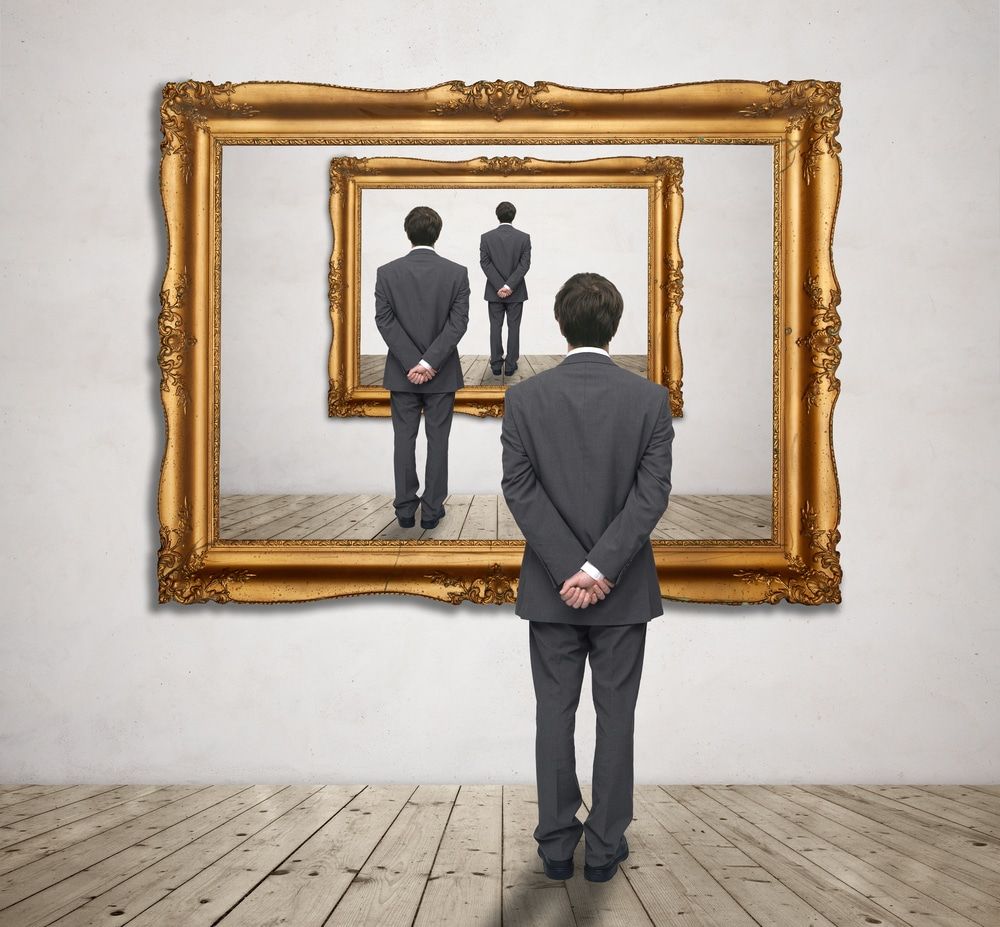 Crimson Art Gallery was set up in 1989 in Bengaluru, before the city earned the reputation of India’s Silicon Valley and became a hotspot for first-generation art lovers and buyers. As one of the oldest galleries in the city, Crimson has played a major role in helping the art market grow in Bengaluru by showcasing both established and emerging contemporary and modern artists across a spectrum of media and genres. The gallery exhibits all kinds of art, from abstract, to figurative, landscape, still lifes and portraits in styles as wide-ranging as realistic, pop, contemporary, modern, post-modern, and ethnic art. Art enthusiasts will be delighted to see original oil paintings vying for attention next to water colours, drawings, sculptures, photographs, prints, graphics, and mixed media works. With a roster of artists that includes idols such as MF Hussain, Anjolie Ela Menon, Arpana Kaur as well as talented young artists like Raghava KK, Preeti Raja, Rupa Paul and many others currently taking the art world by storm.

Sumukha, founded in 1996, has the distinction of being housed in the largest private gallery space in southern India. A gallery that mainly deals in contemporary art, Sumukha holds, on an average, one show a month in a mix of old and new media like paintings, graphics, sculptures, drawings, installations, digital prints and digitalised photography. It has showcased art veterans as well as experimental young artists from India and around the world, such as K Laxma Goud, Clare Arni, Shanthamani, Marc Thebault, Paresh Maity, Bose Krishnamachari…the list is long and impressive.

Pantone’s colour of the year for 2023 is Viva Magenta

From glittery ornaments to wreaths: Best Christmas decor ideas for this holiday season

Renowned Southeast Asian furniture designer brands to watch out for