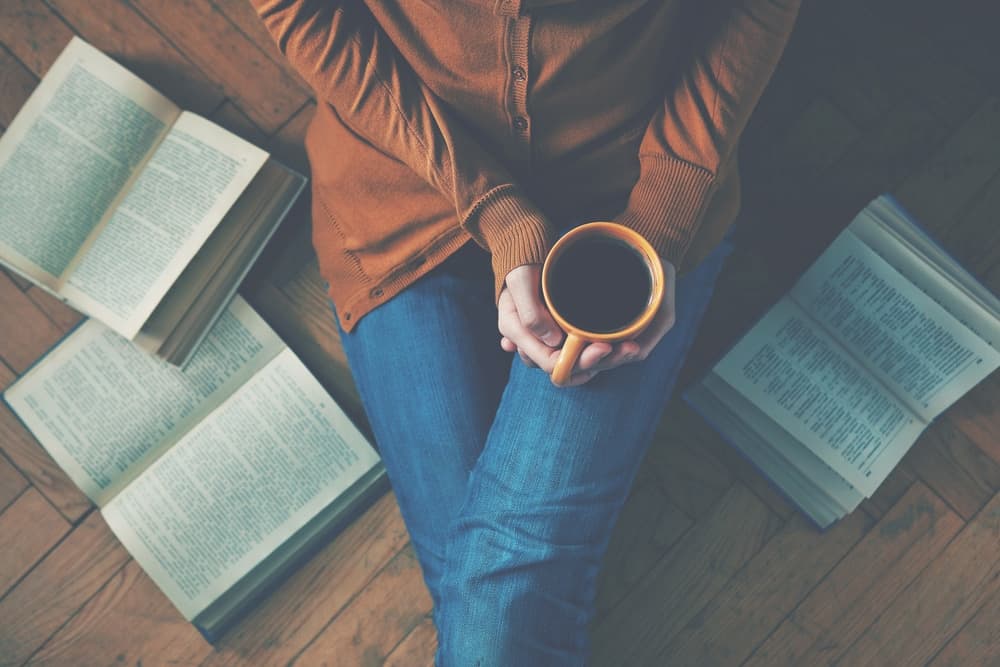 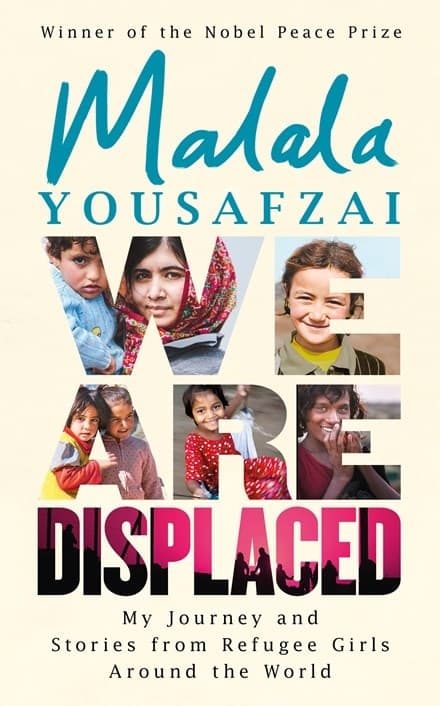 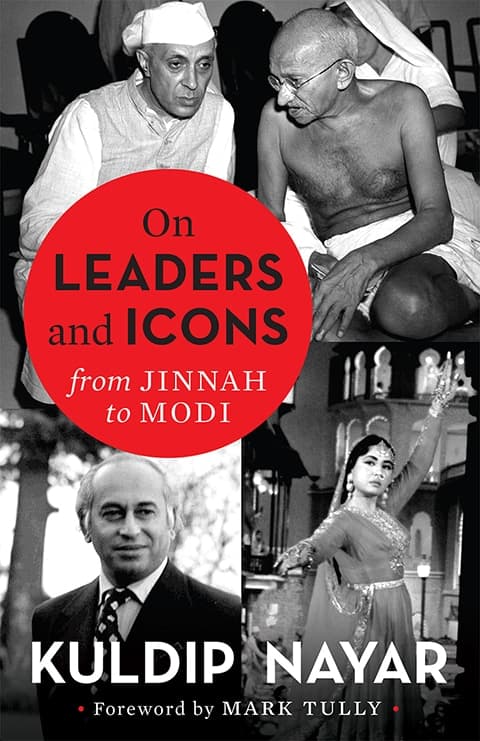 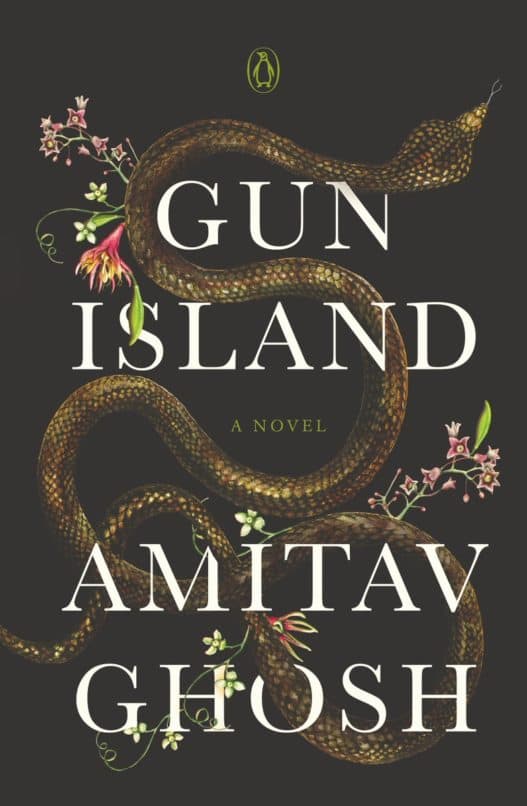 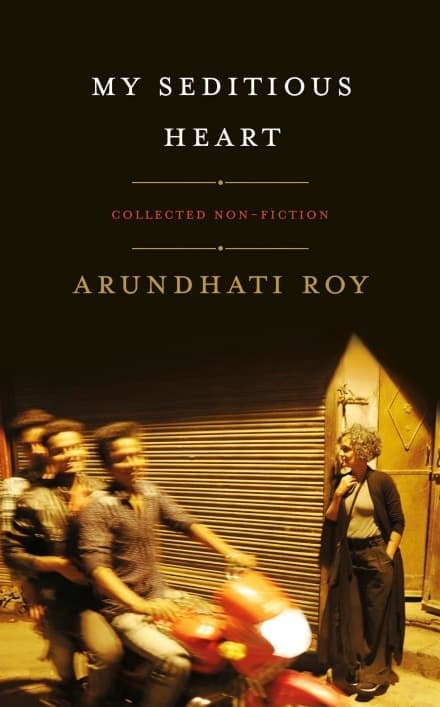 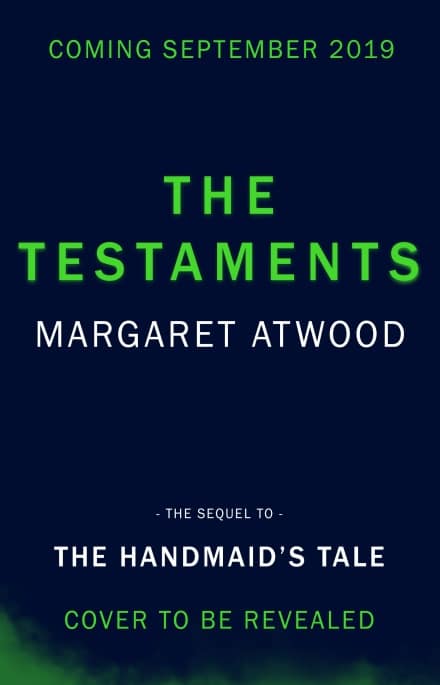 Book Launch Books the handmaid's tale best books Amitav Ghosh Arundhati Roy 'We Are Displaced’ by Malala Yousafzai On Leaders and Icons from Jinnah to Modi’ by Kuldip Nayar
Megha Uppal
Associate Editor
An innate love for travel and food has translated into many a trips since childhood for Megha; it also fed her curiosity to know about local cultures. When not writing, she is on the lookout for three things: A great dark chocolate dessert, a beautiful pool where she can practice her backstroke, and art that she can save up for.
Travel Culture Food Drinks

Travel
From Arctic to Antarctic, this cruise is on top of our post-coronavirus travel bucket list
Weddings
Opinion: Wedding designer Devika Narain on the future of the big, fat Indian wedding
Style
The most extravagant watches your favourite athletes are sporting today
Culture
One of Christopher Nolan’s films is going up on video game ‘Fortnite’
Style
LSAforLocal: Support these homegrown fashion labels that are offering gift cards
Style
Hand-painted renditions to off-beat motifs, modern saree labels to know
Food & Drink
Eid Mubarak! Order the perfect feast from these restaurants across India
Culture
‘Betaal’ actor Aahana Kumra on how her new Netflix series breaks the mould
Beauty & Grooming
Rose water is not just surviving, it’s thriving. Here’s why you need it
Sign up for our newsletters to have the latest stories delivered straight to your inbox every week.

This artist recreated iconic logos to address the pandemic life