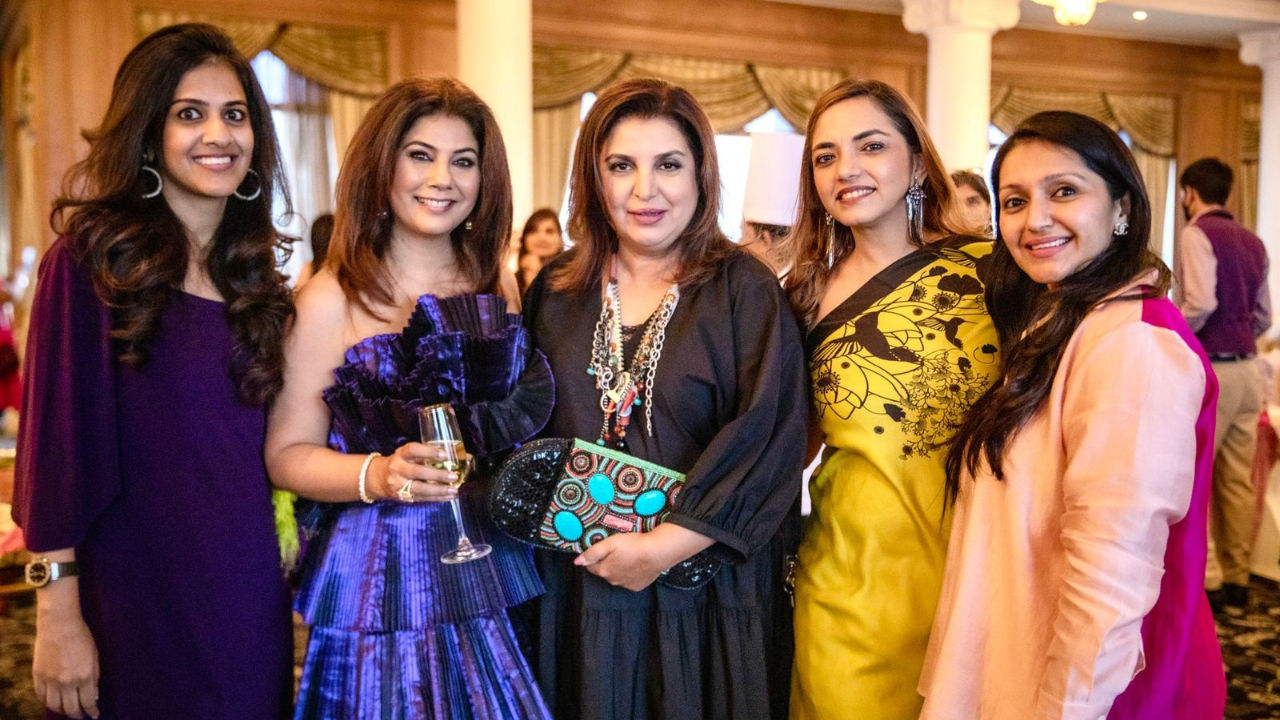 Carving her name as the top most life-casting impressionist in India, Bhavna Jasra is the biggest name in the niche industry and her esteemed clientele includes personalities from all fields and circles, right from the Prime Minister of India, powerful industrialists, movie stars, to the most celebrated sportsmen. 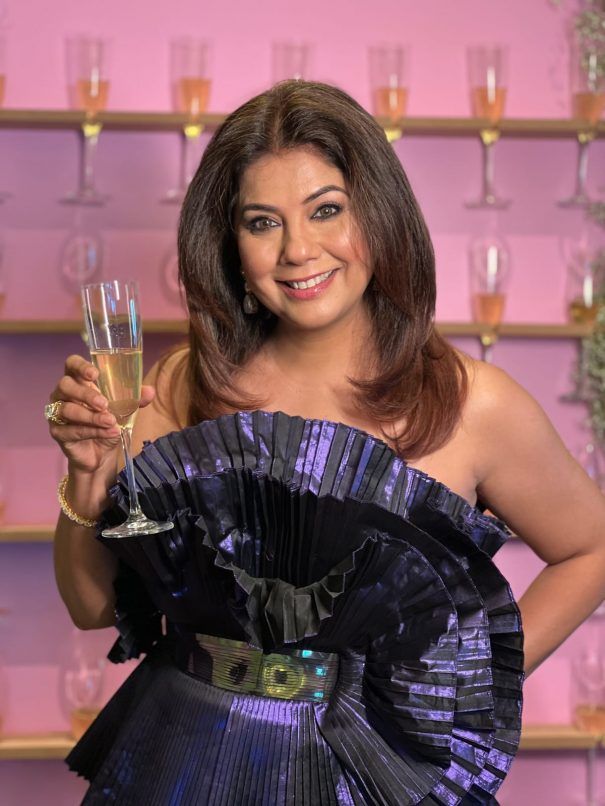 Bhavna Jasra is the founder of First Impression, India’s first life casting company, which was launched two decades ago. Regarded as the pioneer in the art form, Bhavna not only introduced the unconventional concept of life casting art to India, but also continues to lead the market with two decades of practice. Rising above the business connotation, Bhavna has been successful in creating and treasuring emotions in the most personalized and immortal form, building an amazing family of her clients across 12 cities of India.

She has also been the one to capture the memories of the iconic event in Indian History, as she created memorabilia of the cricketing champions who won the ICC Cricket World Cup in 2011 for India. 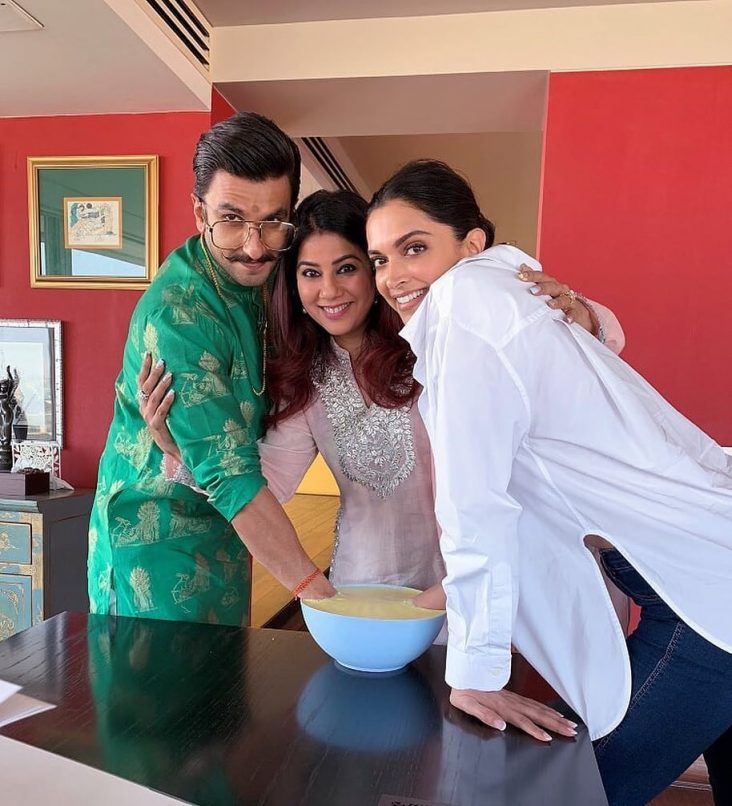 At the 50th anniversary celebrations of the independence of the state of Maharashtra, she was invited to cast impressions of all stalwarts belonging  to the state that have been conferred upon prestigious awards like the “Bharat Ratna” & “Padma Bhushan” & have had the honour to make the casts of Lata Mangeshkar, Sachin Tendulkar, Sunil Gavaskar, Pandit Bhimsen Joshi and many other illustrious personalities.

Marking her long journey and years of hard work, Bhavna celebrated the big day with friends and family with a grand celebration in Mumbai. The elegant gathering was attended by prominent names like director Farah Khan, filmmaker Warda Nadiadwala, Sunita Gowariker, Geeta Basra, along with the socialites Like Renu Bhandarkar, Nisha Jamwal, Tanaz Doshi & noted designers like Pria Kataaria Puri & Maheka Mirpuri amongst many others. Elevating the glamour of the event, noted singer Manasi Scott, performed at the high tea setting and set the celebratory mood right for the evening..

Embodiment of dedication and talent, Bhavna Jasra, the founder of First Impression, India’s first life casting company, not only introduced the unconventional concept of life casting art to India, but also continues to lead the market with two decades of practice. 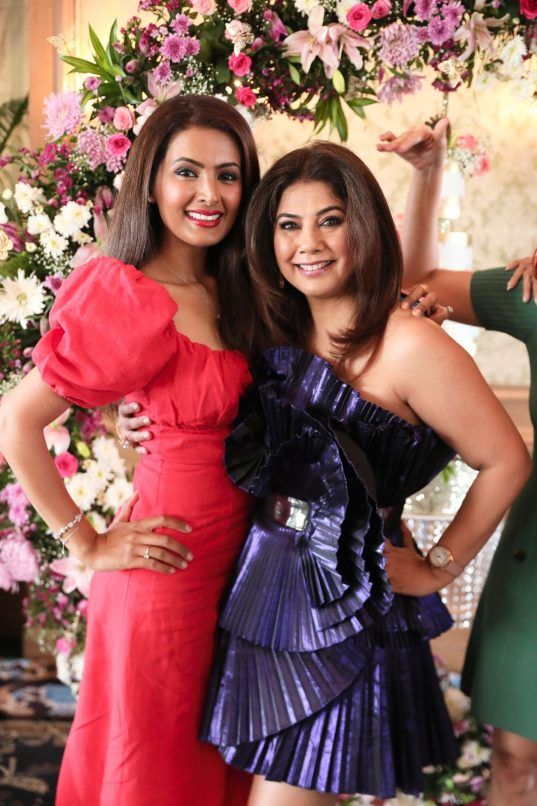 Talking about what inspired her to start First Impressions, Bhavna told Lifestyle Asia, “The two decades of my work not only helped me make the most beautiful memories for a lot of people, but it also gave me the sweetest memories during my journey. Launched on the 11th day of the birth of my daughter Tia, my lifecasting business completed two decades this year and so did my Tia.”

Sharing how the last twenty years have been, Jasra added, “The two decades of my lifecasting work has been most fulfilling and enriching for me. I have been blessed to be taken to the homes of rich and the famous, something that people only dream of, but I have sat in the closest proximity with them and enjoyed working with them. I think I wouldn’t have enjoyed doing any other business and god has been really kind to me for two decades now.” 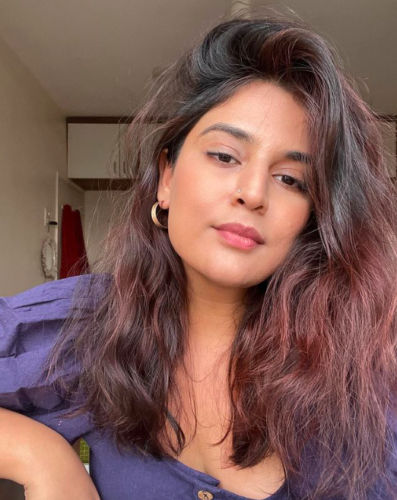 Analita Seth has previously worked as an entertainment journalist and content strategist for Filmfare Magazine and Digital.