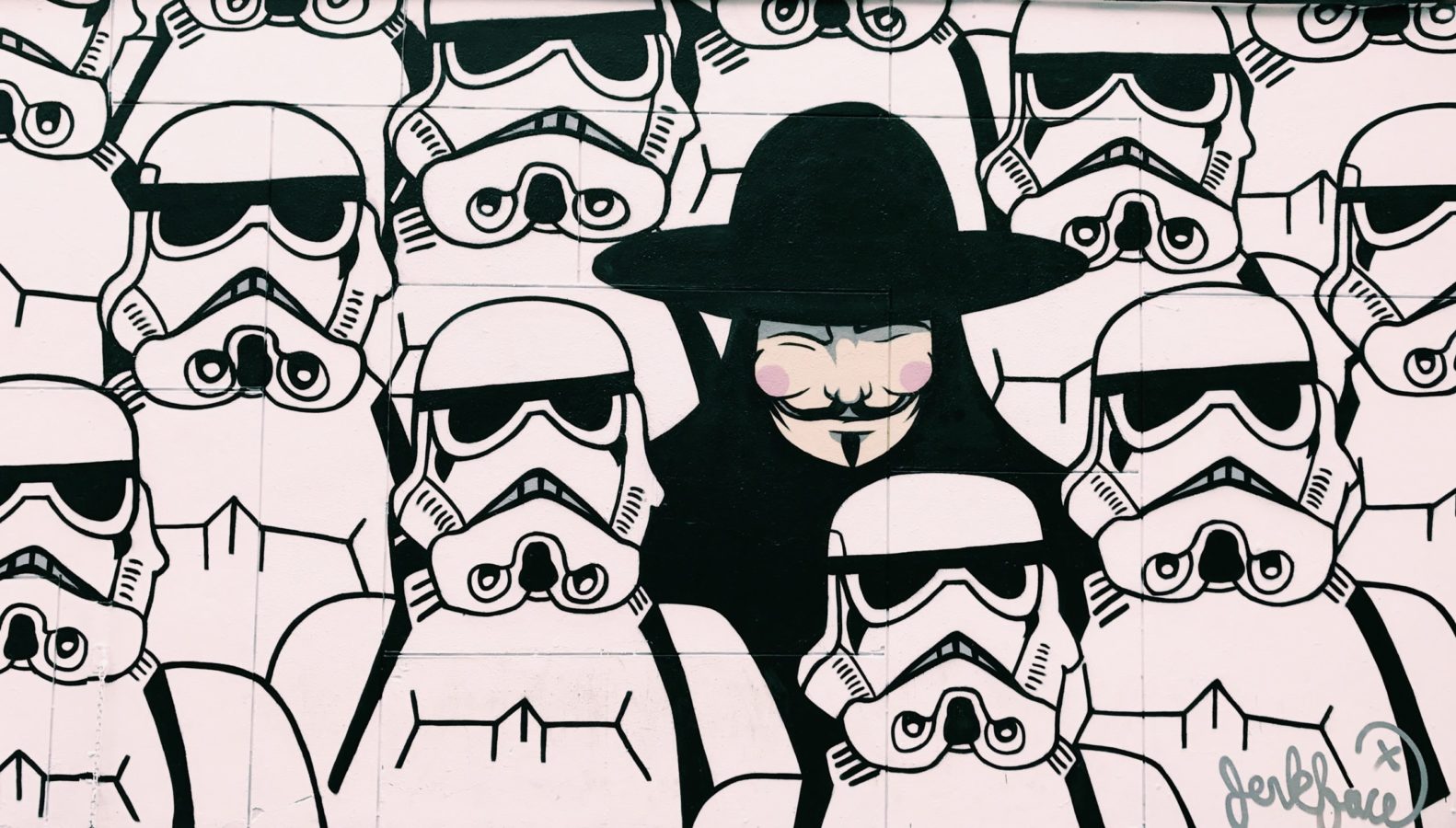 Remember the time we were constantly on 9GAG?

During this social media age, a meme tends to say more than a thousand words. It’s no surprise that these days humorous, viral text-and-image combos have set their very now biennial. Given this trend, the inaugural edition of ‘Biennial 4 Memes: the Memennial’ is dropping this December, to celebrate a phenomenon driven by popular icons like Pepe the Frog and Grumpy cat. Sound familiar?

Veritable bastions of counterculture in the internet age, memes are made to make us smile…or crack up laughing. And who hasn’t found themselves smiling at a “Sad Keanu” meme — based on a picture of the glum-looking Matrix star eating alone on a bench — or chuckling at “And I oop,” based on a phrase from a video by the American drag queen, Jasmine Masters.

But, according to the organisers of ‘Biennial 4 Memes: the Memennial’, there’s more to memes than a fleeting giggle. For them, memes have the power to challenge the established order and question our relationship with society. “Memes move elections. Memes move revolutions. Memes move consciousness. Memes move laughter out of our dark cavernous guts,” reads the event news release.

The first edition of the “Memennial” will explore the evolution of memes via a series of events, held simultaneously in Seattle, Dallas and online. Sad African Queen, Jono Mi Lo and Joelle Bouchard are signed up to have work featured in the biennial, conceived by the Texan artist Anam Bahlam and curated by Soomi Han. Meme-makers who want to get their creations in the “Memennial” have until November 22 to apply on the event website.

Culture
Gossip Girl 2021: A reboot with the cast we didn’t ask for but needed

The history of the meme

While the term “meme” is a keyword of modern-day internet vocabulary, it was actually coined by the British biologist and animal behaviour specialist, Richard Dawkins, in the 1970s. In “The Selfish Gene,” Dawkins develops the idea that — like genes — certain cultural artefacts can undergo mutations when they are passed from person to person.

Although very broad, this definition chimes with that of American artist and critic, Aria Dean, in her essay “Poor Meme, Rich Meme.” “The meme moves so quickly and unpredictably as to establish a state(lessness?), a lack of fixity that might be able to confront our simultaneous desire for visibility and awareness of the violence it brings. It sustains an appearance of individuality (“it me”) while being wholly deindividuated (“same”).”

After being immortalised in their own online encyclopedias, it’s no doubt high time that memes were celebrated with their own contemporary art biennial.

How to create a reading nook in your garden