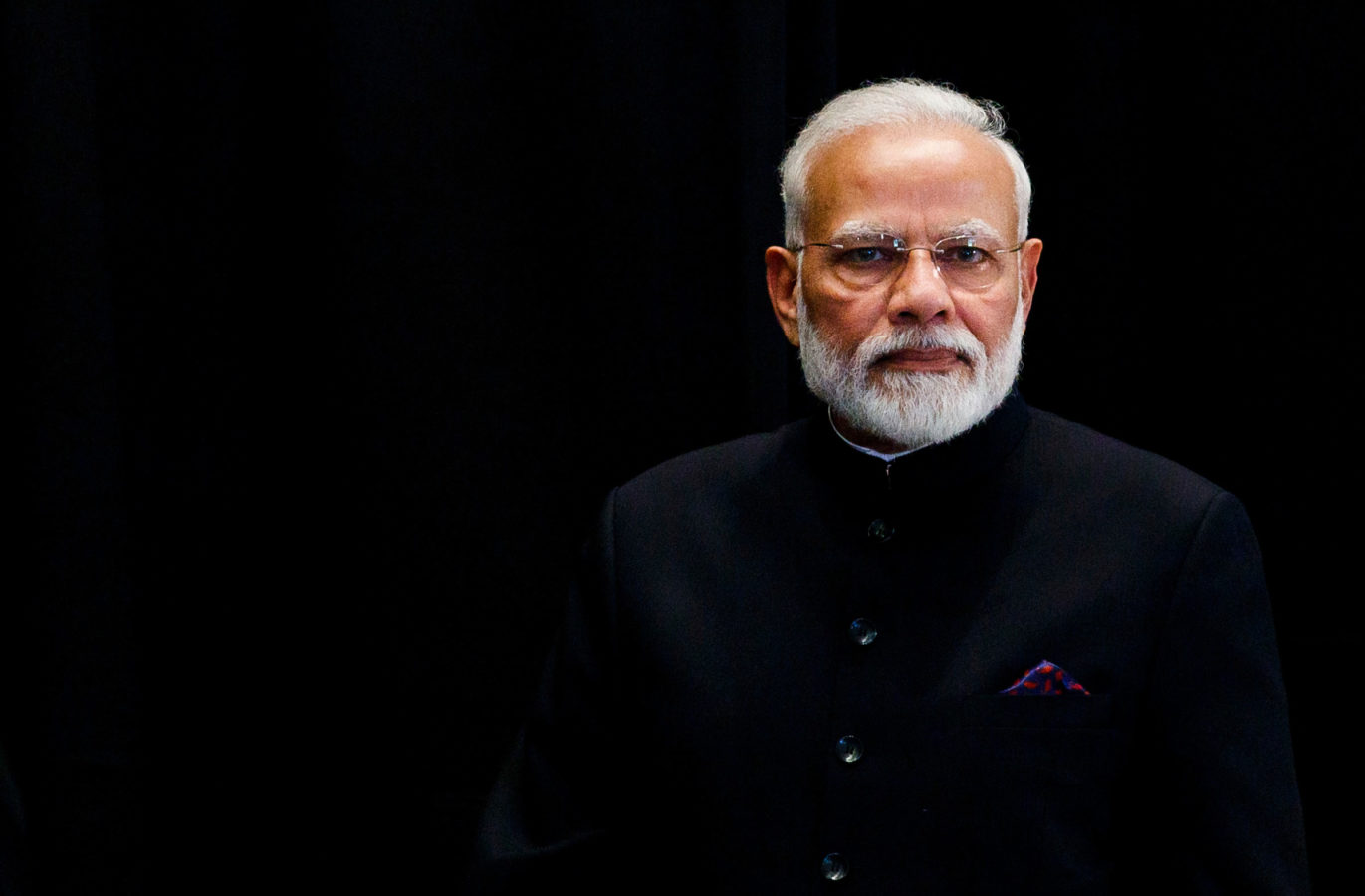 Since 1999, the highly celebrated annual listicle by Time Magazine has featured notable pioneers, artists, leaders, titans, and icons on the TIME’s 100 most influential people list. This year, the Indian names on the TIME’s 100 most influential people of 2020 include Ayushmann Khurrana, Narendra Modi, Sundar Pichai, Ravindra Gupta, and Bilkis, the 82-year-old woman who became the face of the Shaheen Bagh protests. 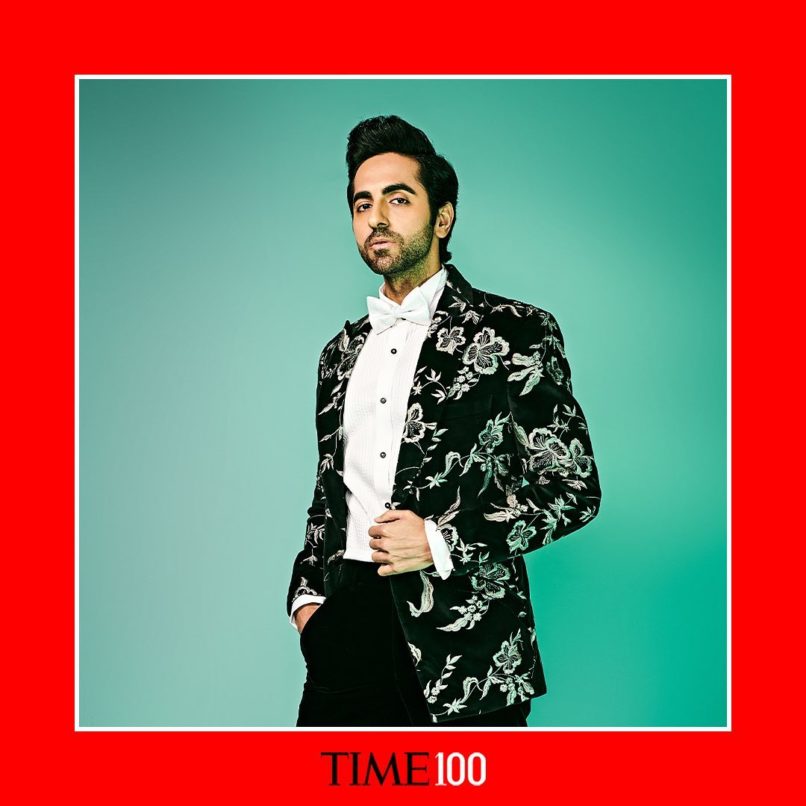 The 36-year-old star started his fame journey in 2014 with Roadies, and ever since, Khurrana has been an unstoppable force to reckon with in the Indian film industry. Throughout his career, he has taken upon stereotyped roles to challenge perspectives, and it has ornamented his resume with critically-acclaimed roles and a National Film Award.

”The reason you and I talk about him today is because of the impact he has been able to create through memorable films and iconic characters. Where male protagonist roles often fall into the trap of stereotypical masculinity, Ayushmann Khurrana has successfully and convincingly transformed into characters who challenge those very stereotypes,” wrote Deepika Padukone in the magazine. 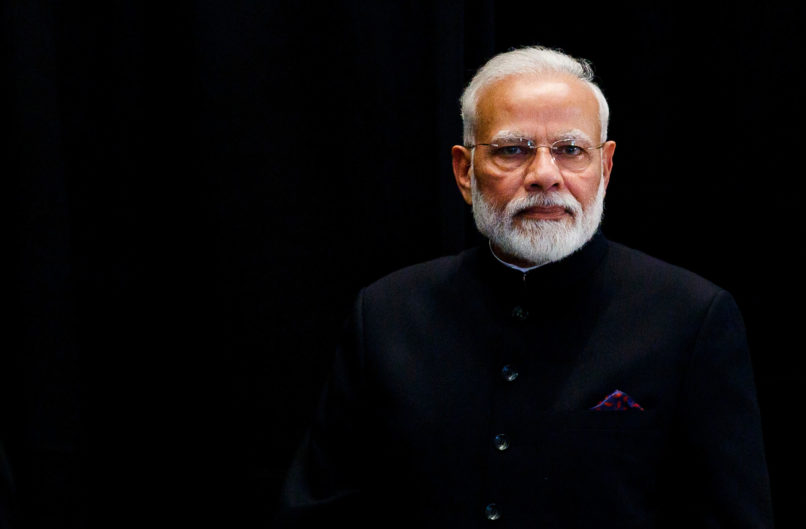 Prime Minister Narendra Modi took over the office in 2014 and again in 2019. The two victories of the ruling party won the elections with majority votes – a clean sweep! His tenacity and hypnotic oratorial skills placed him amid several controversies and made him a PM who could execute difficult decisions.

”Though almost all of India’s Prime Ministers have come from the nearly 80% of the population that is Hindu, only Modi has governed as if no one else matters. First elected on a populist promise of empowerment, his Hindu-­nationalist Bharatiya Janata Party rejected not only elitism but also pluralism, specifically targeting India’s Muslims,” wrote TIME’s editor Karl Vick. 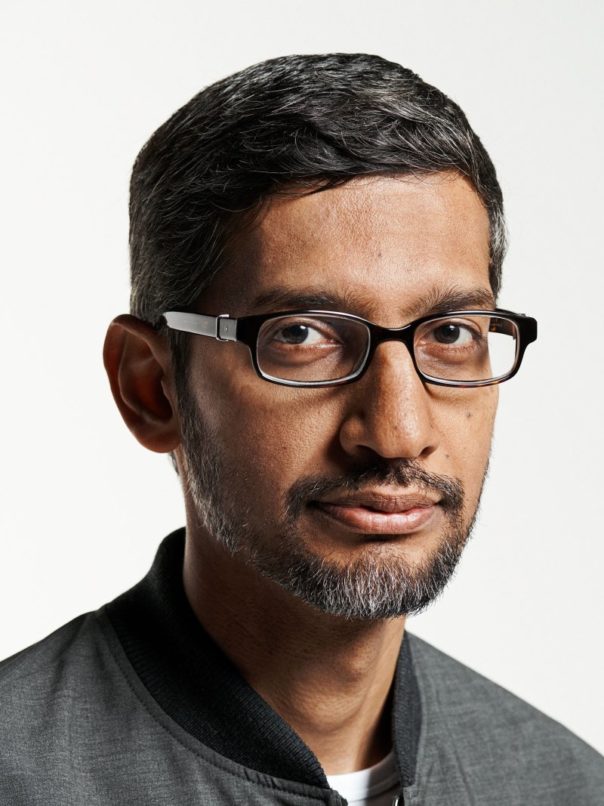 Sundar Pichai is one name that earned the influential tag the day he became the CEO of Alphabet and Google in 2015. The Madurai-born, IIT Kharagpur alumnus, went to Stanford University to pursue his Master’s degree and also attained an M.BA. from Wharton. His is a genius story that people make movies about.

”Pichai’s uniquely American story—emigrating from India as a young adult and working his way to becoming CEO of a $1 trillion corporation—represents the best of what we aspire for our society. He used his natural gifts and strong work ethic to rise through the ranks of Google (now Alphabet) by leading many of their most successful products, such as Drive, Gmail, and Maps, and officially took the reins of the company in December,” wrote Jamie Dimon, Chairman and CEO of JPMorgan Chase. 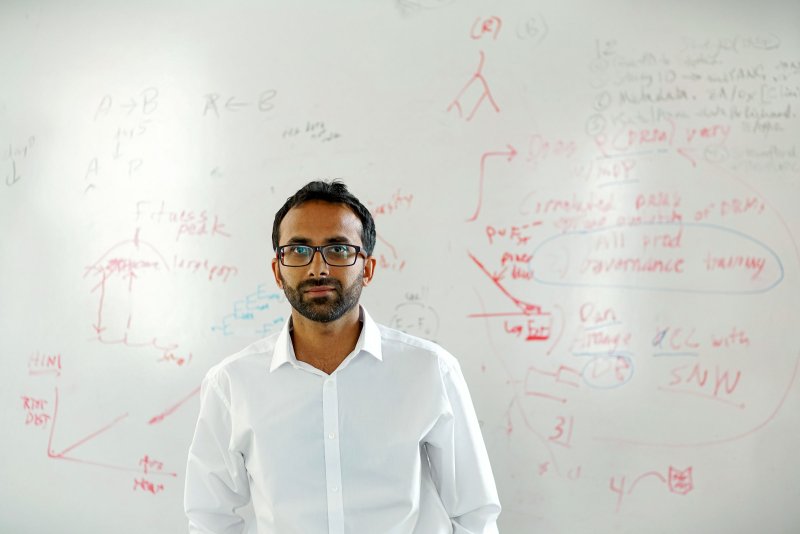 In March 2019, professor Ravindra Gupta made headlines after a UK patient walked free of Human Immunodeficiency Virus (HIV) because of a study led by him. The ‘London Patient’ became the second person ever to be cured of HIV. In recognition of his work, the University of Cambridge appointed him professor of clinical microbiology at the Cambridge Institute of Therapeutic Immunology and Infectious Disease in 2019.

”Through the years, our partnership has developed and strengthened as Gupta has shared his knowledge and his enthusiasm to find a feasible cure for everyone. He has championed me and empowered me to become an ambassador of hope to millions of people living with HIV around the world,” wrote Adam Castillejo aka the ‘London Patient’. 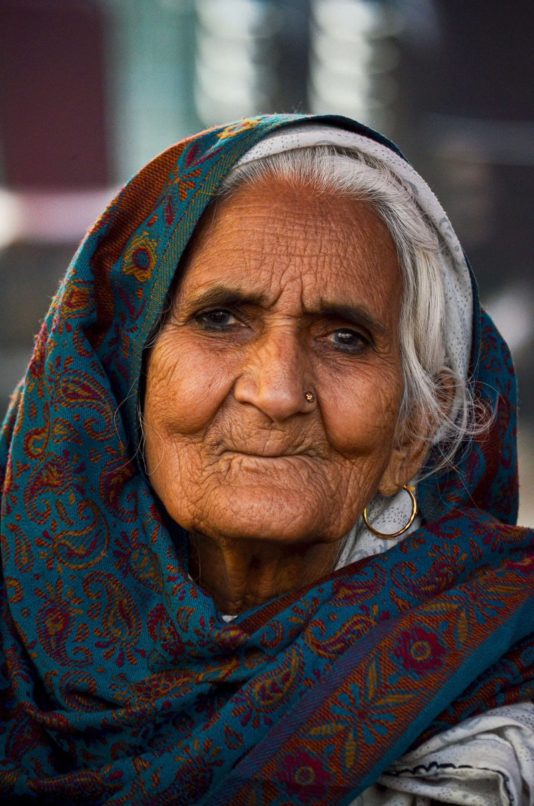 The controversial Citizenship Amendment Act (CAA) law triggered several protests across India for days in December 2019. At the forefront of it was the 82-year-old Bilkis, affectionately known as the Shaheen Bagh ‘dadi’. Now Bilkis has become part of the coveted TIME’s 100 influential people list.

”Bilkis, along with thousands of women who joined her in Shaheen Bagh, a neighbourhood in New Delhi, became the symbol of resistance in a nation where the voices of women and minorities were being systematically drowned out by the majoritarian politics of the Modi regime. Bilkis gave hope and strength to activists and student leaders who were being thrown behind bars for standing up for the unpopular truth in a democracy,” wrote Rana Ayyub in the magazine.