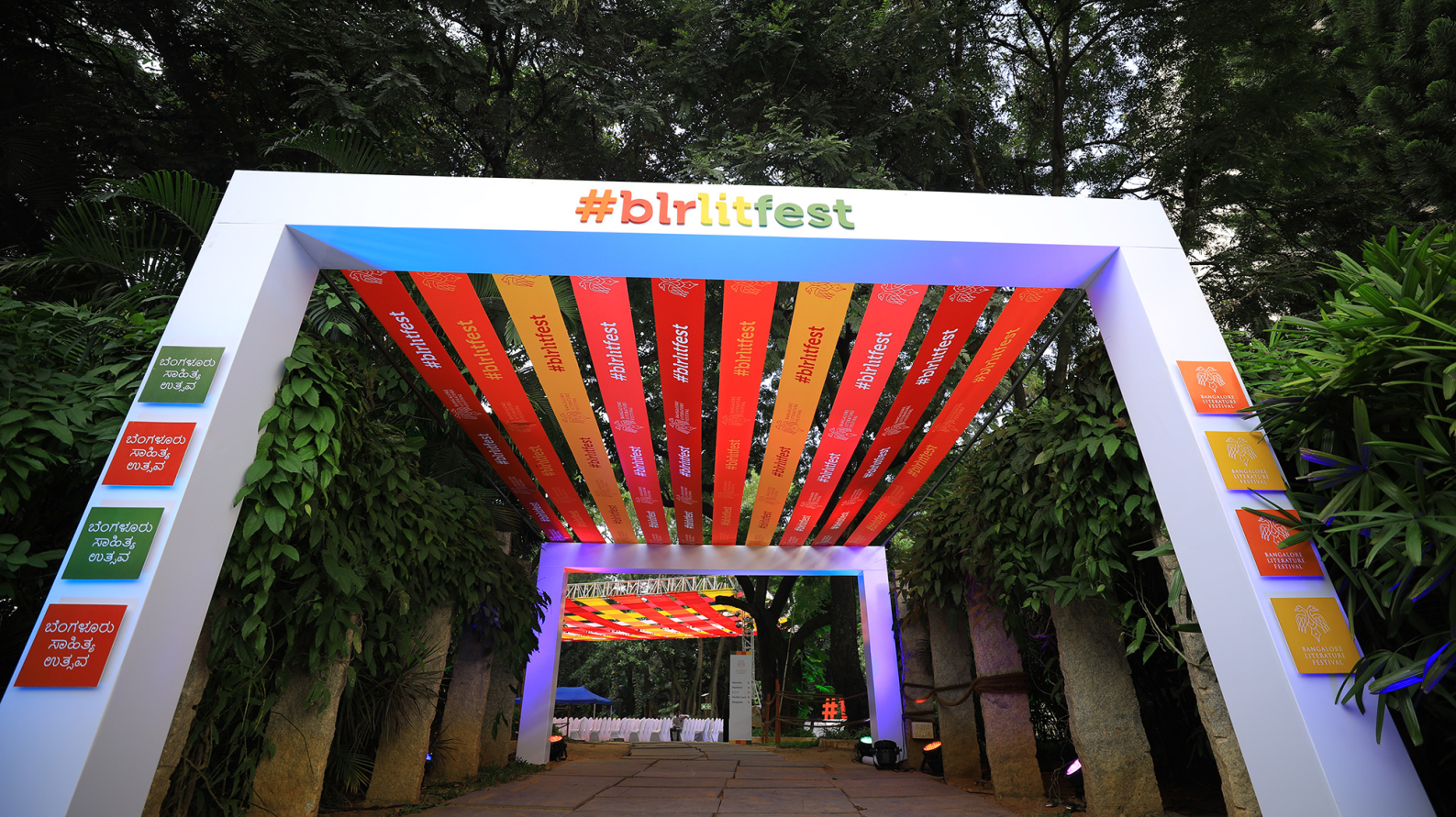 Everything unmissable at the Bangalore Literature Festival this weekend

The Jaipur Literature Festival may be thought of as the country’s premier melting pot of all things literary, but over the past seven years, the Bangalore Literature Festival has also steadily grown to create a niche. A community funded affair – Friends of BLF, as these anonymous donors are known – it is an independent literary event that features not just great writers but also stimulating conversations on a range of relevant subjects. Now in its eighth edition, which kicks off this weekend at the Lalit Ashok lawns, the festival will host over 230 international and Indian authors and speakers, children’s venues, a 2,000 sq ft bookstore, interactive installations, performances, discussions on Indian history, climate change, mental health, relationships, and more.

There are several leading names that are part of the speaker roster this year. Hugo Award winner and prolific sci-fi writer Ian McDonald; ‘Financial Times’ chief US commentator and columnist Ed Luce; popular young Kenyan writer Wanjiru Koinange; American political scientist and counter-terrorism expert Christine Fair; French-Indian poet, dance producer and curator Karthika Naïr; National Award-winning actor Pankaj Kapur; and former CEO of McKinsey and co-founder of the Indian School of Business, Rajat Gupta are just some of the names that will be there.

With so much going on, what should you take time out to see? We’ve cherry-picked all that shouldn’t be missed at the BLF this year.

The festival opens at 10:00 am on Nov 9 and 10. Entry is free, open to all, though registration is recommended. For registration, complete schedule of events, participating author bios, and other information, log on to www.bangaloreliteraturefestival.org.

Film your life for Ridley Scott’s crowd-sourced documentary, this July 25

Pictures that will take you inside Ananya Panday’s home