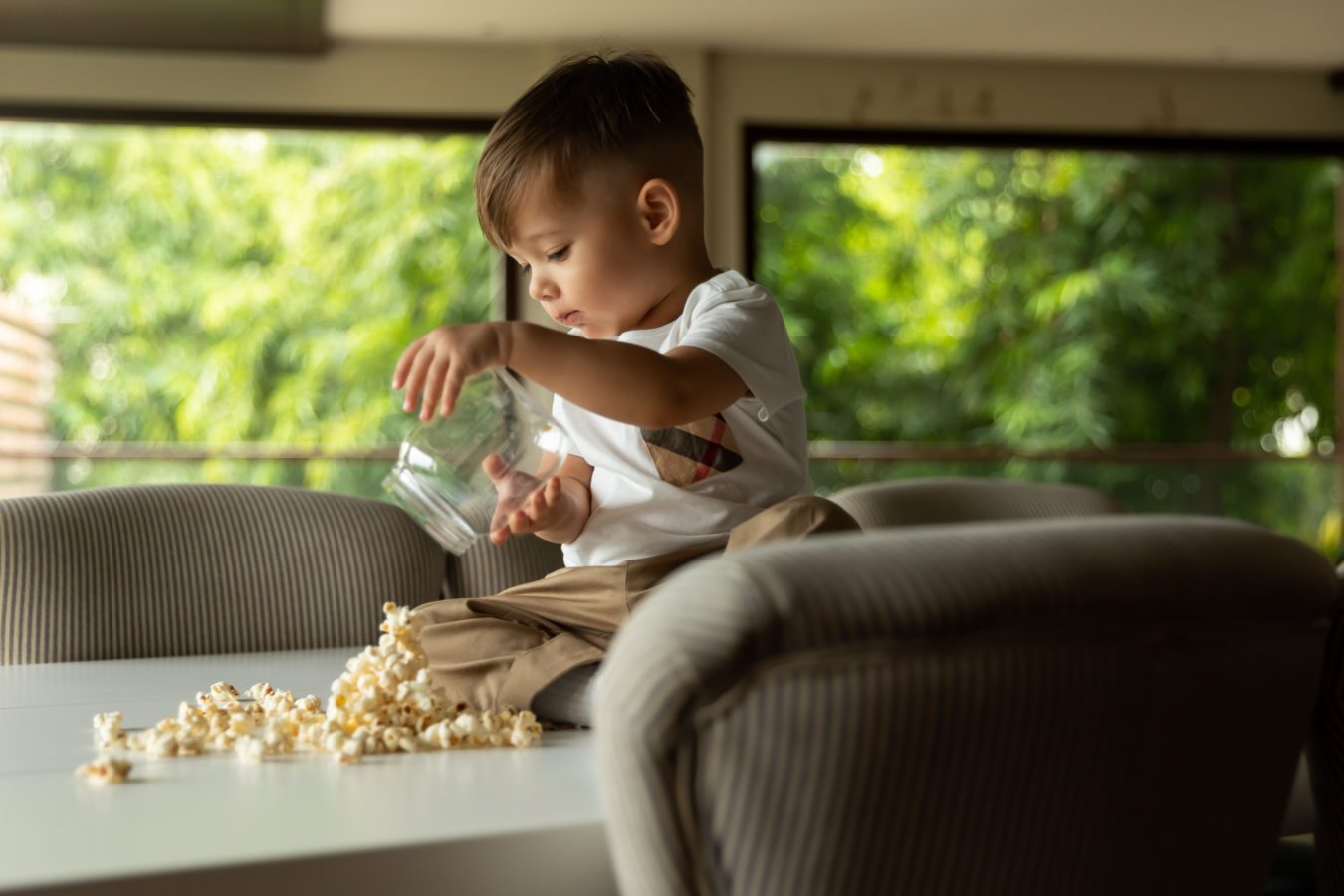 You can’t miss Chef Kelvin Cheung’s son, the 1-year-old who has his cake and bakes it too

Culture
You can’t miss Chef Kelvin Cheung’s son, the 1-year-old who has his cake and bakes it too
Share this article
Next article

When a toddler cooks, Instagram looks up and takes notice. And that’s who we’re talking about today— Bodhi Rye Cheung aka Bodhi Bites, the micro chef who’s winning hearts with every chop, blend, and whisk.

Chef Kelvin Cheung’s one-year-old son is already following his father’s footsteps in not only kitchen skills but also Instagram popularity. His videos of making a banana smoothie—from peeling the fruit to pouring the beverage, whisking up pancakes, making pour-over coffee, and more have set the ‘double-tap’ aflutter. Posted on @bodhi.bites, his public handle is managed by his parents, Cheung and wife Andrea Michele.

Along with his cooking shenanigans, they also incorporate mindful living experiences and everyday toddler fun into the feed. As you watch Bodhi cook from scratch—there’s omelettes and burgers in there—get ready to equally be charmed by perhaps the youngest cook ever, and simultaneously question your adulting skills. Here, chef Cheung speaks on how Bodhi Bites came about and what goes on behind the scenes.

What prompted you to create Bodhi Bites?

#BodhiBites began on the @chefkelvincheung when Bodhi was six months old and had just started to eat. It evolved into Bodhi cooking with his daddy and then independently.

When we did a video for Pooja Dhingra from her cookbook, she suggested we start our page for him. Since then Andrea has also expanded the page into sharing our family’s passion for repurposing, choosing better ingredients, and even second hand “vintage” micro fashion under #BodhiBitesTwice as well as day-to-day videos of Bodhi eating. 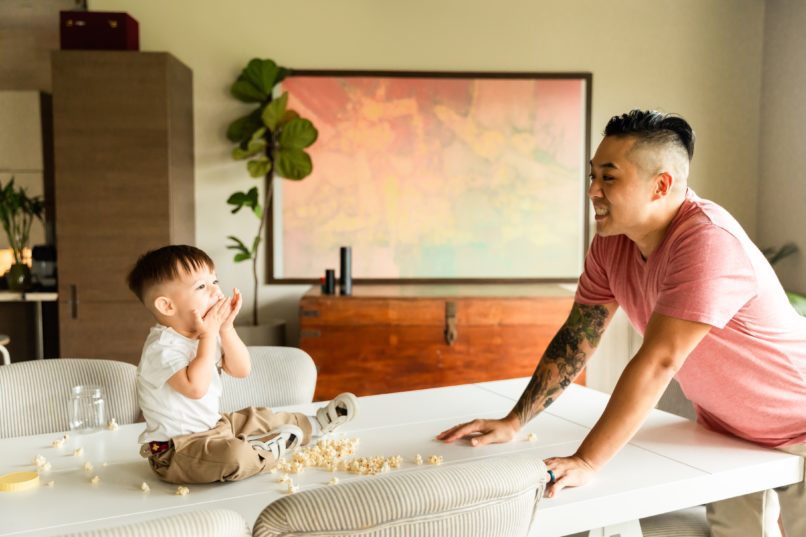 How do you plan the shoots?

Really depends on what we have lying around in the kitchen. We always want to use the ingredients that need to be used first. We’ll plan around that!

Does Bodhi have a prep routine before recording?

Not at all. It’s pretty simple! No major production or show over here. We aren’t creating content on a schedule. When Bodhi wants to cook, we grab the camera and set it up. And if he doesn’t ask that day, no sweat at all!

One thing that’s on everyone’s mind: How does little Bodhi use kitchen tools and appliances all on his own?

He’s an incredible listener and is always under adult supervision. He doesn’t use a knife to chop but instead a wavy cutter which is actually a common Montessori tool, and he’s been using that even before turning one. It’s all been incredibly gradual!

How’s the experience of making these together as a family?

Teamwork makes the dream work. Andrea and I have worked together for years, so we know the ins and out, and what works for both of us and what doesn’t. As long as you remember the reason you’re making these–to create joy–that keeps everything calm.

The most fun you all had shooting one of these videos?

Bodhi dancing is the best, but Bodhi eating and closing his eyes while he eats–that’s just magic! It’s incredibly funny!

One thing you learnt from Bodhi through the making of these videos?

Perspective is everything! And messes can always be cleaned up, they’re a part of the game!

Instagram Delhi Food Chef Kelvin Cheung India's Top Chefs Instagram Stars Bodhi Bites
Megha Uppal
Associate Editor
An innate love for travel and food has translated into many a trips since childhood for Megha; it also fed her curiosity to know about local cultures. When not writing, she is on the lookout for three things: A great dark chocolate dessert, a beautiful pool where she can practice her backstroke, and art that she can save up for.
Travel Culture Food Drinks

A peek into the bookshelves of 5 of our favourite writers