Four debut novelists are shortlisted alongside Zimbabwean author Tsitsi Dangarembga and Ethiopian-American Maaza Mengiste for the Booker Prize 2020 for best English-language fiction, to be awarded in November. 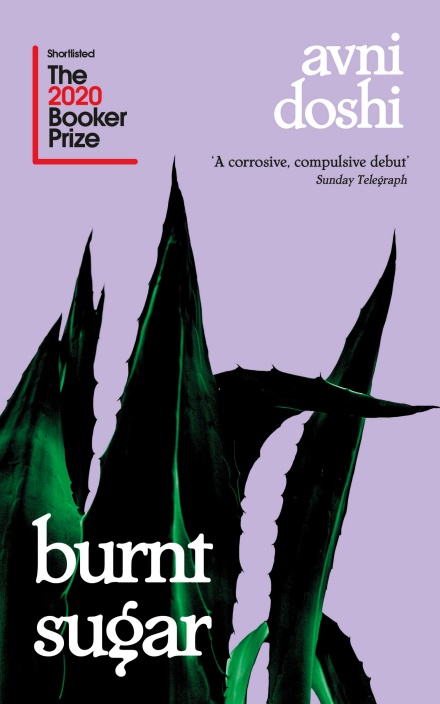 American Avni Doshi’s first novel Burnt Sugar will compete with fellow US debutants Diane Cook (The New Wilderness) and Brandon Taylor (Real Life), and Scotland’s Douglas Stuart (Shuggie Bain), for one of the world’s most celebrated literary awards. Dangarembga’s This Mournable Body, the final part in a trilogy, and The Shadow King by Mengiste make up the six-strong shortlist of four women and two men.

It was whittled down by a panel of five judges from a US-dominated longlist of 13 finalists, which had included veteran Hilary Mantel. “The shortlist of six came together unexpectedly, voices, and characters resonating with us all even when very different,” Margaret Busby, chair of the 2020 judges, said in a statement. “It’s a wondrous and enriching variety of stories, and hugely exciting as well,” she added, noting they ranged in setting from 1980s Glasgow and post-colonial Zimbabwe to 1930s Ethiopia and modern-day India. 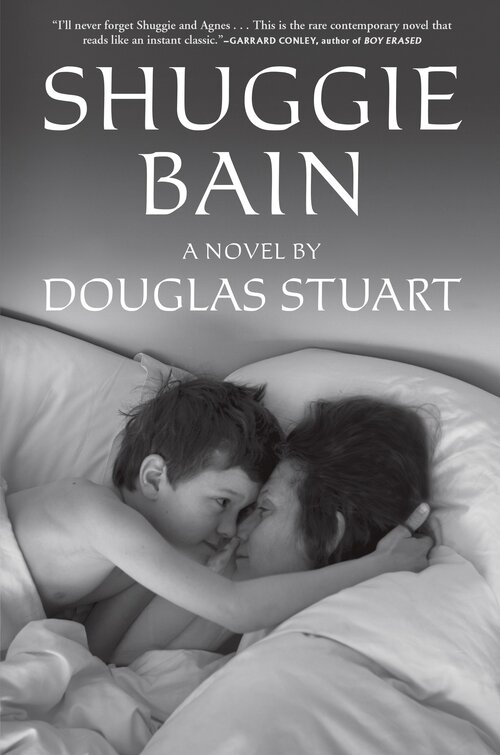 The title of best work of English-language fiction published in the United Kingdom and Ireland has launched careers and caused countless arguments since its creation in 1969. Past laureates have ranged from contemporary giants such as Ian McEwan and Julian Barnes to Kazuo Ishiguro and Roddy Doyle. The competition tore up the rule book last year by splitting the fiction award between Canada’s Margaret Atwood and Anglo-Nigerian author Bernardine Evaristo.

It has already courted controversy this year by pitting nine Americans or dual-US citizens against just three Britons, and now for overlooking Mantel’s The Mirror And The Light — the last in her Cromwell trilogy. Judge Lee Child, one of the world’s best-selling detective novelists, said the panel thought it was “absolutely wonderful” and “one for the ages”, but added: “There were books that were better, that’s all I can say personally.”

Dangarembga’s final volume in her trilogy that started with Nervous Conditions chronicles the journey of a young girl from Zimbabwe sinking into poverty. Meanwhile, Mengiste is the first Ethiopian author to make the Booker’s shortlist, for her story of the uprising against the Italian invasion in the 1930s. Burnt Sugar by Doshi explores the complex relationship between an ageing mother and her daughter in contemporary India, while Cook’s The New Wilderness is a dystopian fiction set in a city made inhospitable by the climate crisis. She is currently developing a screenplay based on the novel after Warner Bros bought the rights to adapt it into a television series.

Stuart’s Shuggie Bain is set in a working-class Scottish family struggling with alcoholism and poverty in the 1980s, while Taylor’s debut follows an introverted man’s experience of racism as he arrives at an American university.

The winner of the prestigious Booker Prize 2020 will be announced on November 17 and receive £50,000 (Rs 47.4 lakh) in prize money and international attention.