Home > Culture > Chinese New Year 2023: Here’s everything you need to know about it

Chinese New Year 2023: Here’s everything you need to know about it

Festivals are always the best time of the year. Preparations are going on, people return to their hometowns, families gather for extravagant meals, streets bustle with people and homes are decorated with lights. Just a couple of weeks ago, the whole world rang in the calendar New Year together. It was a time after COVID when things were a little better, and people made the most of the given opportunity. Now, another festival is around the corner. The Chinese New Year or Lunar New Year arrives on 22 January, and marks the beginning of the most important traditional festival in China.

The Chinese New Year, also known as Lunar New Year or Spring Festival typically falls between 21 January and 20 February, depending on the lunar calendar. The celebration lasts for 15 days, with the first day being the most important one. In 2023, the preparations for the new year began on 14 January. The preparations will continue till New Year’s eve. On 22 January, the Spring festival will officially begin and will go on till 1 February. The festivities end with the Lantern festival, preparations for which begins on 2 February. The Lantern Festival is then held on 5 February.

This is a time for families to come together and celebrate. People typically return to their hometowns to be with loved ones. They decorate their houses with red lanterns and couplets to bring good luck and ward off evil spirits. The colour red is considered lucky in Chinese culture, so it’s common to see red decorations everywhere during the New Year.

The Chinese New Year is also a time for fireworks, lion and dragon dances, and other cultural performances. These are meant to scare away evil spirits and bring good luck to the community. 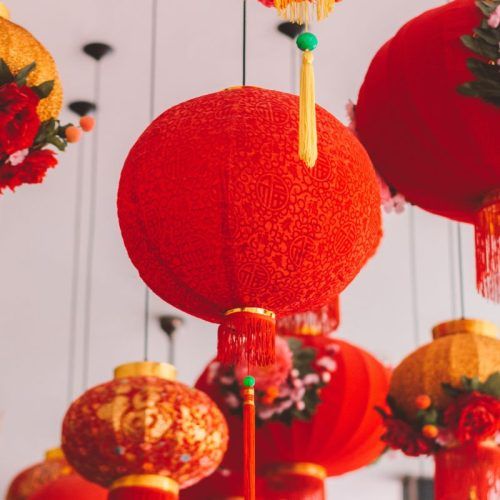 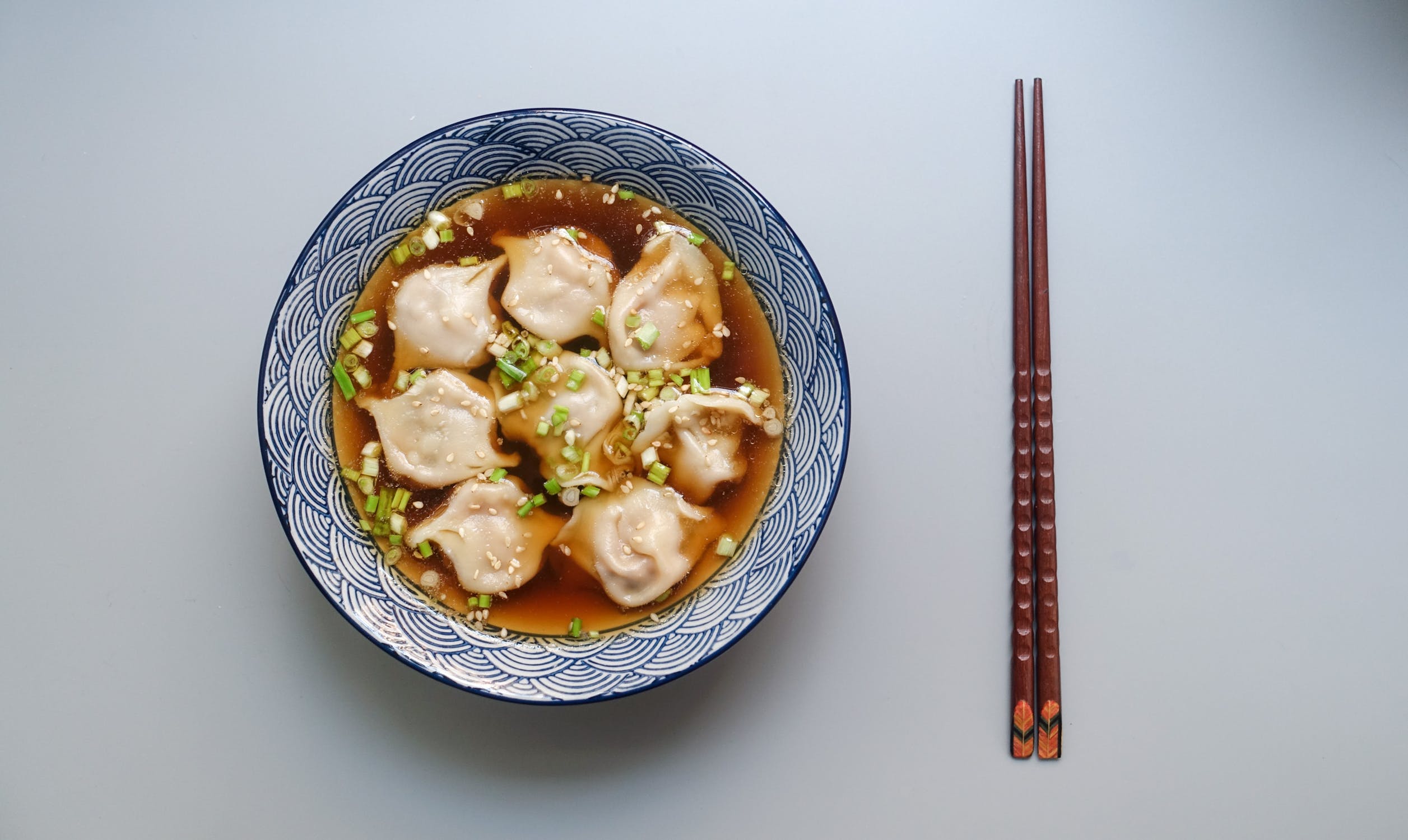 All you need to know about the Chinese New Year

The Chinese New Year is a time of renewal and hope for people. It’s a time to put the past behind and look forward to a new year full of possibilities. It’s a time to be with loved ones and celebrate the richness and beauty of Chinese culture.

The folklore behind the festival

The legend says that thousands of years ago a monster named Nian (Year in English) came to attack the villagers at the beginning of every new year. The villagers chased the monster away by making loud noises, using bright lights, and particularly by using the red colour. The beast was apparently scared of these things and it would run away. This is how the tradition of Chinese New Year started and it is now popularly celebrated across China.

What is the Chinese New Year animal for 2023?

2023 is the year of the Rabbit. However, the 12 animals of the Chinese zodiac are Rat, Ox, Tiger, Rabbit, Dragon, Snake, Horse, Goat, Monkey, Rooster, Dog, and Pig.

How long is the Chinese New Year holiday?

The people of China get a week-long public holiday for Lunar New Year. Non-essential markets, banks, offices, factories, and shops remain closed during this time. Schools are also shut for four weeks. Holidays in Asian countries like Hong Kong, Macao, Malaysia, Singapore, Vietnam, and Korea range from 1 to 3 days.

Astrology
Year of the Rabbit: Your Chinese zodiac sign predictions for 2023 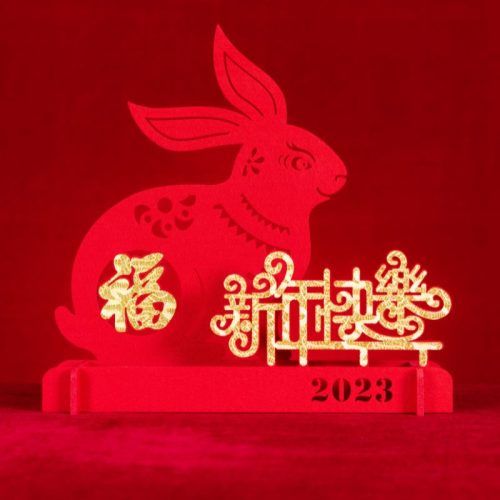 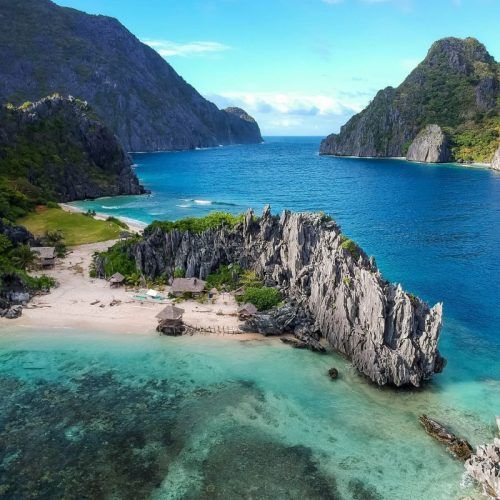 Traditions that are followed during the Lunar New Year

One of the most significant traditions is the reunion dinner. Families get together for a feast. The menu is as delicious as it can get. Traditional foods such as dumplings, fish, and glutinous rice cakes are prepared. Young kids of the family are given money as a good luck token. They are presented with red envelopes filled called the hongbao. People also remember and honour relatives who have passed away.

Another important tradition is cleaning one’s home. The significance of it is that the practice helps get rid of any lingering bad luck. During the Lantern Festival, people hang glowing lanterns in temples or carry them during a nighttime parade.

Food is always a crucial part of any occasion. Many dishes traditionally have unique importance during this festive period. People eat long noodles because it symbolises long life. Families prepare round or crescent-shaped dumplings stuffed with cabbage or pork, which are said to bring good fortune. Many people place coins inside dumplings for luck. Wine is a popular beverage during this time. Many people consume a type of white wine called nianjiu, which means “year alcohol,” during the celebrations.

Did you spot the two Indian designer outfits in Murder Mystery 2?