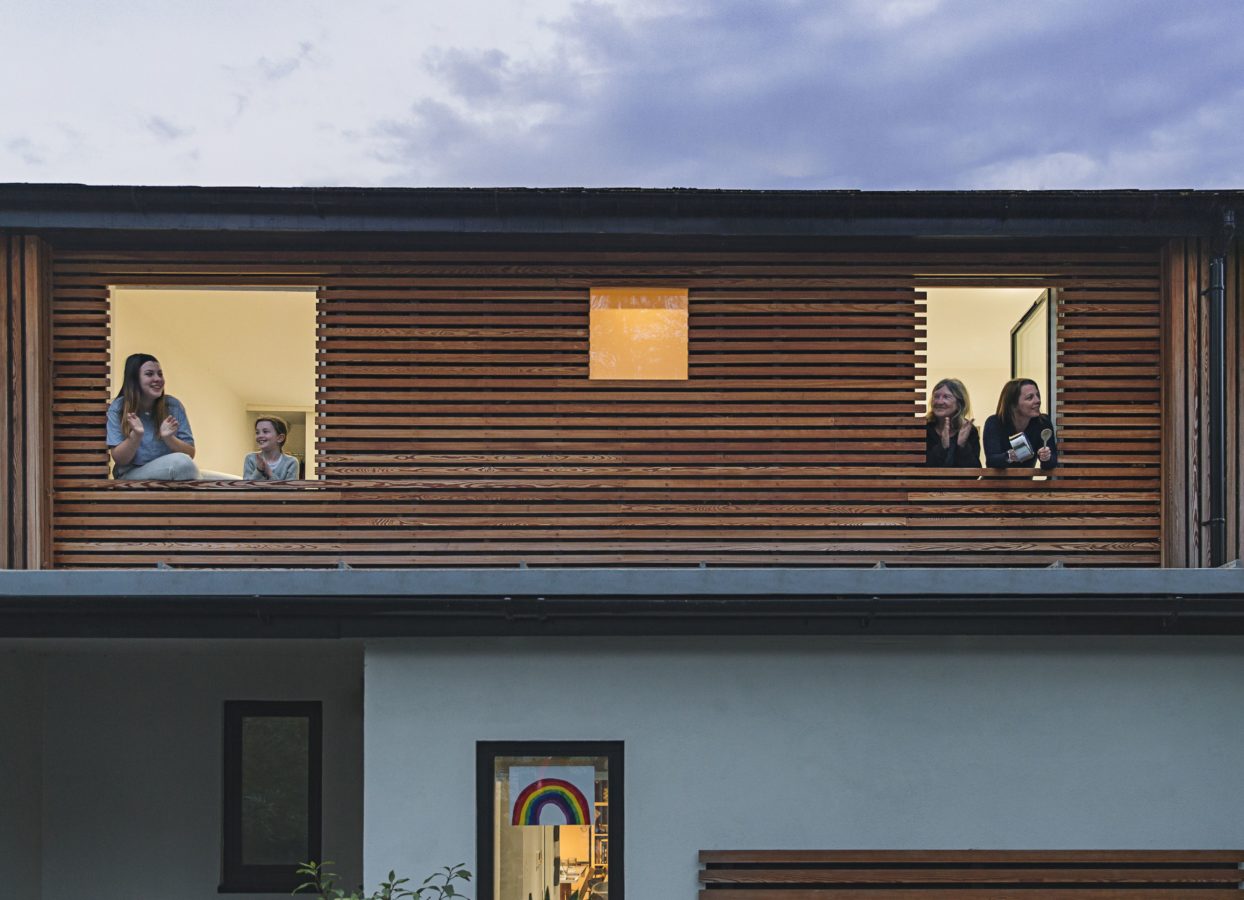 Collins Dictionary’s Word of the Year is Lockdown, courtesy of COVID-19

Culture
Collins Dictionary’s Word of the Year is Lockdown, courtesy of COVID-19
Share this article
Next article

Collins Dictionary said on Tuesday that ‘lockdown’ is its Word of The Year following a dramatic increase in usage during the spread of COVID-19. Lexicographers said they picked the word because it had become synonymous with the experience of populations world over. 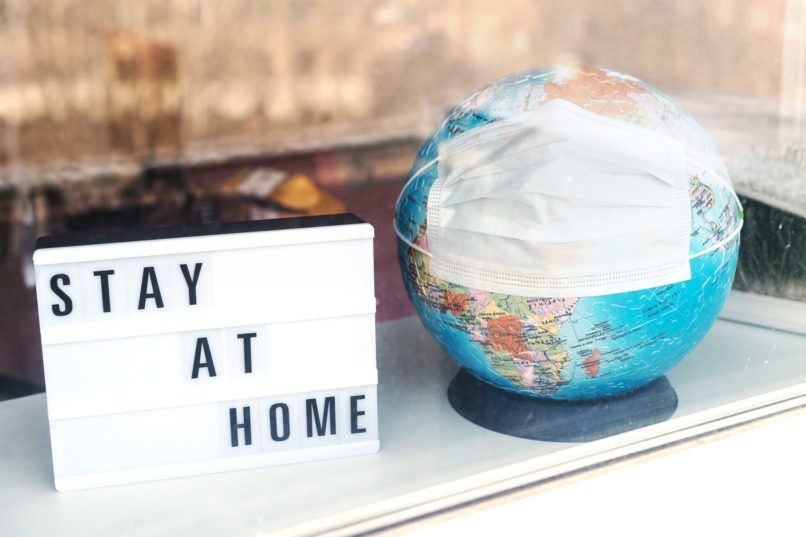 “It is a unifying experience for billions of people across the world, who have had collectively to play their part in combating the spread of COVID-19,” publishers Harper Collins said. Collins registered more than a quarter of a million usages of ‘lockdown’ during 2020, against only 4,000 the previous year. Because of the way the pandemic has affected the daily use of language, six of Collins’ 10 words of the year in 2020 are related to the global health crisis. ‘Coronavirus’, ‘social distancing’, ‘self-isolate’, and ‘furlough’, as well as ‘lockdown’ and ‘key worker,’ were included in the long list of 10 words of the year.

‘Key worker’ alone has seen a 60-fold increase in usage reflecting the importance attributed this year to professions considered to be essential to society.

“2020 has been dominated by the global pandemic,” Helen Newstead, a language consultant at Collins, said. “Lockdown has affected the way we work, study, shop, and socialise. Collins defines ‘lockdown’ as “the imposition of stringent restrictions on travel, social interaction, and access to public spaces.” According to the dictionary, coronavirus is: “Anyone of a group of RNA-containing viruses that can cause infectious illnesses of the respiratory tract, including COVID-19.”

Significant social and political developments beyond the virus have also been reflected in the list, which has already made its way into online editions of the English dictionary. A wave of Black Lives Matter protests, sparked by the death in US police custody of unarmed black man George Floyd, spread around the world and brought a new awareness of the movement. The abbreviation “BLM”, often used as a hashtag on social media, was widely used in conversations and reporting following the protests, registering an increase in usage of 581 per cent by Collins. 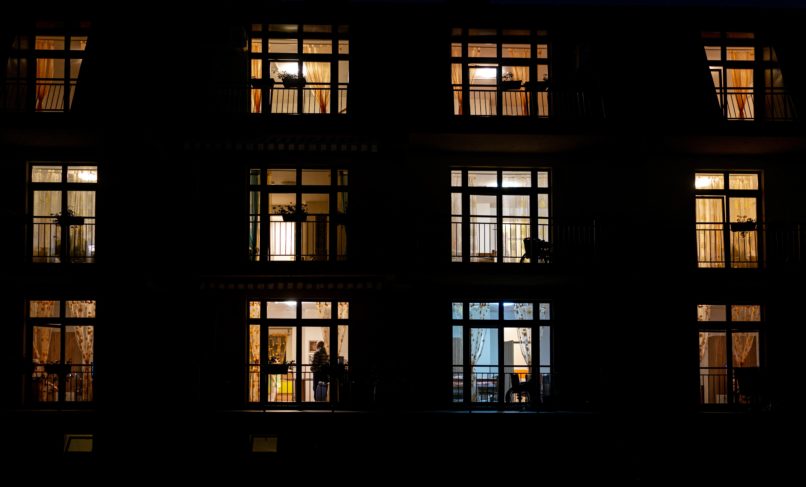 This year, Collins has included ‘TikToker’, which describes someone who shares content on the TikTok social media platform. ‘Mukbang’, which refers to a South Korean trend of video bloggers eating large quantities of food in videos broadcast to their followers, has also made the list.

The UK royal family influenced the shortlist in 2020. ‘Megxit’, which refers to the withdrawal of Prince Harry and his wife Meghan from royal duties, passed into regular usage. The word, modelled on Brexit, which was Collins’ word of the year in 2016, illustrates just how firmly established that word now is in the British lexicon.