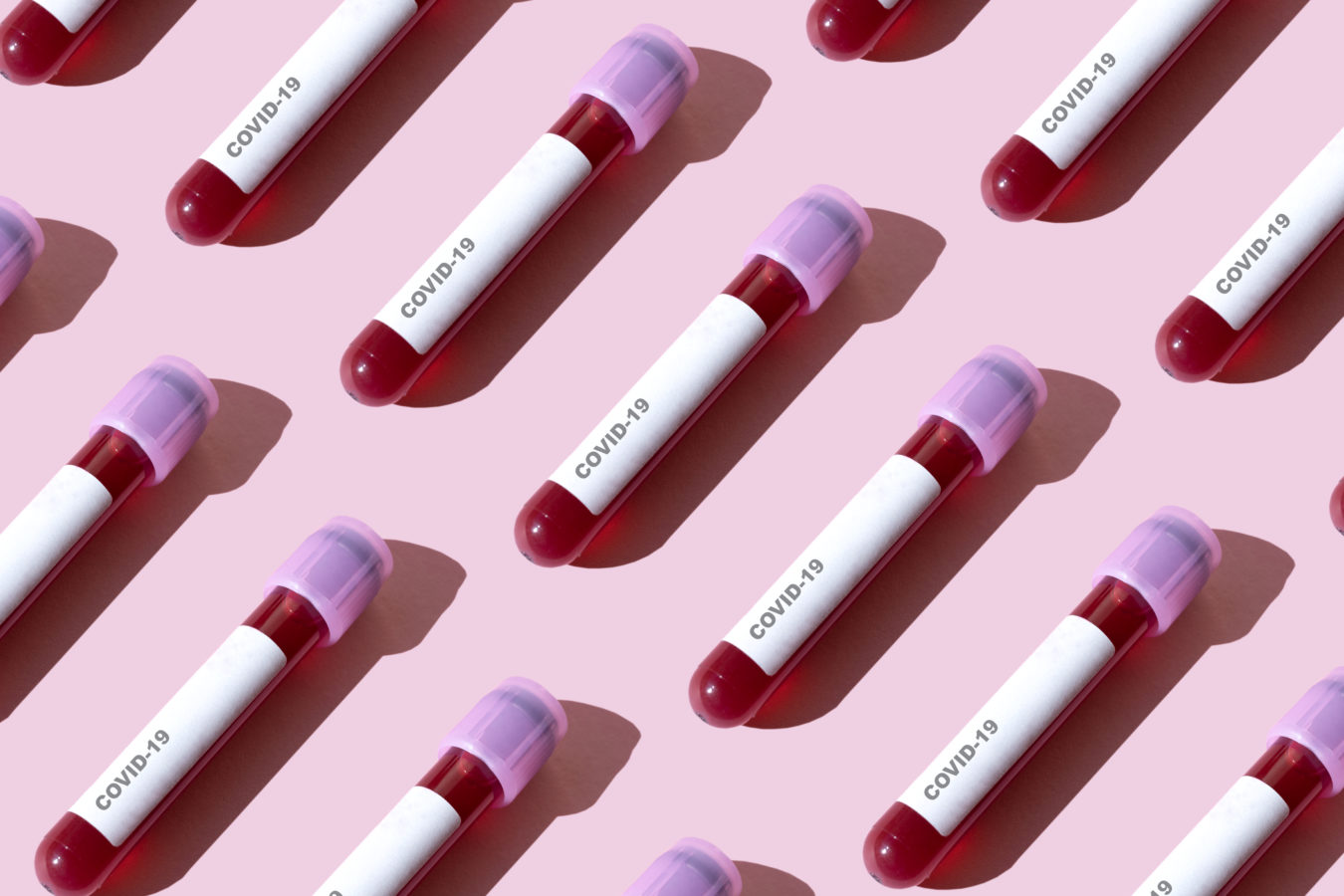 After All India Institute of Medical Sciences (AIIMS), Patna started human trials, AIIMS Delhi gets a green signal for trials from the Ethics Committee. The two centres are among the 12 sites shortlisted by ICMR for testing the vaccine candidate. The first doses of the experimental vaccine have been administered to the test subject. The second dose will be given to them after 14 days.

This comes after ICMR released a letter asking Bharat Biotech to fast-track the launch of COVAXIN by August 15 on July 2, 2020. “You have been chosen as a clinical trial site of the BBV152 COVID Vaccine. In view of the public health emergency due to COVID-19 pandemic and urgency to launch the vaccine, you are strictly advised to fast track all approvals related to the initiation of the clinical trial and ensure that the subject enrollment is initiated no later than July 7, 2020,” ICMR’s statement read.

Amid the ever-growing rise in coronavirus cases that have hit the 1.3 crores plus mark globally, India (the third worst-hit country) is glaring at over nine lakh confirmed cases. Despite months of lockdown and now easing the lockdown due to economic crisis, India is yet to reach its peak numbers. In the midst of Unlock 2.0, India has received an update on its first, homegrown COVID-19 vaccine.

COVAXIN is an inactivated vaccine, created from a strain of the infectious SARS-CoV-2 virus, which has shown results in preclinical studies, demonstrating extensive safety and effective immune responses. It is developed from a strain of the virus that was isolated locally and weakened under laboratory conditions.

The potential vaccine made in collaboration with the Indian Council of Medical Research (ICMR) and the National Institute of Virology (NIV) has been approved by the (Drug Controller General of India) DCGI, (Central Drugs Standard Control Organisation) CDSCO, and Ministry of Health and Family Welfare for trials.

In this battle against the pandemic, the vaccine race is yet to have a winner. But with this entry, India is to play a key role in the race as it is one of the largest manufacturers of generic drugs and vaccines in the world. India is home to half a dozen major vaccine makers and a host of smaller ones, making doses against polio, meningitis, pneumonia, rotavirus, BCG, measles, mumps and rubella, among other diseases.

Besides Bharat Biotech, Zydus Cadila is working on two vaccines, and Biological E, Indian Immunologicals, and Mynvax are developing a vaccine each. Another four or five [homegrown] vaccines are in early stages of development. Add to these is Pune-based Serum Institute of India, the world’s largest vaccine maker by number of doses produced and sold globally, which has partnered to mass-produce a vaccine by the University of Oxford and backed by the UK government.

There currently are over 100 vaccines at various stages of development worldwide, including in India, Britain, China, the US, Russia, and Israel. Last week, the World Health Organisation (WHO) handed the baton to the British-Swedish pharmaceutical company AstraZeneca and American biotech firm Moderna as top two contenders in terms of development.

AstraZeneca, developed by researchers at the University of Oxford, has started large-scale, mid-stage human trials of the vaccine. Moderna, on the other hand, has declared it would enter the final stage of human trials for its COVID-19 vaccine on July 27. The upcoming Phase III trial will recruit 30,000 participants in the US, with half to receive the vaccine at 100 microgram dose levels, and the other half to receive a placebo. The study should run until October 27, 2022, but preliminary results should be available long before.

China’s CanSino Biologics also showed some efficacy after clinical trials; China’s Central Military Commission approved the use of the vaccine by the military on June 25 for one year. Next, Russia joins the leading members in the race by hoping to launch the world’s first coronavirus as soon as next month. According to reports by Russia’s Sechenov University, it has completed clinical trials of a COVID-19 vaccine developed by the state-run Gamalei Institute of Epidemiology and Microbiology.

While treatment for coronavirus is nowhere in sight, these developments may result in one of the greatest feats of humankind in the 21st century.