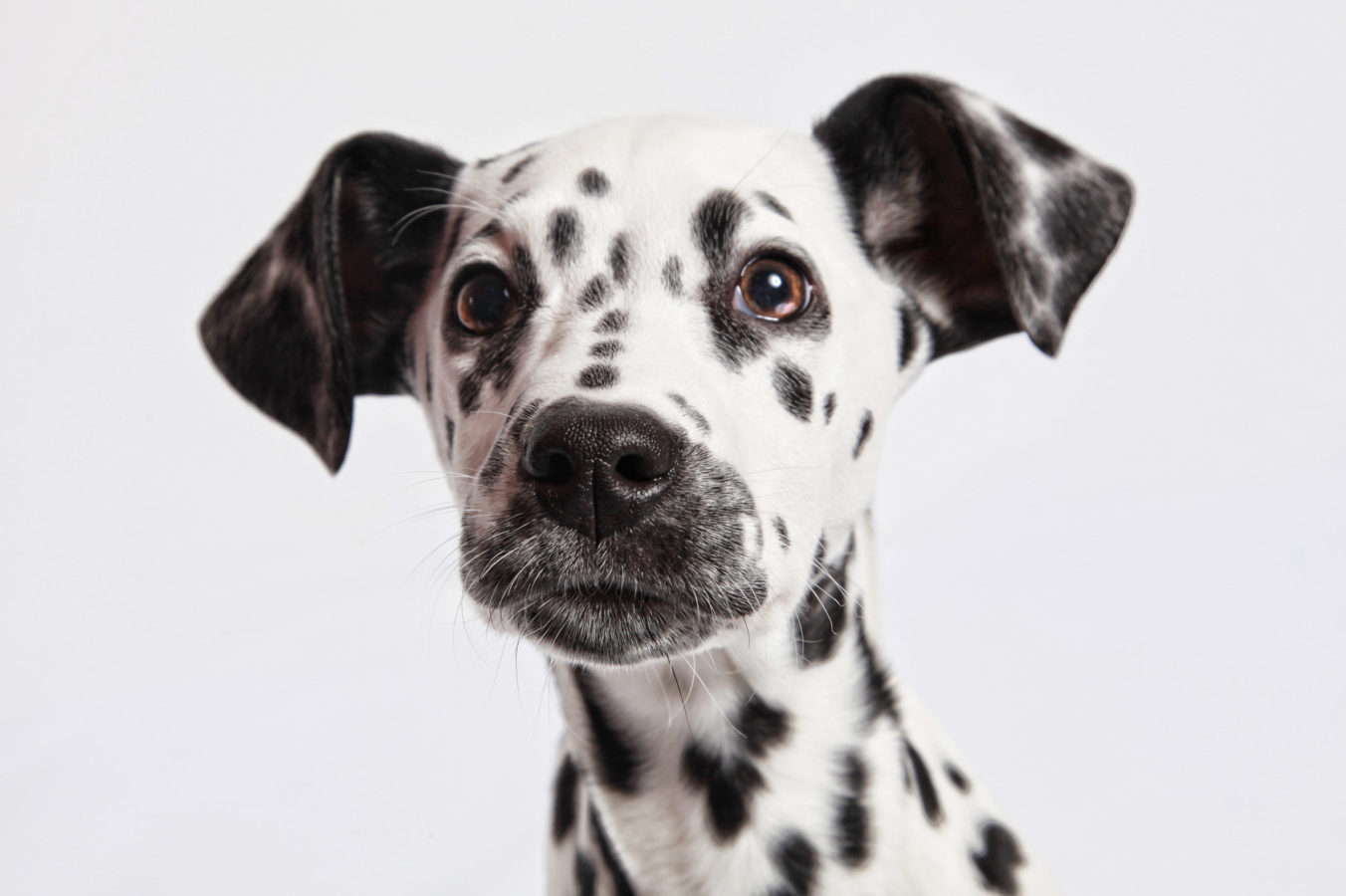 Culture
According to science, these are the 10 cutest dog breeds
Share this article
Next article

While there might be so many cute dog breeds around the world, here are the top 10 according to science .

The world’s cutest dog breed is the Dalmatian, according to highly serious research published by the pet insurance comparison specialist, MoneyBeach. The ranking is based on the famous “golden ratio,” an equation that’s often used to understand what makes some things more visually attractive. However, when it comes to the cutest pets, the dog is outstripped by its longtime rival, the cat.

This study is based on the so-called golden ratio, a mathematical equation often used in art and design to draw in people’s eyes with visually attractive compositions. After comparing photos of 100 dog breeds, the study found that the Dalmatian adheres most closely to the notion of “perfection” defined by the golden ratio.

With facial features offering 67% adherence to the golden ratio, the Dalmatian leads the way as the most aesthetically pleasing dog breed, followed by the Irish Water Spaniel and the Wire Fox Terrier.

Man stretching and yawning in bed 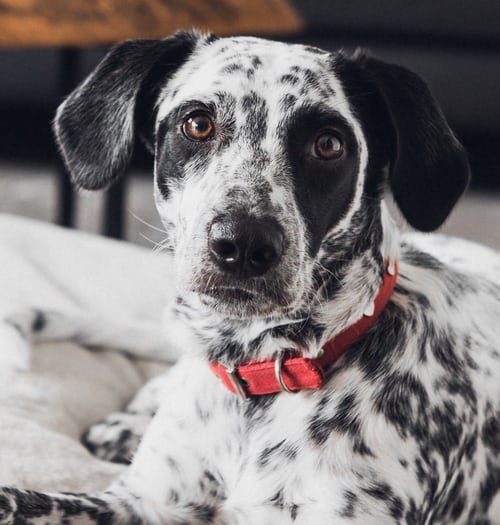 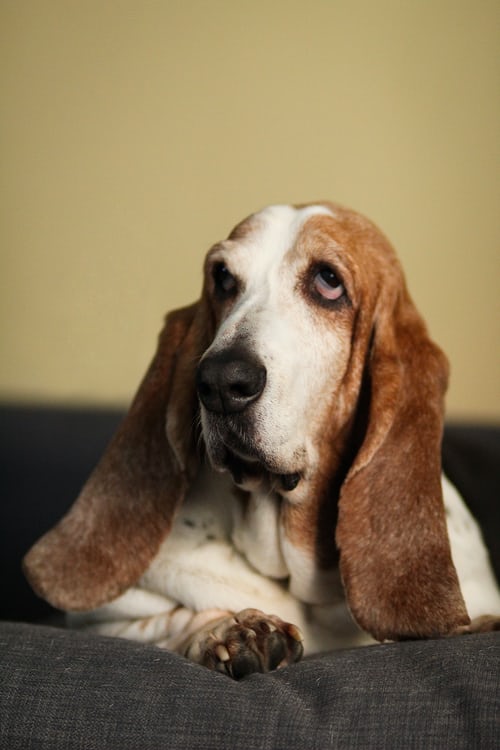 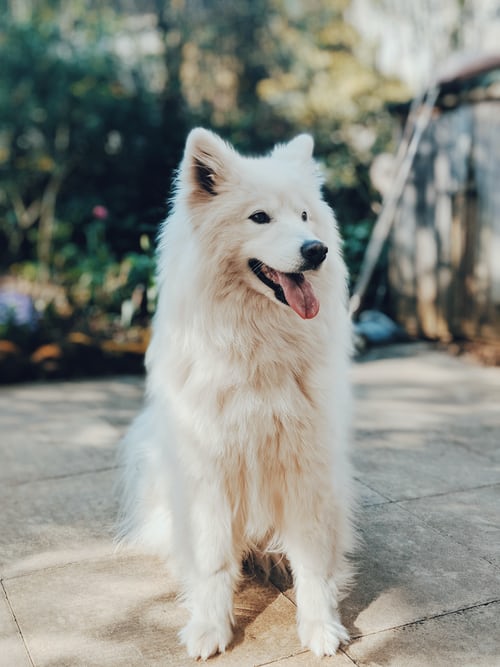 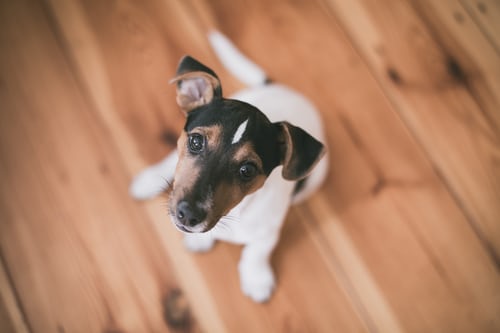 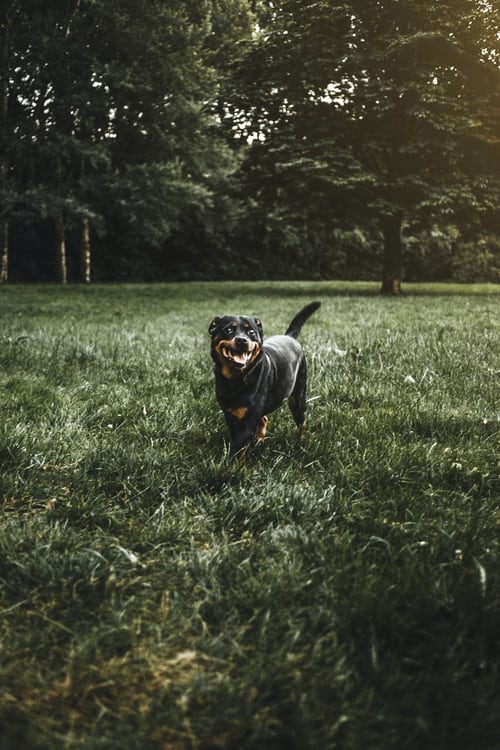 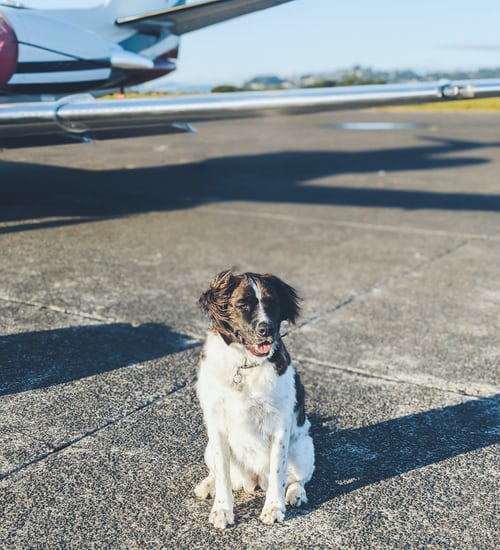 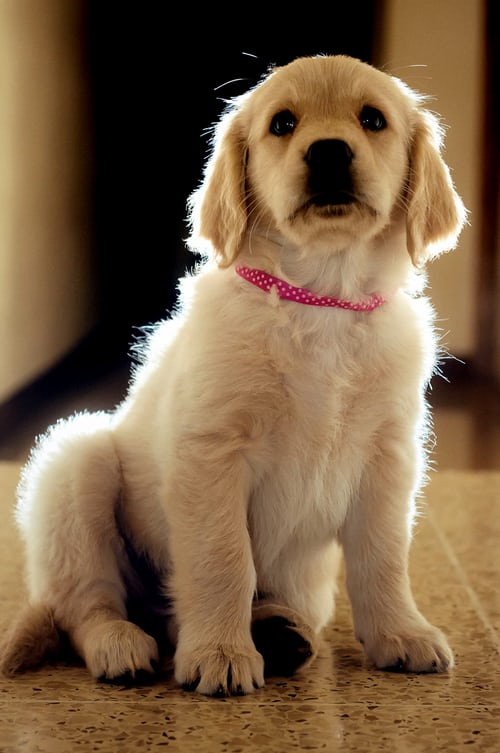 But when comparing different kinds of pets, the dog only comes in fifth place using this methodology, outstripped by the hamster, the rabbit, the ferret, and — in the number one spot — that classic canine foe, the cat, the cutest of all pets according to the golden ratio.

All images via Unsplash.com