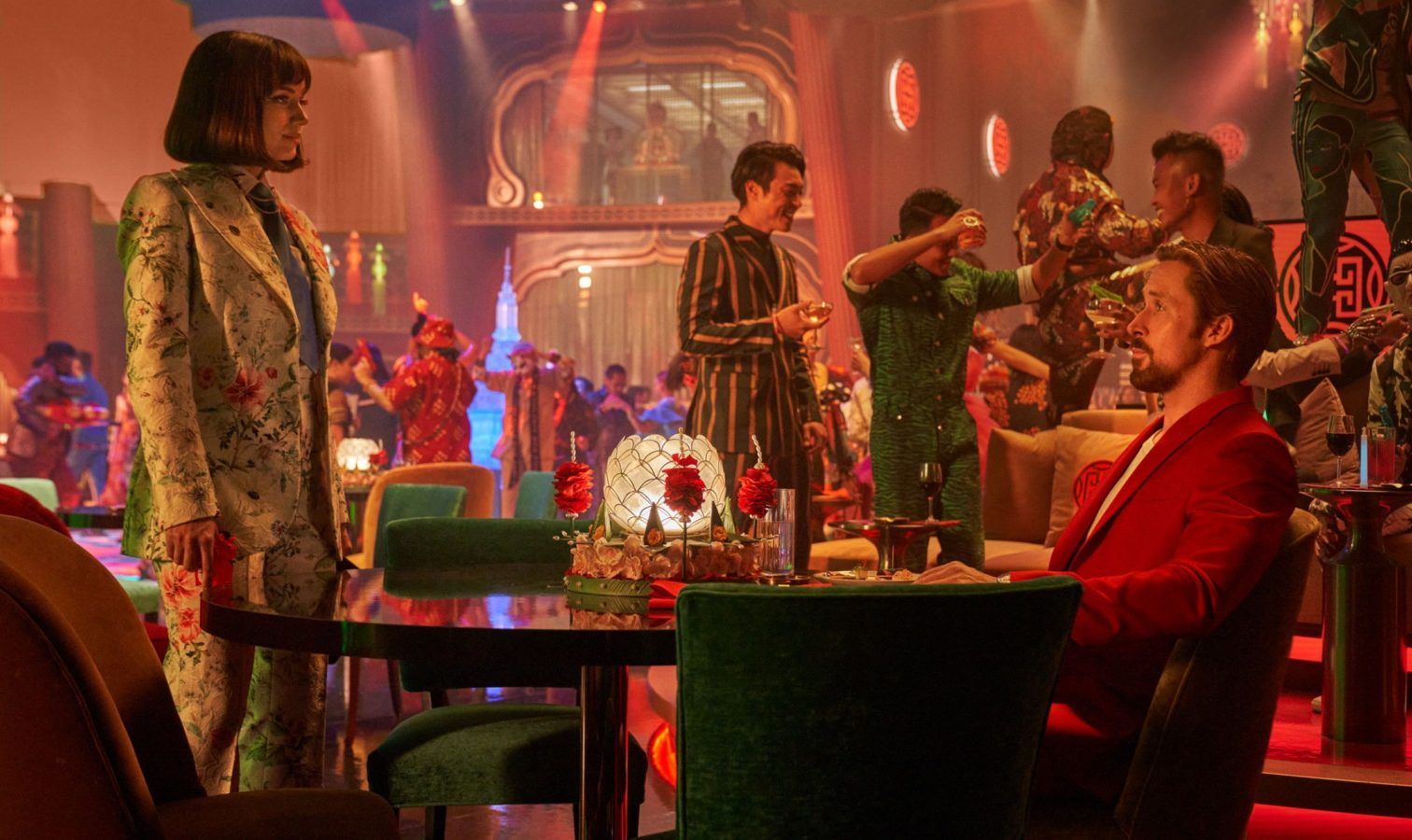 10 new shows to stream this July on Netflix, Disney+, and more

Your month of entertainment is truly sorted with these new shows this July.

The new month is here and despite the summer movie season in full swing, you just need to check out the major streaming platforms for your entertainment needs.

Netflix, Amazon Prime and Disney+ have no shortage of new shows to entertain throughout this month. From big premieres to epic finales, here are the 10 new shows that you will want to stream in July 2022.

Culture
Binge-watch alert! 6 new K-dramas for you to watch this July

The wait is over. The super-sized, epic conclusion of Stranger Things 4 is set to kick off an entertaining month of shows. Episodes 408 and 409 will stream on 1 July 2022 exclusively on Netflix. Witness the end of the series as our scattered friends face a frightening future. But is it truly the beginning of the end for the gang from Hawkins? 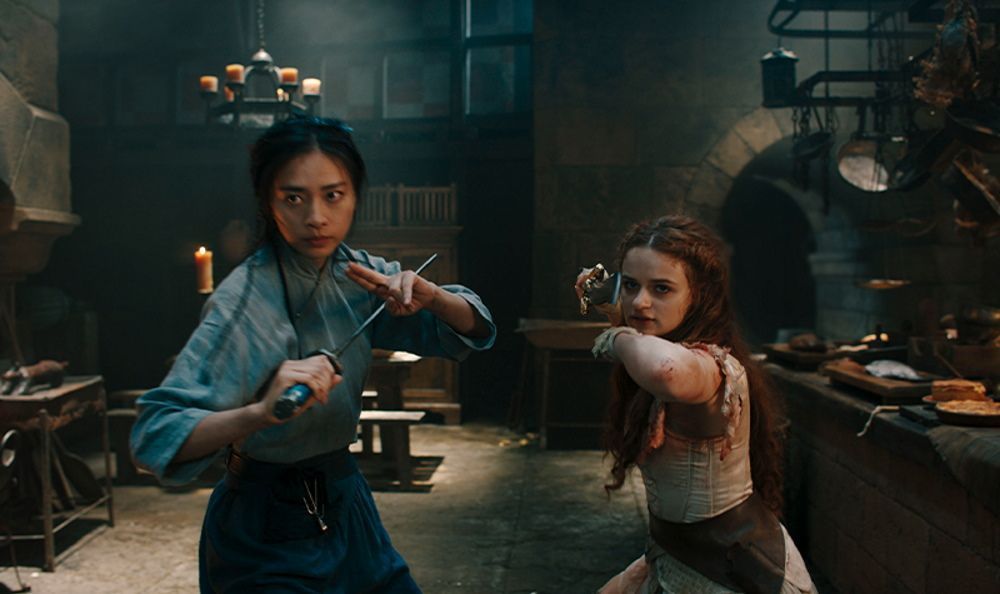 Joey King, Dominic Cooper and Olga Kurylenko lead this action-packed fairy tale adventure. When a beautiful, strong-willed princess refuses to wed the cruel sociopath to whom she is betrothed, she is kidnapped and locked in a remote tower of her father’s castle. With her scorned, vindictive suitor intent on taking her father’s throne, the princess must protect her family and save the kingdom. 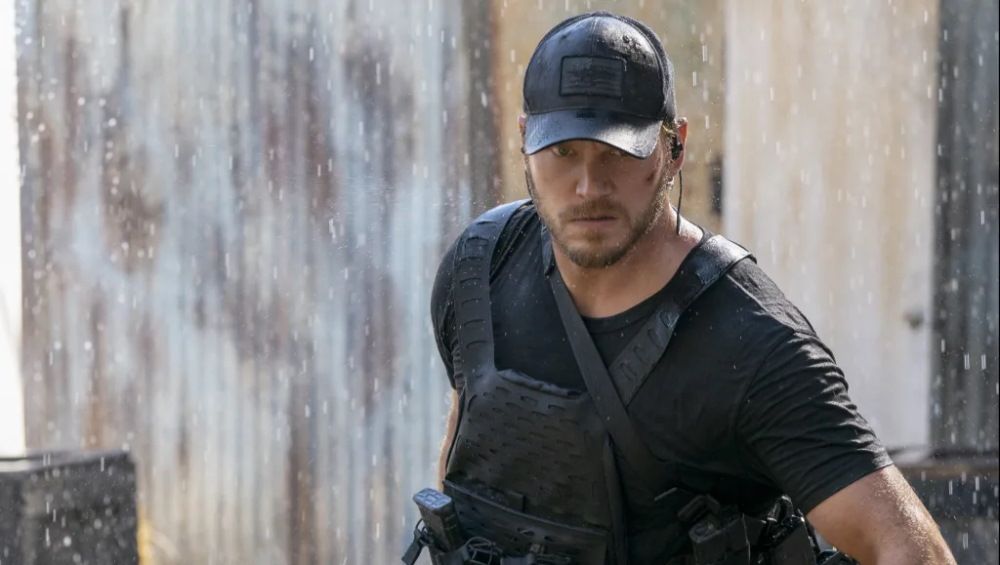 Chris Pratt leads this American action thriller based on the novel of the same name by Jack Carr. The series revolves around a former Navy SEAL officer who discovers a shocking government conspiracy after investigating why his entire platoon was ambushed during a high-stakes covert mission. 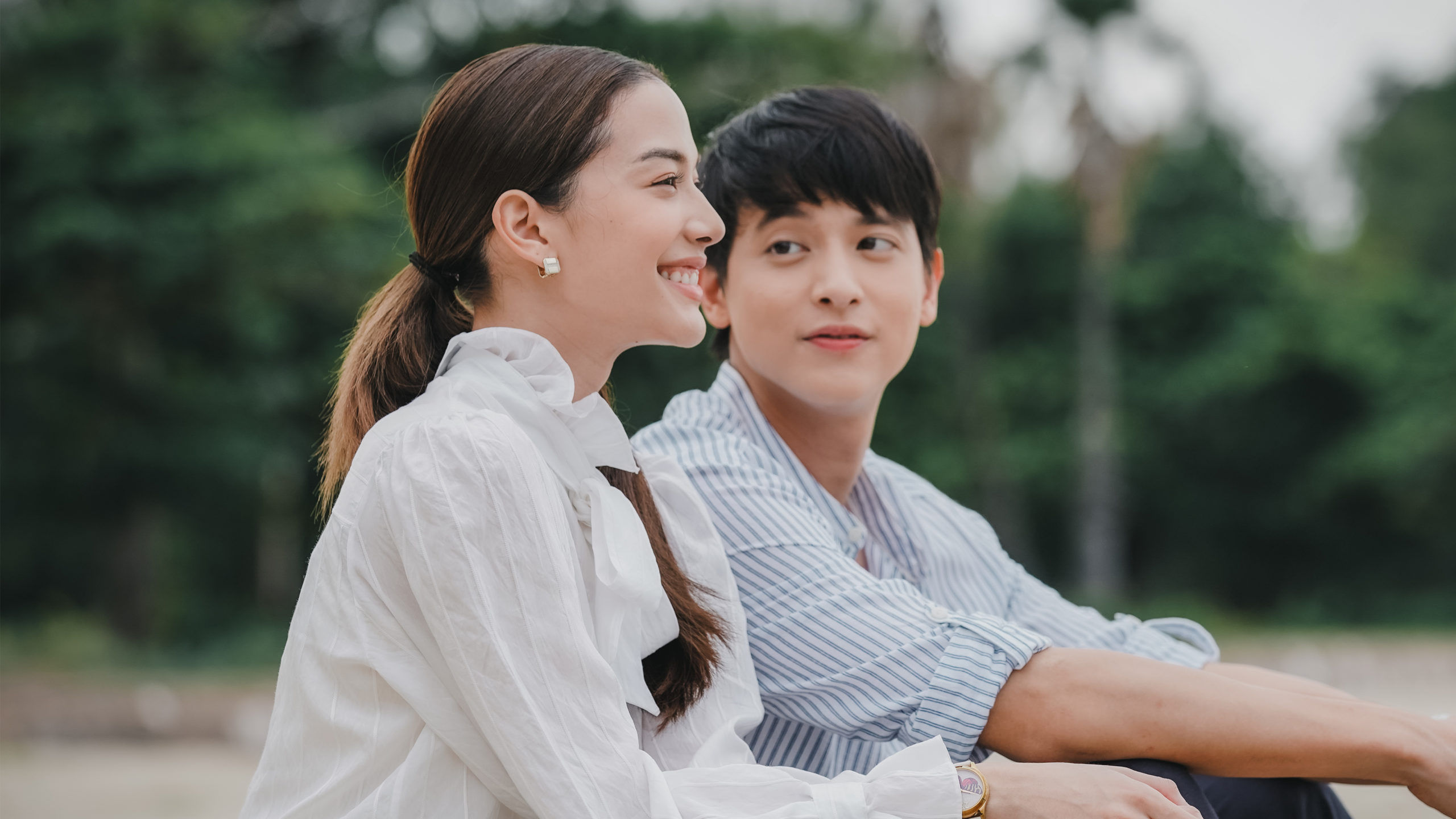 Ohm (James Jirayu), an engineer with a bright future, has his life turned upside down when he was sentenced to 10 years in prison for causing a deadly accident due to his drunk driving. After serving half of his prison sentence for good behavior, Ohm discovered that he lost his mother and pregnant girlfriend while he was incarcerated. Ohm, a broken man, tries to make amends for killing Jetiya’s (Gina) groom, who was on his way to his wedding suit fitting. But Jetiya would not have it and swears to take revenge and make Ohm pay for taking the love of her life. Ohm has to deal with a worse off fate outside of prison with the memory that continues to haunt him. Can revenge and redemption heal their hearts to love again? 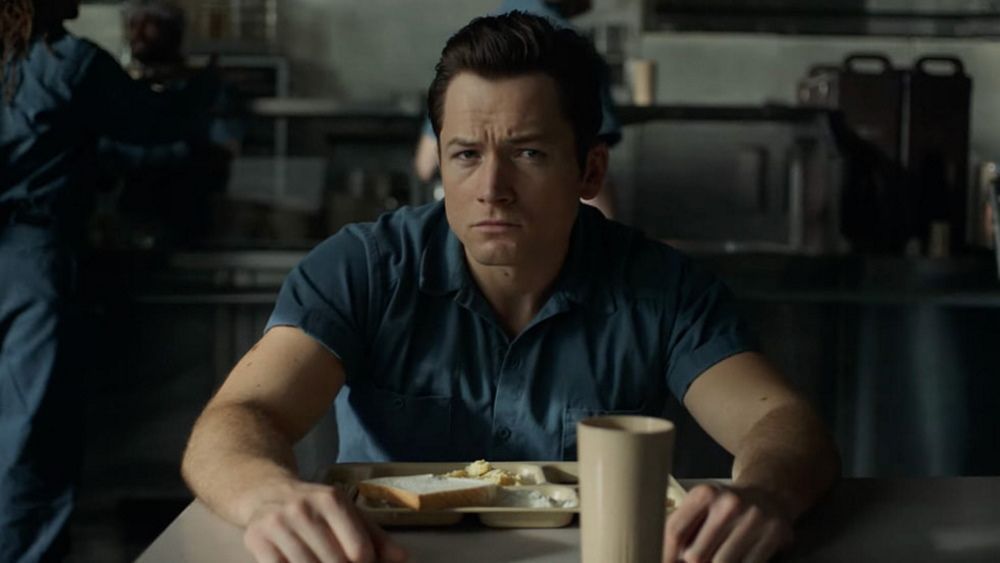 Apple TV’s prison-based drama series stars Taron Egerton, Paul Walter Hauser, and Ray Liotta in one of his final performances. When high school football hero and decorated policeman’s son Jimmy Keene is sentenced to 10 years in a minimum security prison, he is given the choice of a lifetime — enter a maximum-security prison for the criminally insane and befriend suspected serial killer Larry Hall or stay where he is and serve his full sentence with no possibility of parole. 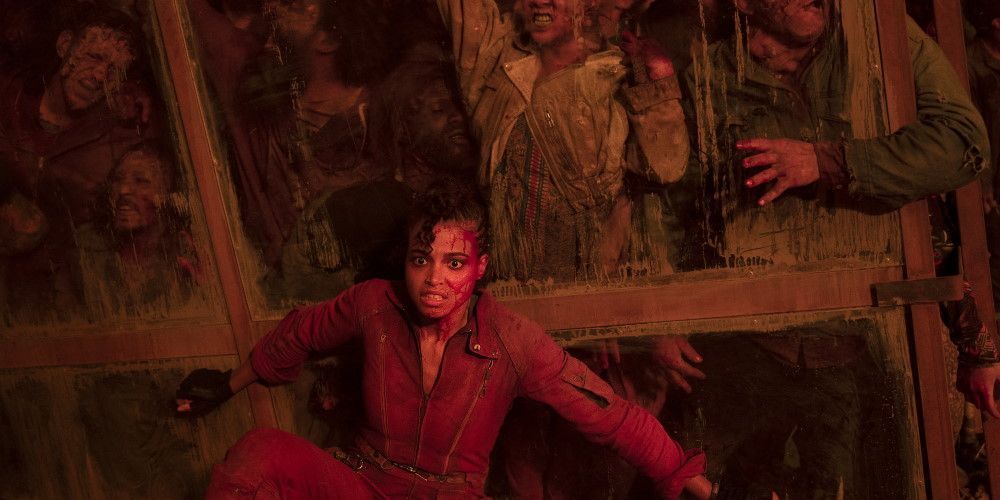 Netflix’s reworking of the beloved horror video game franchise, Resident Evil should be an interesting watch. Set to stream in July 2022, this new live-action series takes place years after a viral outbreak caused a global apocalypse. Follow Jade Wesker as he vows to bring down those responsible while fighting to survive against the Infected. 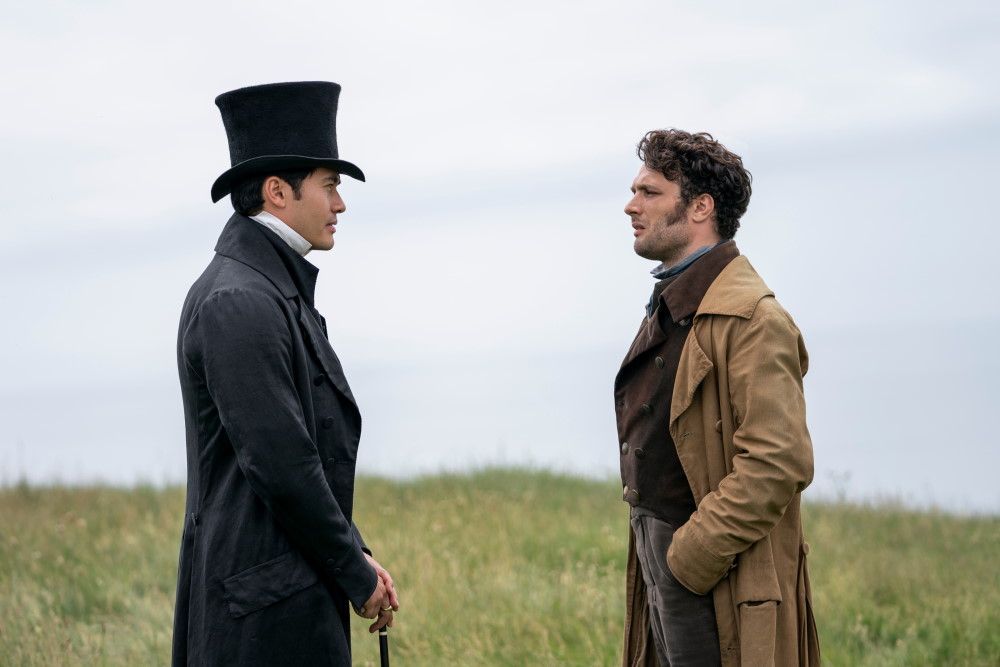 Eight years after Anne Elliot was persuaded not to marry a dashing man of humble origins, they meet again. Will she seize her second chance at true love? The period drama stars Dakota Johnson and Henry Golding. 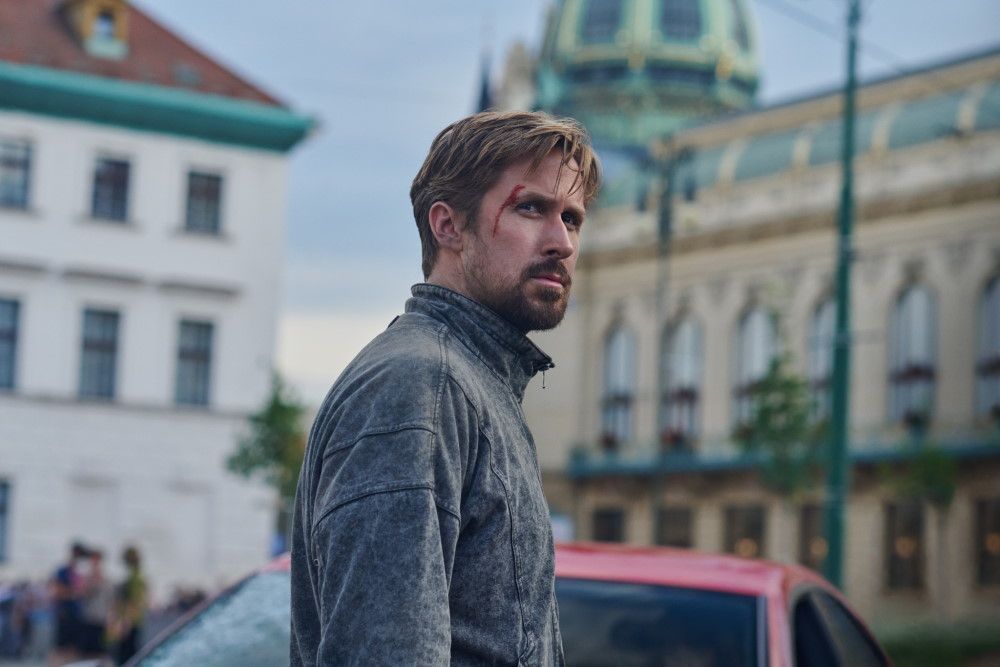 Ryan Gosling and Chris Evans battle each other in this gritty espionage thriller. When a shadowy CIA agent uncovers damning agency secrets, he’s hunted across the globe by a sociopathic rogue operative who’s put a bounty on his head. 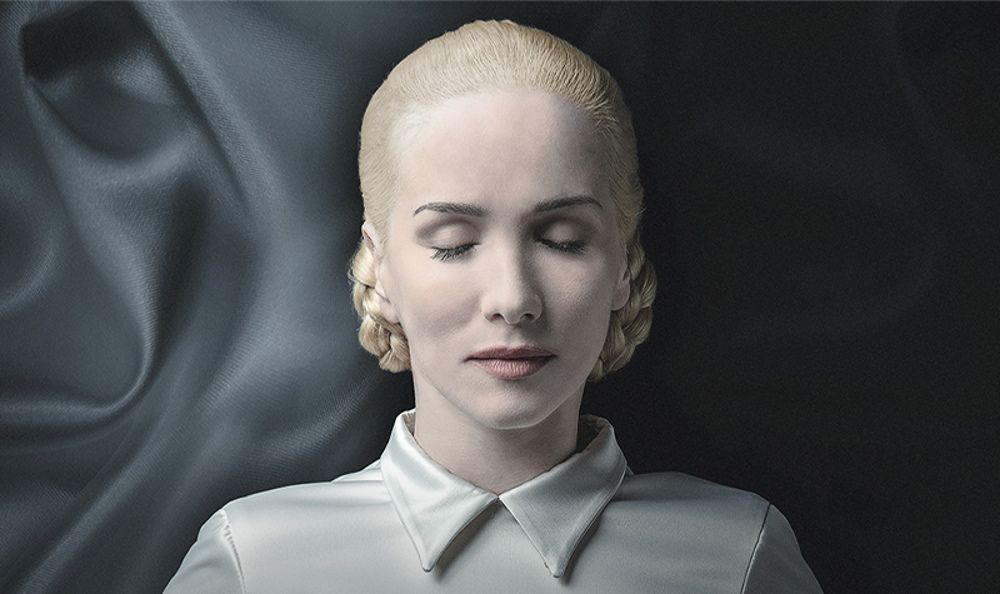 Santa Evita follows the intriguing tale of Eva Peron’s embalmed body, which remained unburied for three years awaiting the construction of a monument that was never completed. The seven-episode fictional series is based on the best-selling book of the same name written by Argentinian author Tomás Eloy Martínez.

Indian Predator: The Butcher of Delhi

A series of mutilated bodies and taunting notes left outside a Delhi jail sends police hunting for a seasoned killer with a grudge against the system.