Home > Culture > Entertainment > ‘Get Out’ to ‘Parasite’: These are the 101 greatest screenplays of the 21st century 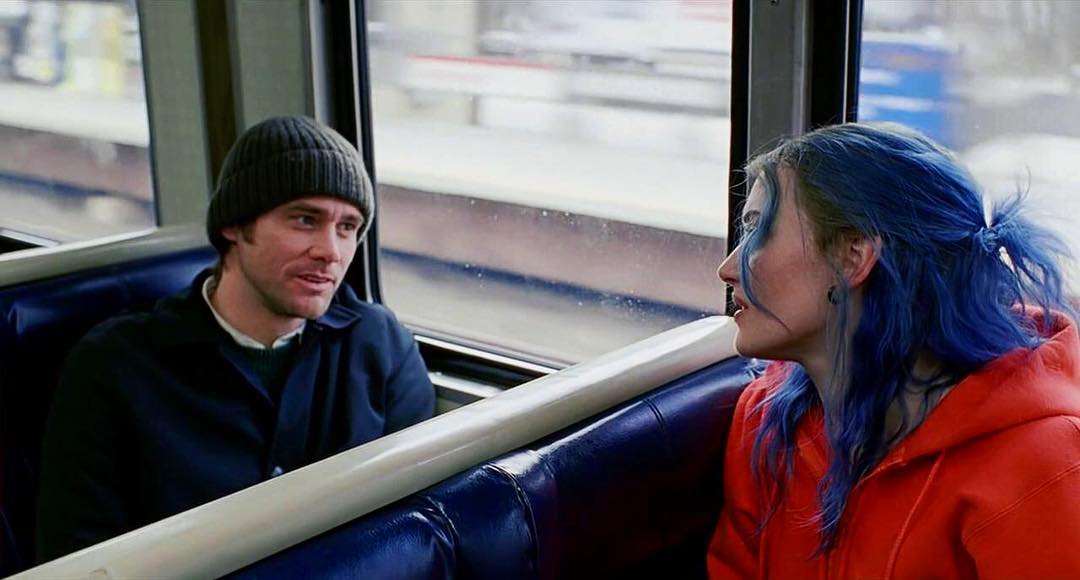 ‘Get Out’ to ‘Parasite’: These are the 101 greatest screenplays of the 21st century

Culture
‘Get Out’ to ‘Parasite’: These are the 101 greatest screenplays of the 21st century
Share this article
Next article

The Writers Guild of America (WGA, East and West) has released a list of what they consider to be the 101 Greatest Screenplays of the 21st century. Get Out, an American horror-thriller came out on top, followed closely by the Academy-winning romance The Eternal Sunshine of the Spotless Mind, chart-topping Facebook backstory The Social Network, and critically-acclaimed Korean thriller Parasite.

Members of the WGA weighed craft over genre while casting their votes, celebrating the evolution of scriptwriting and the skills of writers across several countries. This is why several genres, like comedy and horror, that are often neglected in Awards ceremonies found themselves featuring prominently on the list, on an equal footing with period dramas and biopics.

Greatest Screenplays of the 21st century, in order of ranking by the WGA 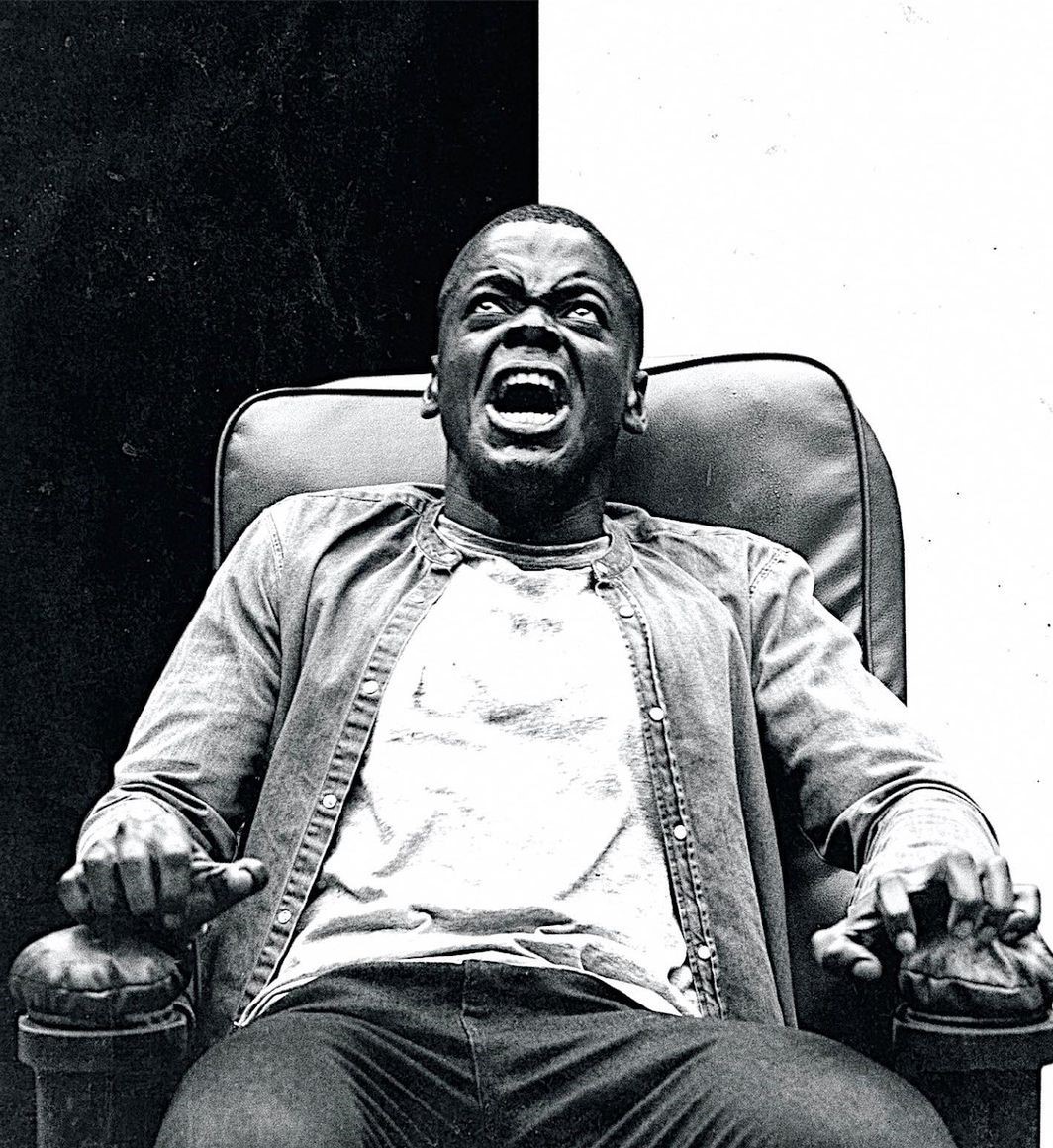 Topping the list of the greatest screenplays is the American horror that follows the life of Chris Washington, a young African American man, as he hits new milestones in his relationship with his [white] girlfriend Rose Armitage. The script of this dark comedy was lauded for a challenging portrayal of racial stereotypes, expertly blending comedy with social commentary, and keeping viewers at the edge of their seats. Get Out was Jordan Peele’s directorial debut that made him the first black writer to win an Academy Award for Best Original Screenplay in 2018.

2. The Eternal Sunshine Of The Spotless Mind, 2004

This sci-fi romantic drama looks at the lives of Clementine and Joel who undergo a procedure to erase all memories of their relationship after a painful breakup. The movie was hailed for delicately depicting the intricacy, depth, and inevitable pain of relationships and heartbreak. Written by Charlie Kaufman, the imaginative script won the movie several accolades, including an Academy Award for Best Original Screenplay in 2005. Based on the book The Accidental Billionaires, this movie looks at the life of a Harvard sophomore and computer genius, Mark Zuckerberg, as he comes up with a concept that goes on to be a social-networking giant, Facebook. However, once he’s made it as one of the youngest billionaires ever, Zuckerberg finds himself caught in a series of lawsuits, one involving a former friend. The script was hailed by critics for its clever writing, and the movie won an Academy Award for Best Adapted Screenplay. 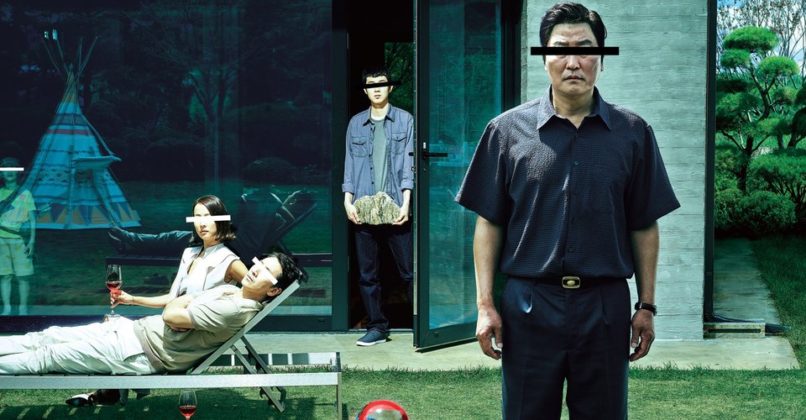 This dark satire explores the themes of greed, capitalism, and class discrimination that threaten to topple the relationship between the poverty-stricken Kims who place themselves in the service of the wealthy Park household. The movie immediately connected with audiences and critics alike and was praised for its intelligent depiction of the parasitic nature of the wealthy and the struggles of the working class. The layered screenplay by Bong Joon Hoon won the movie several Academy awards, including Best Picture and Best Original Screenplay in 2020.

Based on a novel by Cormac McCarthy, No Country For Old Men tells the story of Llewelyn Moss, who finds himself caught in the aftermath of a drug deal while out hunting. Unable to resist two million dollars, the hunter takes the money with him, only to be hunted in turn by a psychopathic killer named Chigurh. Also on his trail, an ageing lawman named Sheriff Bell with a dark secret of his own. The grim screenplay by Joel Coen & Ethan Coen was hailed for its cryptic and existential musings interspersed with sudden bursts of violence. The movie has also won the Academy Award for Best Picture and Best Adapted Screenplay.

Other highlights on the list include Spike Jonze’s Her, which looks at the life of a man who falls in love with an operating system and Meg LeFauve’s Inside Out, an animated movie that tells the story of a little girl’s emotions as they fight for control of her brain. Tina Fey’s iconic Mean Girls and Rian Johnson’s witty Knives Out are also amongst the featured movies. Here are all the movies that made it to the top 10 of the list:

Comedy Movies Thriller Horror Drama
Eshita Srinivas
Eshita spends her days writing, rewriting, and thinking of things to write about. The little time she has left, she spends listening to Taylor Swift’s Willow on repeat and day dreaming about going on a solo trip across Asia.
Travel Food Drink Entertainment