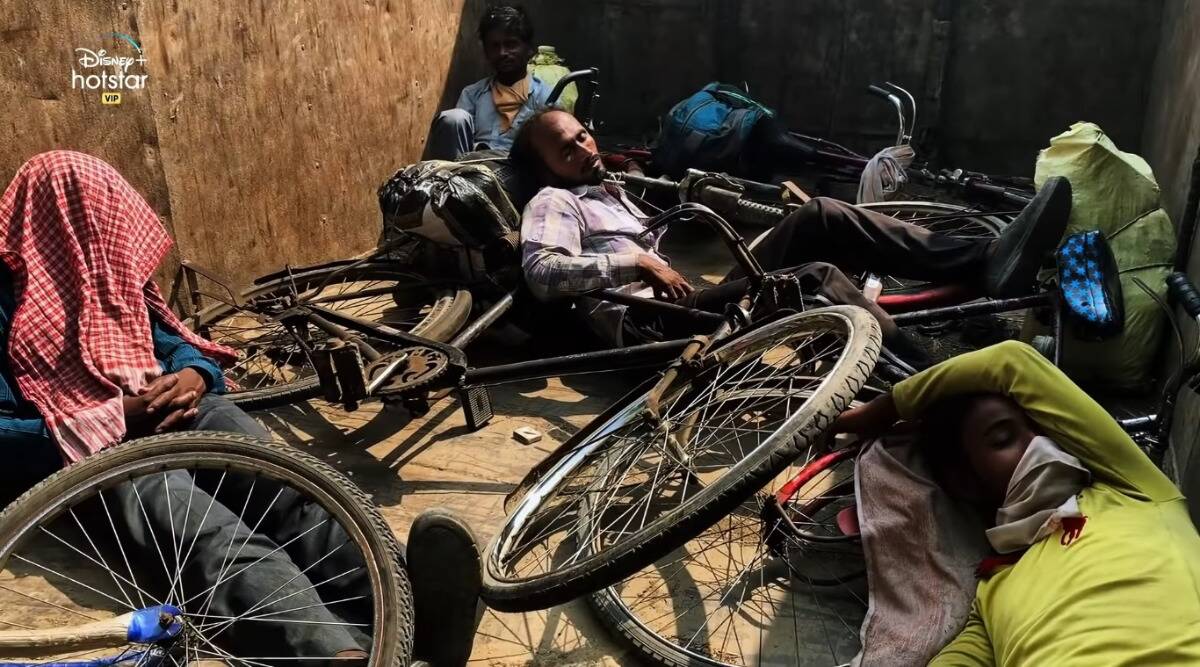 ‘1232 Kms’ on Hotstar: The real story behind migrants exodus on its first anniversary

Culture
‘1232 Kms’ on Hotstar: The real story behind migrants exodus on its first anniversary
Share this article
Next article

1232 Kms is a Hotstar Specials film by director Vinod Kapri, documenting the plight of migrant workers that were forced to leave the cities for their hometown due to the nationwide lockdown. It releases today! 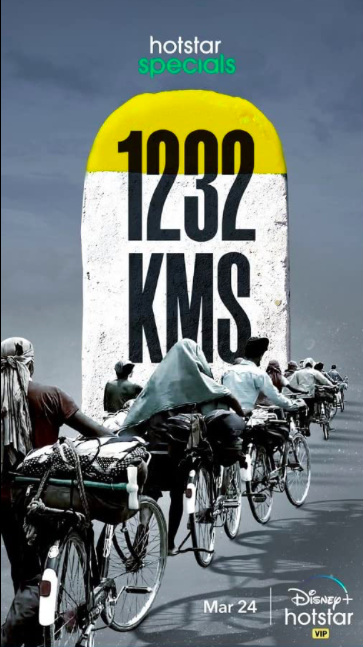 The real story of 1232 KMS documentary movie on Disney+ Hotstar –

It’s been a year since the lockdown in India. While it left the entire population gobsmacked, it affected the underprivileged more than anyone else. India witnessed an exodus of migrant workers that were out of jobs and forced to leave the cities for their hometowns without proper transport arrangement. On its first anniversary, journalist-turned-director Vinod Kapri releases a gut-wrenching documentary on the real story behind the scenes of this mass exodus. 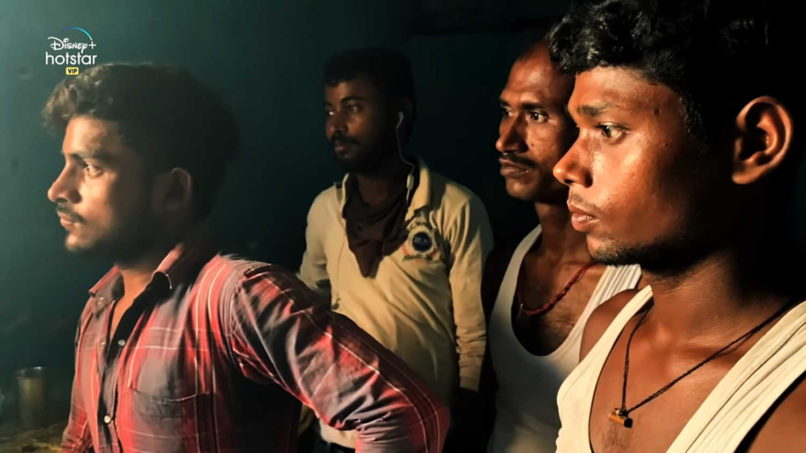 The documentary essays the journey of seven migrant workers who decided to return to their village in Sahasara in Bihar from Delhi. The trailer shows us snippets of their journey — from the lack of resources in their Delhi abode to them donning on the bicycles ready to make the long journey. One of the men states, “some days we get food, and the rest of the days or vessels are empty.” However, despite the difficulties, their determination and resilience get them moving. On their remarkable journey, they receive touching acts of kindness, with generous Dhaba owners arranging meals and friendly truck supporting convenience.

in the invigorating voice of @Sukhwindermusic for #1232KMS, out on 24th March.

ALSO READ: Is there a real story of Mumbai Saga movie? Find out here

The official synopsis of the film reads, “Six weeks after the largest nationwide lockdown in India on 21 March 2020, seven migrant workers decided to return to their village in Saharsa, Bihar – 1232 kilometres away from their location in Delhi. With everything shut down in the city, these men set off bicycles with nothing but the hope of reuniting with their families. They faced umpteen challenges, swam across the Ganga, and even collapsed with exhaustion but did not let anything stop them. The seven men also received support from fellow countrymen as they cycled day in and day out until finally arriving home.”

The film is produced by Guneet Monga and Smriti Mundhra, along with Hemanti Sarkar as the editor. Lyricist Gulzar teamed up with Vishal Bhardwaj to produce soulful music sung by Rekha Bhardwaj and Sukhwinder Singh.