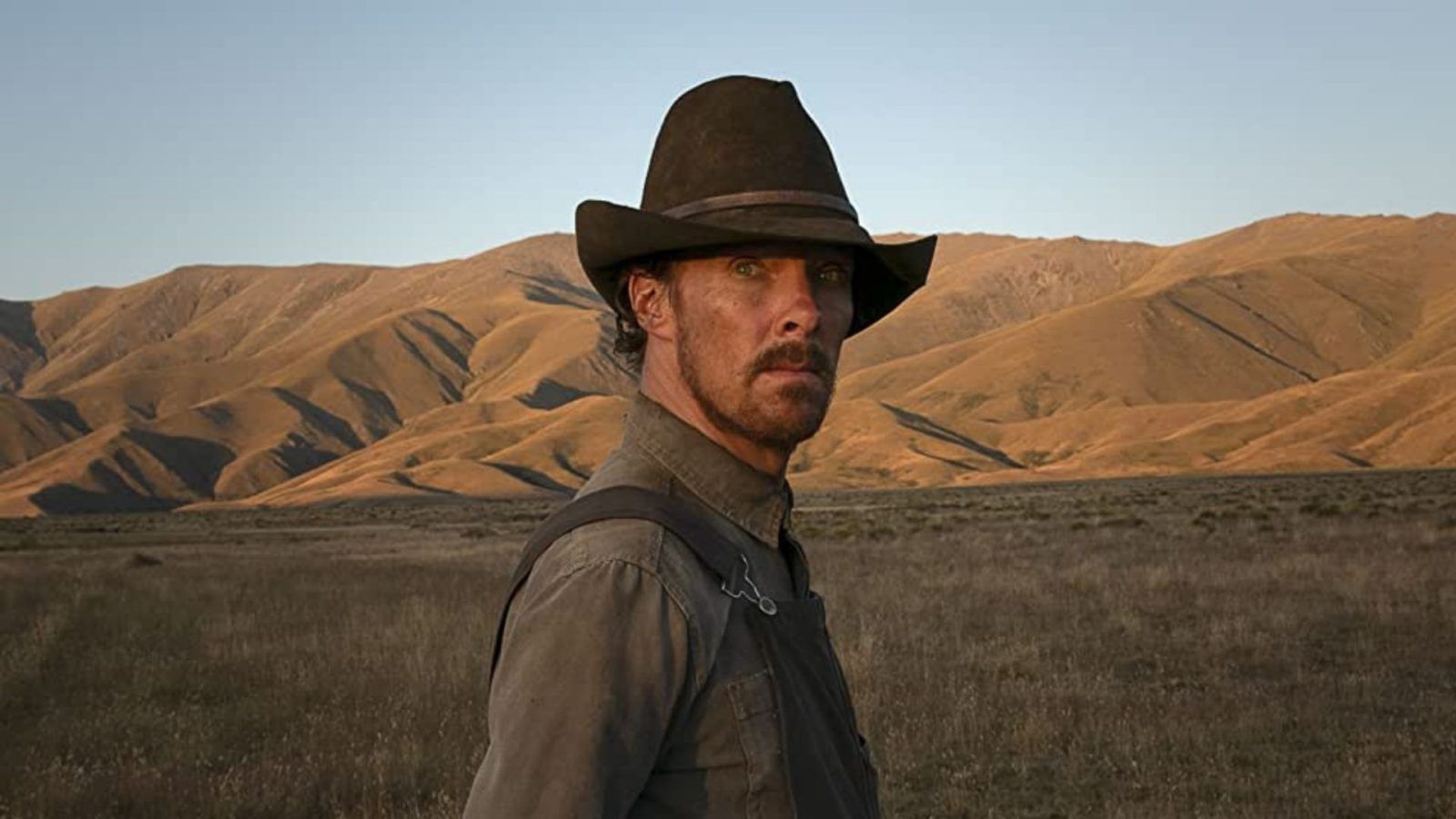 Denis Villeneuve’s directorial Dune won big at the British Academy of Film and Television Arts (BAFTA), held on 13 March, at London’s Royal Albert Hall. Here are all the BAFTA highlights you may have missed.

With 11 nominations in the 75th edition of the Awards, the 2021 sci-fi epic saga, bagged five awards in different categories. Dune stood out for original score, cinematography, production design, sound and special visual effects.

However, despite having the maximum wins last night, it lost out on Best Film to Benedict Cumberbatch starrer The Power of the Dog. The actor was seen wearing a small blue and yellow badge to express solidarity with the people of Ukraine and said that he hopes to take in a Ukraine refugee.

The Power of the Dog’s Benedict Cumberbatch takes to the stage to accept Jane Campion’s Director Award on her behalf ❤️ #EEBAFTAs pic.twitter.com/jcWqAWCeLH

The Power of the Dog also won Best Director for Jane Campion, although Cumberbatch lost the Best Actor award to Will Smith (King Richard). Joanna Scanlan was given the Best Actress award for After Love.

In After Love, Scanlan plays a 60-year-old Muslim convert who suffers an identity crisis after the sudden death of her husband. While accepting her award on stage, she said, “Come on! Some stories have surprise endings don’t they?”

She was nominated along with Lady Gaga, Alana Haim and Emilia Jones.

Jones was nominated for best actress for CODA, a film about a child with deaf parents. Her co-star, Troy Kotsur, carved his name in history as the first ever hearing-impaired BAFTA film winner.

While delivering his acceptance speech as best supporting actor, he communicated via an interpreter: “I think it’s all great you’re recognising my work from all the way across the sea, it’s truly amazing.”

Meanwhile, the Best Supporting Actress went to Ariana DeBose for essaying Anita in Steven Spielberg’s new version of the musical West Side Story. DeBose expressed, “This means so much to me, I’m somebody who sings, dances, acts”. She further added, “I speak, dance better than I speak English.”

Lynch thanked the British women who taught her what it means to be in the film industry as a dark-skinned woman. She further thanked them for “laying the foundation for people like me.”

BAFTA also paid tribute to several film industry figures who passed away in the past 12 months.

The glitzy ceremony was hosted by Australian actress Rebel Wilson. While she kept the atmosphere of the awards night light, she did talk about the Russian invasion of Ukraine a couple of times.

Even BAFTA chairman Krishnendu Majumdar shared with the audience, “We are hugely grateful to the journalists and film-makers covering Ukraine, many of whom are Bafta members, who are bravely reporting and documenting the conflict and humanitarian crisis.”

This was followed by Dame Shirley Bassey who opened the event with a performance on the iconic ‘Diamonds Are Forever’.

Take a look at behind-the-scenes pictures of some of the stars who graced the occasion.

The 75th British Academy Film Awards returned to its host venue after a low-key event last year which had many nominees participating via Zoom, given the strict Covid-19 restrictions.

It was interesting to note that no BAFTA Fellowship or other lifetime achievement award was given on Sunday. This can be linked to the suspension of actor and director Noel Clarke last year because of the harassment allegations that were tied to his name. Clarke said he was “deeply sorry” for some of his actions but vehemently denied any sexual misconduct or criminal wrongdoing.

Jane Campion, The Power Of The Dog

Aaron Sorkin, Being The Ricardos

Jane Campion, The Power Of The Dog

Renate Reinsve, The Worst Person in the World

Jesse Plemons, The Power of the Dog

No Time To Die

Outstanding Debut by a British Writer, Director or Producer

Film Not in the English Language

The Worst Person In The World

The Mitchells vs. The Machines

Daniel Pemberton, Being The Ricardos

Jonny Greenwood, The Power of The Dog

Linus Sandgren, No Time To Die

Ari Wegner, The Power Of The Dog

Bruno Delbonnel, The Tragedy Of Macbeth

Joshua L. Pearson, Summer Of Soul (Or, When The Revolution Could Not Be Televised)

Three Meetings Of The Extraordinary Committee

Benedict Cumberbatch Will Smith BAFTAs Dune The Power of the Dog
Moyena Parikh
Moyena loves exploring personal development and spirituality. She believes in the power of words. She is also passionate about food, dancing, finance, and her family.
Lifestyle Culture Entertainment Wellness
Sign up for our newsletters to have the latest stories delivered straight to your inbox every week.