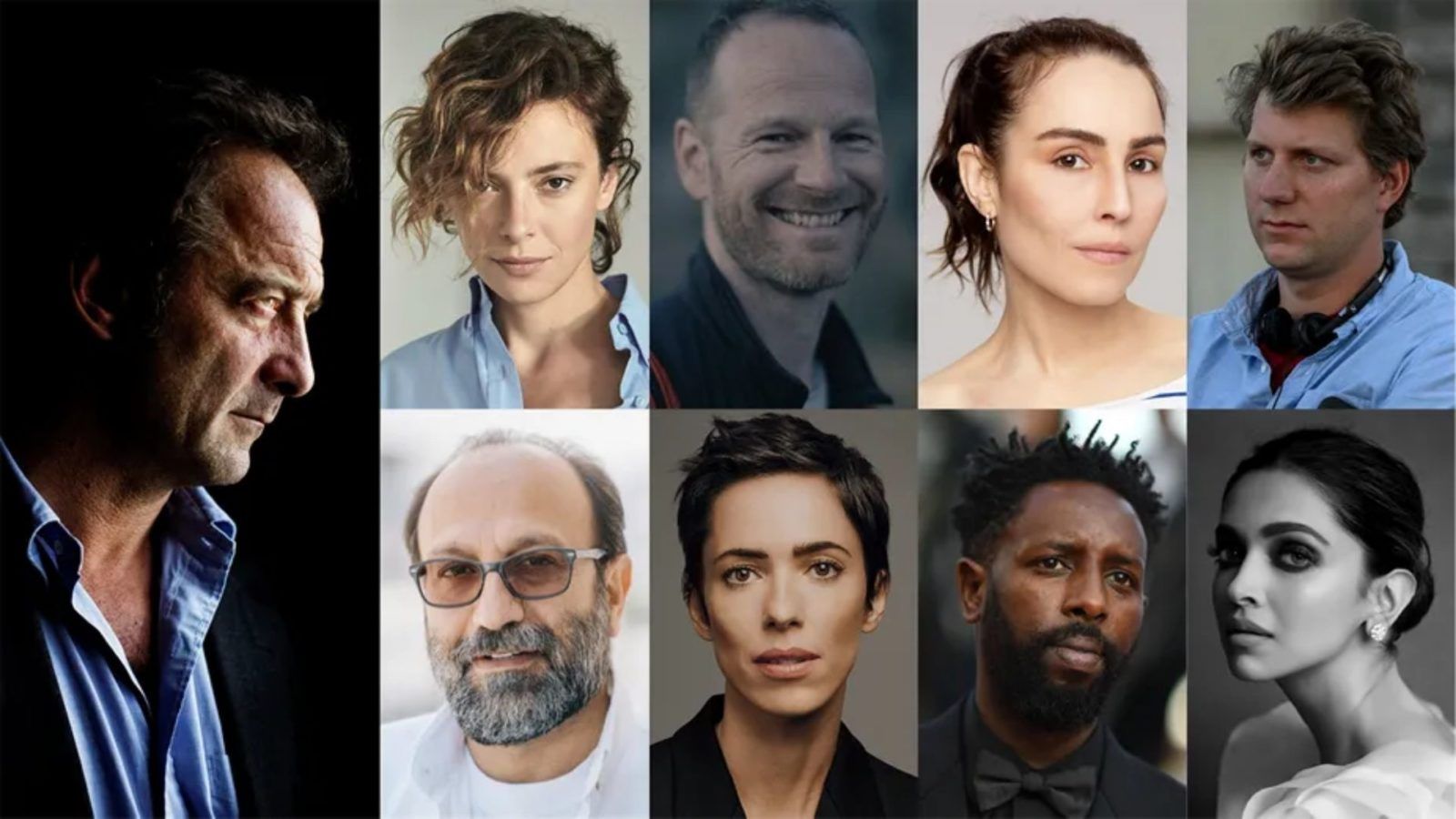 The jury and its president for the 75th Cannes Film Festival have been announced, and it features some of the best names that represent the film fraternity.

A celebration of global cinema and entertainment, the Cannes Film Festival is a platform that showcases and honours some of the best in the industry. This year, the event will be held from 17 May to 28 May.

The jury president of the 2022 Cannes

French actor Vincent Lindon has been selected as the jury president of the 2022 Cannes Film Festival. He was the winner of the Best Actor award at the 2015 Cannes for The Measure of a Man, which was directed by Stéphane Brizé. Lindon has also starred in the 2021 Palme d’Or winning film Titane, directed by Julia Ducournau.

In a statement released by Cannes, Lindon said, “It is a great honour and source of pride to be entrusted, in the midst of the tumult of all the events we are going through in the world, with the splendid, weighty task of chairing the Jury of the 75th International Cannes Film Festival. With my Jury, we will strive to take the best possible care of the films of the future, all of which carry the same secret hope of courage, loyalty, and freedom, with a mission to move the greatest number of women and men by speaking to them of their common wounds and joys. Culture helps the human soul to rise and hope for tomorrow.”

Announcing Lindon as the jury president, Cannes upheld its tradition of honouring French celebrities as presidents in its anniversary editions — Yves Montand in 1987, Gérard Depardieu in 1993 and Isabelle Adjani in 1997.

Ly made her Cannes debut in 2019 with his film Les Misérables, which won the Jury Prize.

Farhadi, too, is a noted name at the Cannes Festival. His last film, A Hero, was awarded the Grand Prix at the 2021 Cannes.

Nichols debuted at the festival with his second feature film Take Shelter, which won the grand prize at the Cannes’ International Critics’ Week in 2011. Trier, too, debuted in 2011 with Oslo, August 31st.

While Rapace starred in Valdimar Jóhannsson’s film Lamb (2021), which was selected in the Un Certain Regard category, Hall has appeared in films like Christopher Nolan’s The Prestige (2006), Woody Allen’s  Vicky Cristina Barcelona (2008). She made her directorial debut with Passing, which premiered at the 2021 Sundance Festival.

Cannes Film Festival Cannes Deepika Padukone Deepika Padukone Cannes
Trinetra Paul
An ardent foodie, Trinetra seeks every opportunity of travelling and writing. Storytelling and slam poetry are her go-to jam. Her lazying around ideas includes binge watching and whipping up some snacks or searching the next place to visit.
Sign up for our newsletters to have the latest stories delivered straight to your inbox every week.