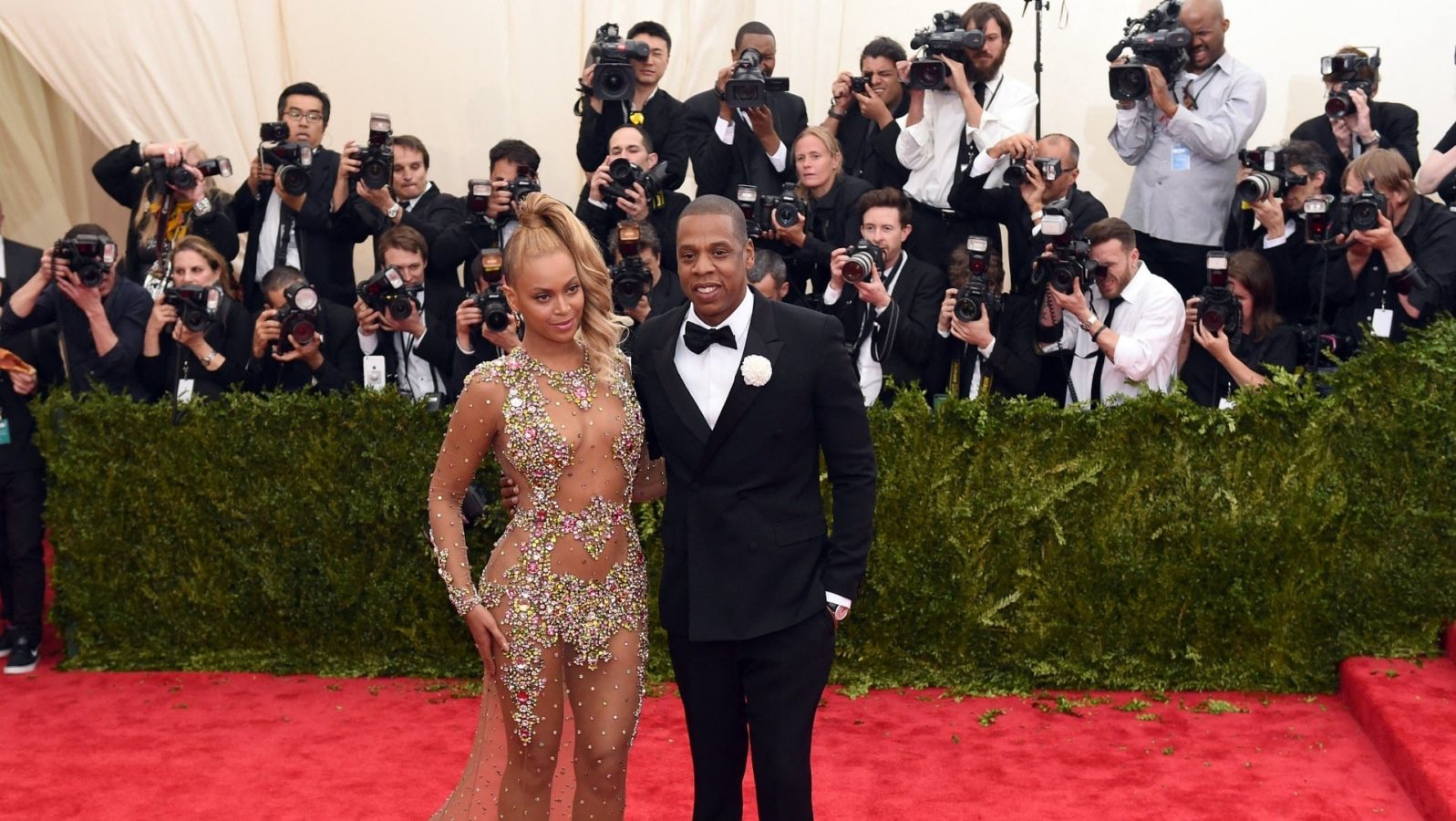 Power couple Jay-Z and Beyoncé have been shortlisted by The Academy of Motion Pictures Arts and Sciences in the Best Original Song category.

Beyoncé, with her song “Be Alive” from King Richard, will be competing with her husband Jay-Z, who found his name among the probable nominees for “Guns Go Bang” from The Harder They Fall.

A look at some of the potential nominees for Oscars 2022

Of the 15 songs shortlisted, three are by singer-songwriters who have won Oscars previously. These include Jennifer Hudson, Benj Pasek and Justin Paul, and H.E.R.

While H.E.R. is back in contention for “Automatic Woman” from Bruised, Hudson is the co-writer of “Here I Am (Singing My Way Home)” from Respect, a biopic on Aretha Franklin. The team of Pasek and Paul have been selected for “The Anonymous Ones” from Dear Evan Hansen.

Among the other major songs in the running are Billie Eilish’s James Bond theme “No Time to Die”. Eilish won the Grammy for Best Song Written For Visual Media last year for the song.

U2’s “Your Song Saved My Life” from Sing 2 and Lin-Manuel Miranda’s “Dos Oruguitas” from Encanto are other probable nominees.

Also included are Ariana Grande for “Just Look Up” from Don’t Look Up and Idina Menzel for “Dream Girl” from Cinderella.

“So May We Start?” from Annette — Ron Mael, Russell Mael (Sparks)

“Down To Joy” from Belfast — Van Morrison

“Automatic Woman” from Bruised — H.E.R. (other songwriters to be added)

“Somehow You Do” from Four Good Days — Diane Warren

“No Time To Die” from No Time to Die — Billie Eilish, Finneas O’Connell

“Your Song Saved My Life” from Sing 2 — Bono, The Edge, Adam Clayton and Larry Mullen, Jr.

The Original Song category is one of the 10 that the Academy announced for the upcoming 94th Oscars ceremony. The shortlist in the song category will eventually be pared down to only five best-song nominees.

Voting for the nominations will begin on 27 January 2022 and end on 1 February. The final list will be announced on 8 February.

Check out the rest of the shortlists here.

Ariana Grande Beyonce Jay-Z 2022 Oscars
Manas Sen Gupta
Manas enjoys reading detective fiction and writing about anything that interests him. When not doing either of the two, he checks Instagram for the latest posts by travellers. Winter is his favourite season and he can happily eat a bowl of noodles any time of the day.
Travel Culture Entertainment Food