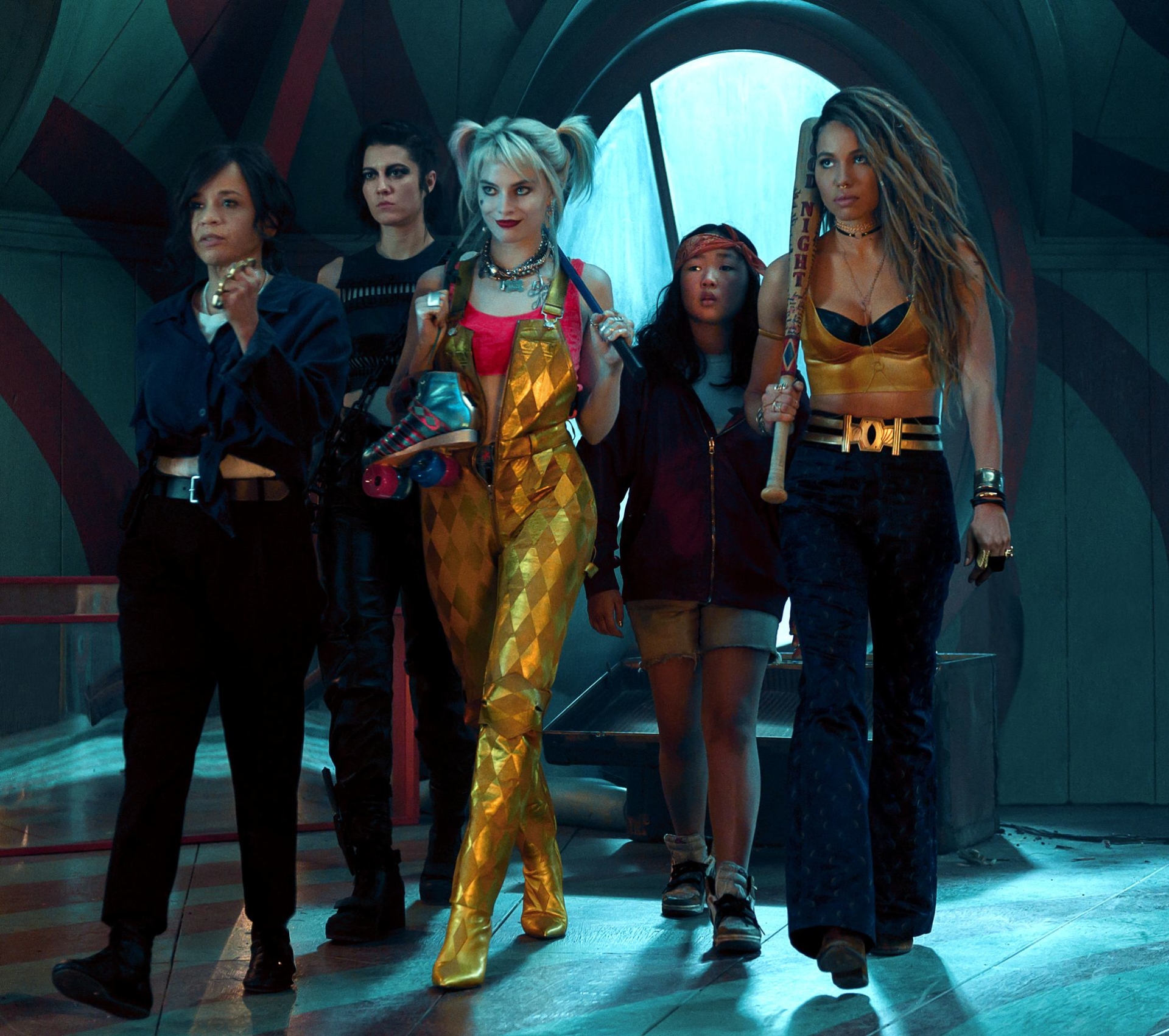 In a world where box-office rankings are often dominated by male directors, the new year could usher in some changes with beneficial consequences for future award ceremonies. What with ‘Wonder Woman 1984’, ‘Birds of Prey’ and ‘Black Widow’, 2020 may well be remembered a year when women directors took over.

As was the case in 2019, no woman has been nominated for Best Director in the 2020 Golden Globes. This is yet another disappointment for women directors. In the 77-year history of the Golden Globes, only five women have been nominated in this prestigious category and only one has actually received the award – Barbra Streisand won for ‘Yentl’ in 1984. The multi-talented Streisand was even nominated a second time, for ‘The Prince of Tides’ in 1992. The same honour was bestowed on Kathryn Bigelow for the ‘The Hurt Locker’ in 2010 and again three years later for ‘Zero Dark Thirty’. Jane Campion with ‘The Piano’ in 1994, Sofia Coppola with ‘Lost in Translation’ in 2004 and Ava DuVernay with ‘Selma’ in 2015 complete this very short list of nominated women directors.

However, notwithstanding the manifest disdain shown by various juries for women directors, 2020 could well ring in some changes when you consider that five of the year’s biggest potential blockbusters will be directed by women. Here they are:

‘Birds of Prey’ by Cathy Yan Margot Robbie will be back as the terrible Harley Quinn. This movie is due for release on February 7. Liu Yifei will take on the role of the legendary warrior ‘Mulan’ in the live-action version of the Disney classic. The movie is set to release on March 27. Scarlett Johansson will breathe new life into the ‘Black Widow’, which will grace the big screens worldwide on May 1. Gal Gadot will once again be whirling her lasso of truth in the follow-up to Wonder Woman on June 5.

‘The Eternals’ by Chloé Zhao

‘The Eternals’ goes even further with a principal cast dominated by women, most notably Angelina Jolie, Salma Hayek, and Gemma Chan.

Culture
December decisions: Everything to watch on Netflix & Prime Video this month

Credit for this step towards more parity in the film industry lies mainly with Disney and Warner Bros, but a better balance of genders may not be the only motive for the appointment of women directors to these major productions. Let’s not forget that with ‘Wonder Woman’ in 2017, Patty Jenkins broke new ground as having helmed the most profitable film in the history of live action by a female director. It is this success that the American studios are hoping to replicate, and it could also encourage other studios to call on more women directors for future mega budget productions on the lines of ‘Star Wars’ movies or further ‘Avengers’ sequels.