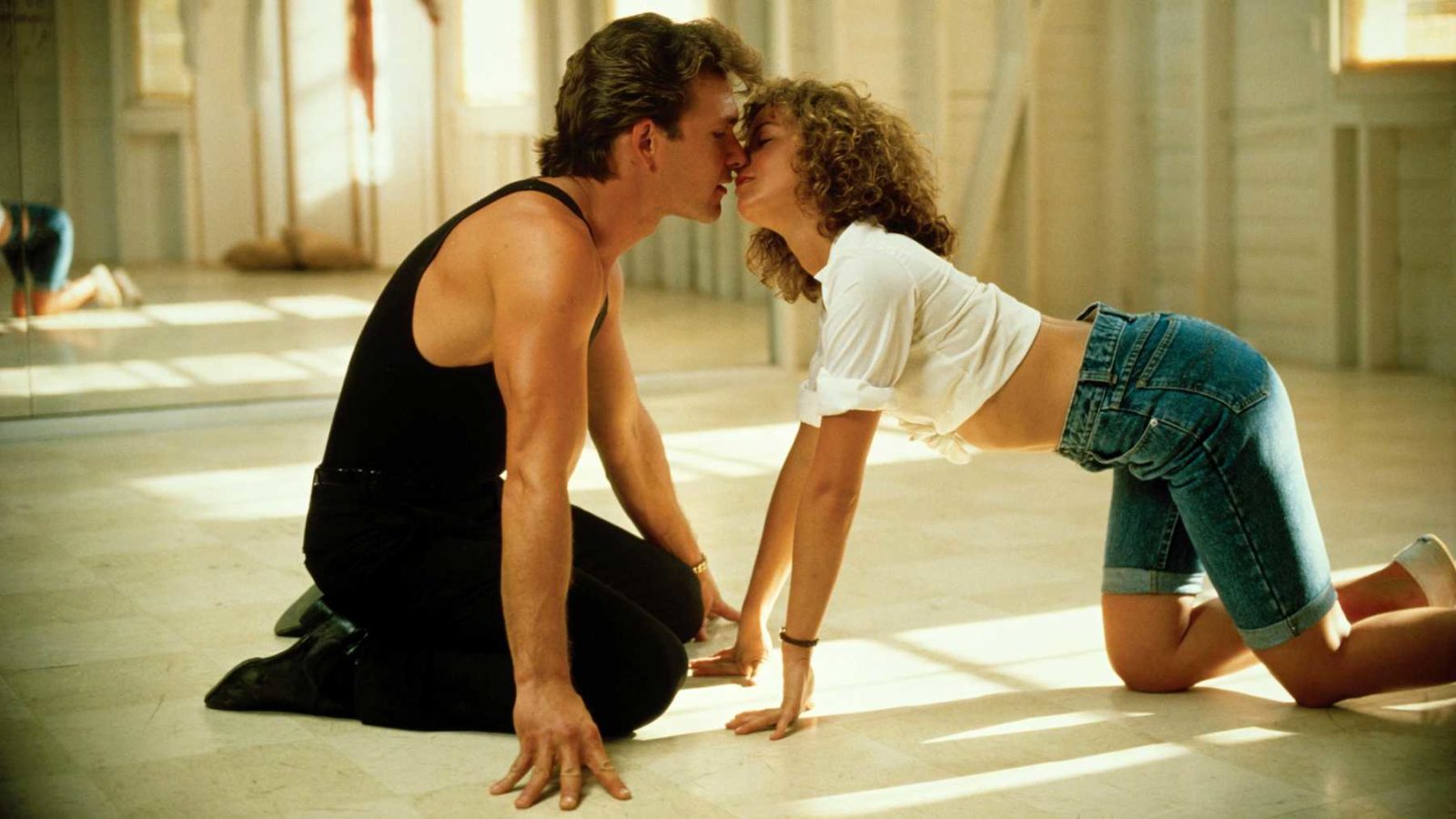 Culture
A new ‘Dirty Dancing’ movie is in the making, and we can’t wait
Share this article
Next article

A new ‘Dirty Dancing’ movie is in development, with Jennifer Grey expected to reprise her iconic role as Frances “Baby” Houseman after more than three decades.

The original 1987 romantic smash hit about a teenage girl who falls for her summer camp dance instructor propelled Grey and co-star Patrick Swayze to global fame. Its climactic scene in which Swayze vows “Nobody puts Baby in the corner” before capping a dance routine by lifting Grey above his head has entered movie folklore. 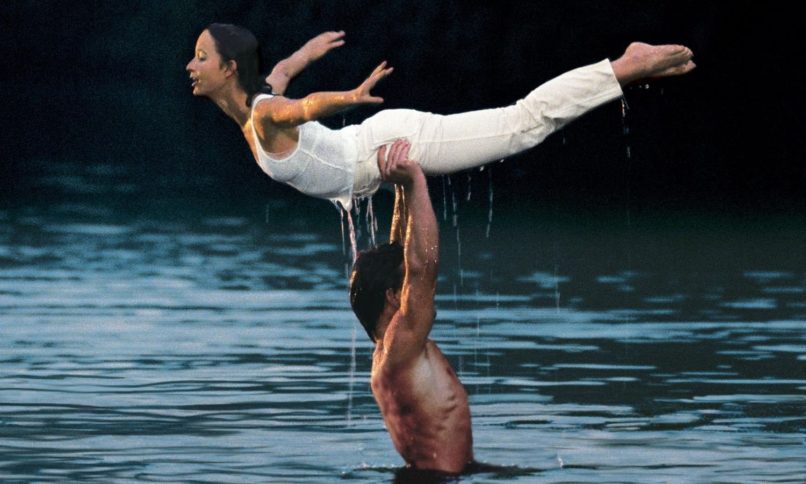 Grey will star in and executive produce the new movie, Lionsgate CEO Jon Feltheimer said in an earnings call Thursday. And the new film will be directed by Jonathan Levine (‘Warm Bodies’).

“It will be exactly the kind of romantic nostalgic movie that the franchise’s fans have been waiting for and that has made it the biggest-selling library title in the company’s history,” he said.

‘Dirty Dancing’– a low-budget movie which went on to gross over $210 million worldwide — has already spawned a prequel, 2004’s ‘Dirty Dancing: Havana Nights’. The original movie also won an Oscar for the song ‘(I’ve Had) The Time of My Life’. 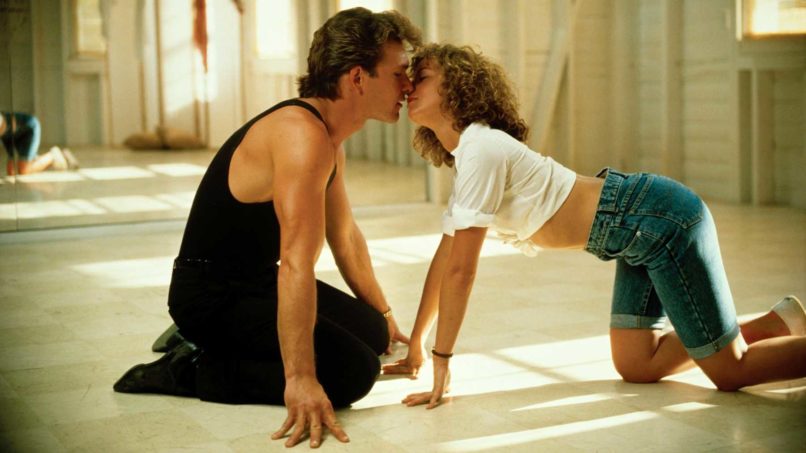 Feltheimer joked that the new film was “one of the worst kept secrets in Hollywood.” But no plot details were revealed, and it is not known if the movie will be a direct sequel.