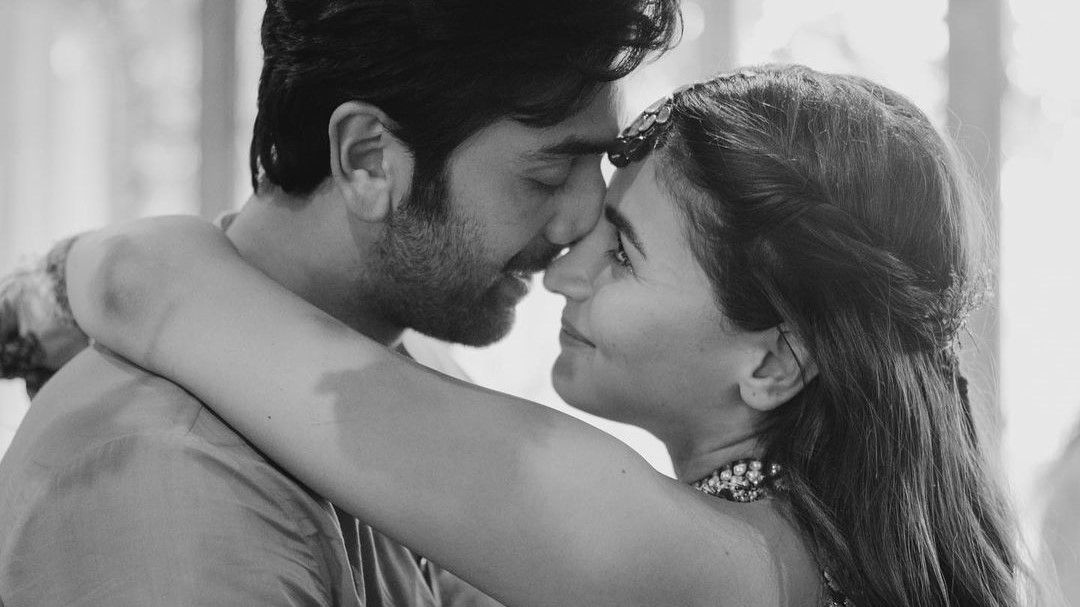 Alia Bhatt has announced her pregnancy with an Instagram post and needless to say, fans can’t keep calm!

Alia Bhatt and Ranbir Kapoor have been one of the most talked-about couples in tinsel town ever since rumour mills had it that they were dating. That was 2018. They tied the knot in an intimate ceremony in April and it was all things dreamy and beautiful. To say that their wedding pictures broke the internet would be an understatement.

And now, in what nobody saw coming, Alia Bhatt announced that she is expecting her first child with Ranbir Kapoor.

Bhatt is one of those actors whose Insta feed is always populated. Be it pictures from her movies, or promotions or photo shoots, or her wedding, vacations, or just chilling, her Insta feed is fun. She also posted her wedding pictures on her Insta, unlike her celebrity husband who is not on Instagram.

And now, in a milestone moment of her life, she took to Instagram to share the update with a picture of her in a hospital bed in what looks like an ultrasound session. Alia Bhatt’s pregnancy comes as news and the world couldn’t have been happier for her.

Fans, co-stars, friends and family have taken to the comments section to congratulate the expecting couple and it is full of love. 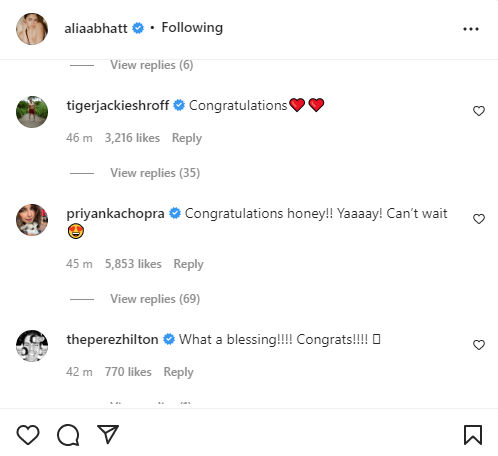 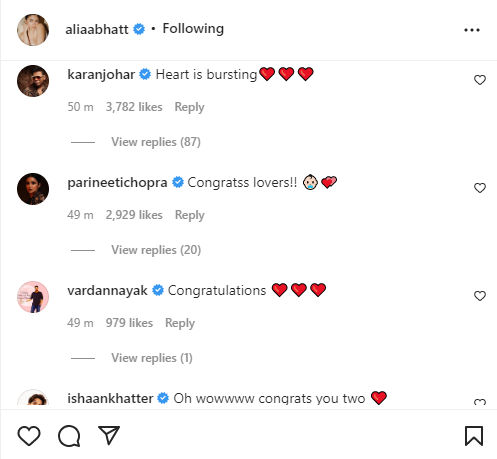 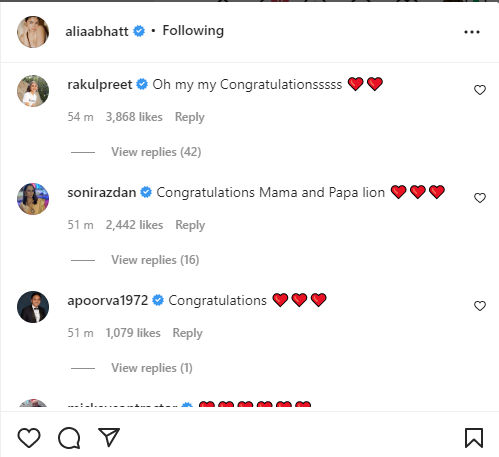 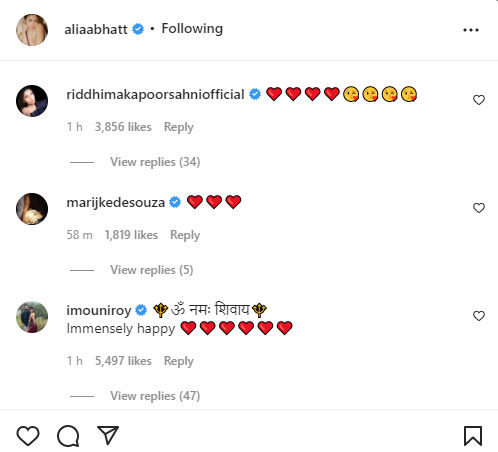 Ranbir’s sister Riddhima Kapoor also posted on her stories congratulating the couple on their baby news. 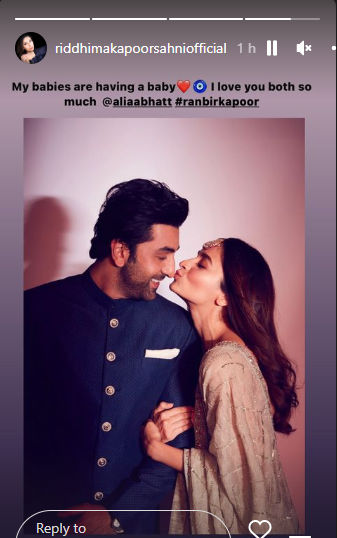 With this latest Kapoor kid joining the bandwagon of star kids, can we already foresee the future of the Hindi film industry?

Earlier this year, another star whose pregnancy news got everyone talking is Sonam Kapoor. The starlet has since been making news for her maternity fashion and babymoon vacation. And now, we are waiting for more pictures from Ranbir and Alia.