Home > Culture > Entertainment > ‘Koffee with Karan’ is back with season 7: Here’s everything you need to know 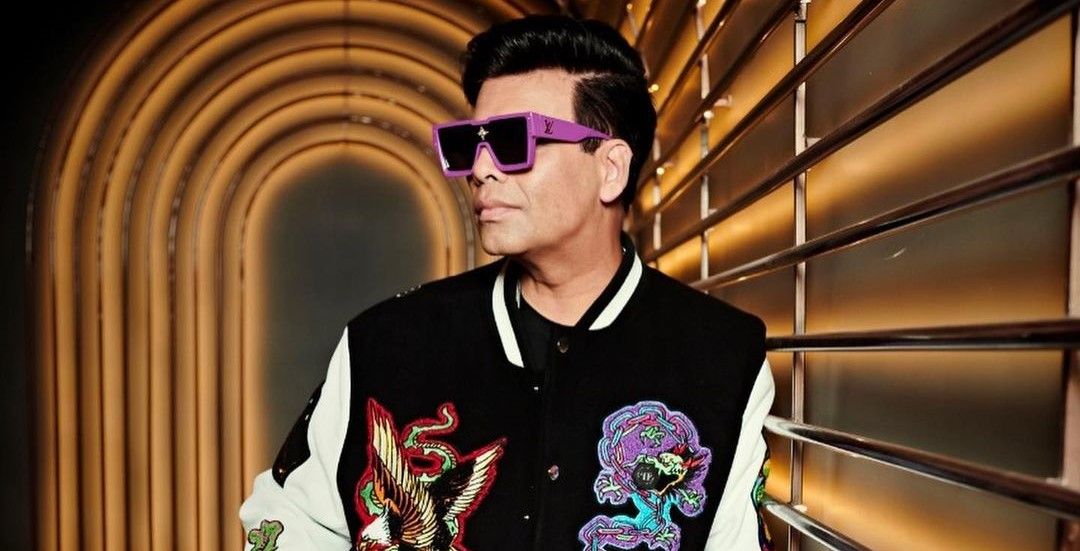 ‘Koffee with Karan’ is back with season 7: Here’s everything you need to know

Culture
‘Koffee with Karan’ is back with season 7: Here’s everything you need to know
Share this article
Next article

Bollywood’s most anticipated talk show of all times, Koffee with Karan, is coming back, and we are ready for all the tea (sorry, koffee).

Koffee with Karan was renewed for its seventh season, as Karan Johar, host and creator of the show has confirmed earlier this year. Another season of gossips, scandalous statements, fun rapid-fire rounds, luxe gift hampers et al, the Bollywood buff in us is excited. But not just a new season, a lot of things are new this time and we have all the deets.

Everything you need to know about Koffee with Karan season 7

Karan Johar recently announced on Instagram with a video that season 7 will premiere on July 7 on Disney+Hotstar. Needless to say, the comments section is flooded with fans who have been waiting patiently.

Culture
‘Koffee With Karan’ season 7: Celebrity duos we want to watch on the Koffee couch

The most exciting thing about this iconic talk show is its guest list, and there are a lot of speculations about the celebs who are expected to show up this year. While there is not a lot of clarity on who will appear on the first episode of this season, we have the scoop on who you can be expecting, and not expecting this season.

If you are a true blue Bollywood buff, you are probably one of those who are eagerly waiting to see Ranbir Kapoor and Alia Bhatt make their first official appearance post their wedding. And what better platform than Koffee with Karan, right? Well, KJo has confirmed that we won’t be seeing Ranbir Kapoor this season. It doesn’t come as a surprise, given how publicly Ranbir Kapoor has expressed his desire to not go back on the talk show at several platforms.

Alia Bhatt might be coming on the show with her friend and co-star Ranveer Singh, both of who are working on Johar’s next project, Rocky Aur Rani Ki Prem Kahani.

What will be new this season is the huge number of stars we can be expect from down south. Superstar Yash of KGF fame is one of the speculated guests this season. There have also been speculations about Samantha Ruth Prabhu’s debut on the chat show. Not long ago, she posted a picture from a photoshoot. The Sherlock that the internet is, they were quick to identify the set as that from Koffee With Karan’s.

Some other superstars from down south who are allegedly going to be on the show this season are Allu Arjun and Rashmika Mandana, after the massive success of Pushpa on the box office, Nayanthara and Vignesh Shivan, among others. Nayanthara, who just tied the knot with Shivan, is soon to be making her Bollywood debut with none other than Shah Rukh Khan in Atlee. This is not the first time though, that the show will see South superstars.

We can also expect the regulars and the friends who have been gracing the show with their presence since the first season. Find it out all on July 7.

Karan Johar Ranveer Singh Ranbir Kapoor Alia Bhatt and Ranbir Kapoor Allu Arjun Pushpa: The Rise Prabhas alia bhatt movies Koffee With Karan season 7 Koffee With Karan Rashmika Mandana
Sreetama Basu
A self-proclaimed plant mom, Sreetama finds joy wherever she sees greenery. The list of other things that bring her joy is pretty long, but writing about them is her way of celebrating them. In love with little, inconsequential things, like neatly tucked-in bedsheets and big, significant things, like whole cheesecakes. She dreams of being a baker and writing about food someday.
Food Dining Entertainment
Sign up for our newsletters to have the latest stories delivered straight to your inbox every week.