Home > Culture > Entertainment > All you need to know about ‘Adipurush,’ one of the costliest Indian films to be made 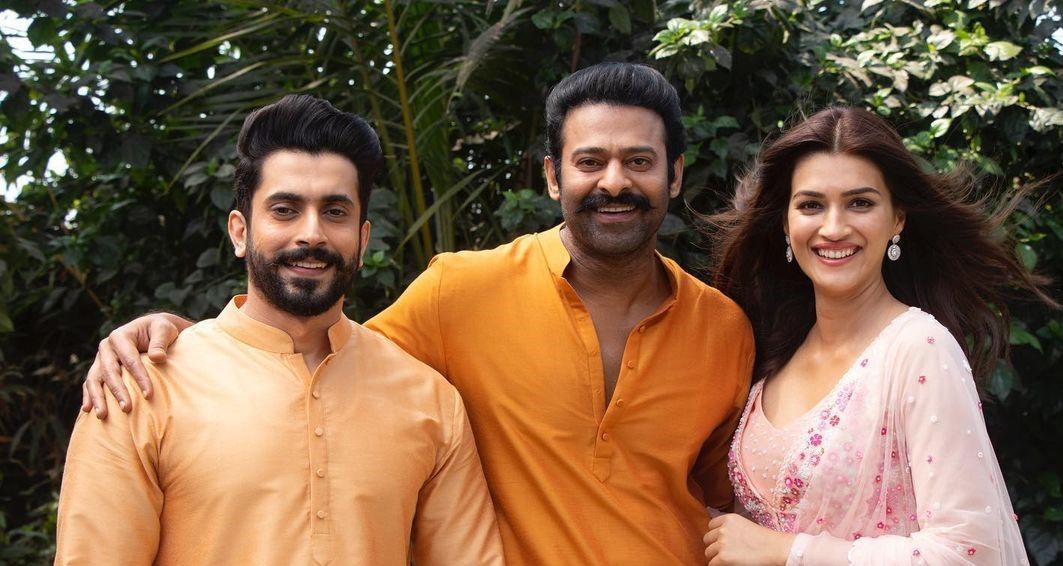 All you need to know about ‘Adipurush,’ one of the costliest Indian films to be made

Culture
All you need to know about ‘Adipurush,’ one of the costliest Indian films to be made
Share this article
Next article

Based on the epic Ramayan, Adipurush has been making headlines ever since it was announced. What could possibly be one of the biggest films ever made, Adipurush is in news again!

Starring Prabhas in the role of Lord Rama, Adipurush is being made at a budget of Rs 500 crore, which is even more than the budget of the magnum opus Bahubali. Even though Prabhas is not new to big-budget films, Adipurush is being touted as the biggest project of his career to date. We dug deeper and found out everything you need to know about this upcoming multi-starrer.

Everything you need to know about Adipurush

High on budget and heavy on VFX, Adipurush is directed by Om Raut of Tanhaji fame, and stars Kriti Sanon as Sita, Sunny Singh as Hanuman and Saif Ali Khan as Lankesh, the Ravana of this epic fantasy drama. Having wrapped up shooting, the film is currently in its post-production stage.

Slated for a 3D release on January 12, 2023, the film was originally supposed to release in August this year, but was pushed to next year. But it is not just the whopping overall budget of the film that is massive about this upcoming film. Prabhas’ fees for this modern-day retelling of Ramayana is  reportedly Rs 100 crore, more than even the box-office collection of most films. The film will release in Hindi, Telugu, Tamil, Malayalam and Kannada.

Producer Bhushan Kumar confirmed the budget of the film in an interview to Pinkvilla. He said, “Adipurush is made on a budget of Rs 500 crore. For that film, we know that the opening will be giant with houseful board across. So, we will try to optimise the demand for the film by going ahead with blockbuster pricing. We know people will come to see it irrespective of pricing as it is a one-off it’s kind event cinema and there is only limited capacity. So, we would make sure, to go all out with this film.”

The film completed all its shooting schedules in November 2021, and the promotional campaigns will start in October 2022.

Kriti Sanon Saif Ali Khan RRR Prabhas Adipurush Bahubali
Sreetama Basu
A self-proclaimed plant mom, Sreetama finds joy wherever she sees greenery. The list of other things that bring her joy is pretty long, but writing about them is her way of celebrating them. In love with little, inconsequential things, like neatly tucked-in bedsheets and big, significant things, like whole cheesecakes. She dreams of being a baker and writing about food someday.
Food Dining Entertainment
Sign up for our newsletters to have the latest stories delivered straight to your inbox every week.

Arjun Kanungo, Carla Dennis to tie the knot today; pics from their mehendi inside!