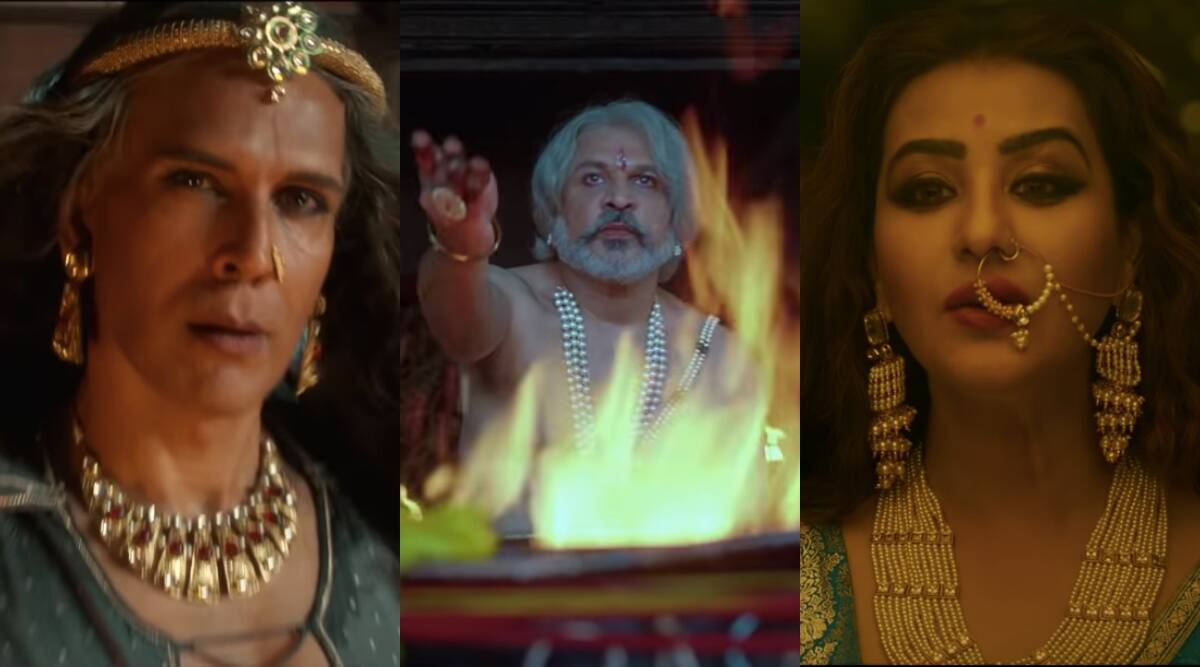 Just when we thought all the new series will now showcase in 2021, ALT Balaji and Zee5 drop the trailer of their latest period drama web series, Paurashpur. It streams on both platforms today, and here’s everything that makes it a must-watch. 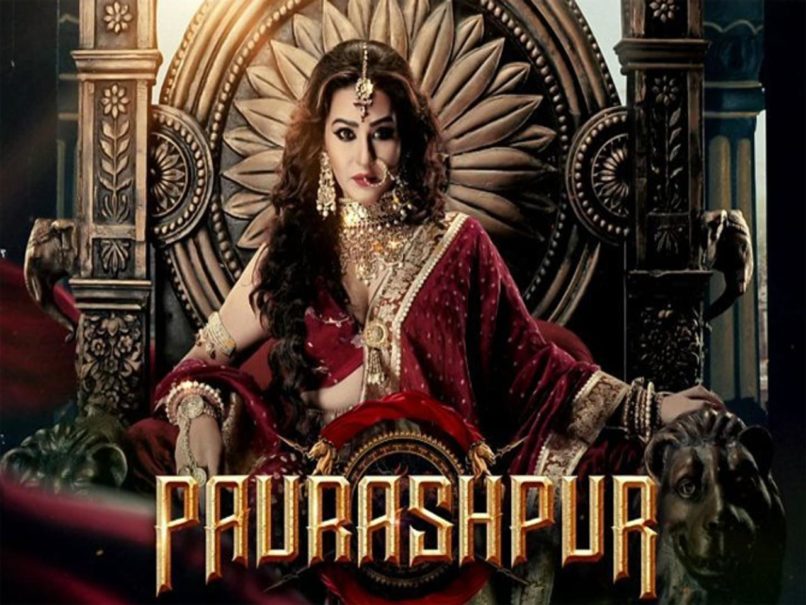 What is a period drama centring on a royal family without politics, betrayal, gender disparity, and lust? That’s right, the royal family of Paurashpur in the 16th century exhibits all this and more. Starring Milind Soman, Annu Kapoor, and Shilpa Shinde in lead roles, Paurashpur is India’s first fictional period drama series. And we can’t deny it is giving us Game of Thrones vibes.

ALSO READ: Everything to know about Criminal Justice Season 2 on Disney+ Hotstar

The trailer starts with the introduction of Annu Kapoor’s character Raja Bhadrapratap Singh, a misogynist and lecherous king who treats women as objects. We also meet Shilpa Shinde as Queen Meerwati who is busy planning her ascent to the throne. The trailer also shows us Milind Soman as transgender Boris, and Shaheer Sheikh as Veer Singh. In this riveting tale of power and gender politics, it is Queen Meerwati who challenges Bhadrapratap Singh’s ways and plots against him with the enemies of Paurashpur. 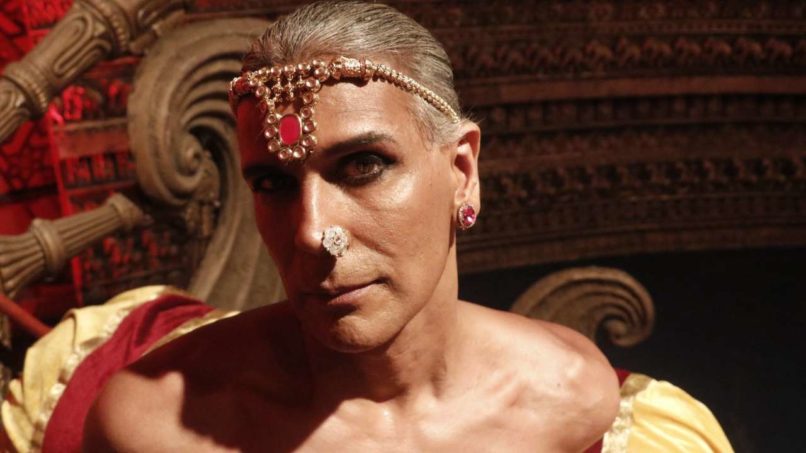 A known face in the Indian film industry, Annu Kapoor was notably seen in the 2012 movie Vicky Donor as Dr Baldev Chaddha, opposite Ayushmann Khurrana and Yami Gautam. Shilpa Shinde will be making her breakthrough in a role opposite big stars after starring in television series Bhabiji Ghar Par Hain. And actor and model Milind Soman will be gracing our screens again after his role in Four More Shots Please!

Directed by Sachindra Vats, this larger-than-life seven-part series was shot during the peak months of the pandemic in 2020, making it all the more reason to add it to your watch-list. The costumes of the film were fashioned by Leena Daru, the National Award-winning costume designer. Daru had also done the costumes for iconic films like Umrao Jaan and Chandni.

Watch the trailer of Paurashpur here —