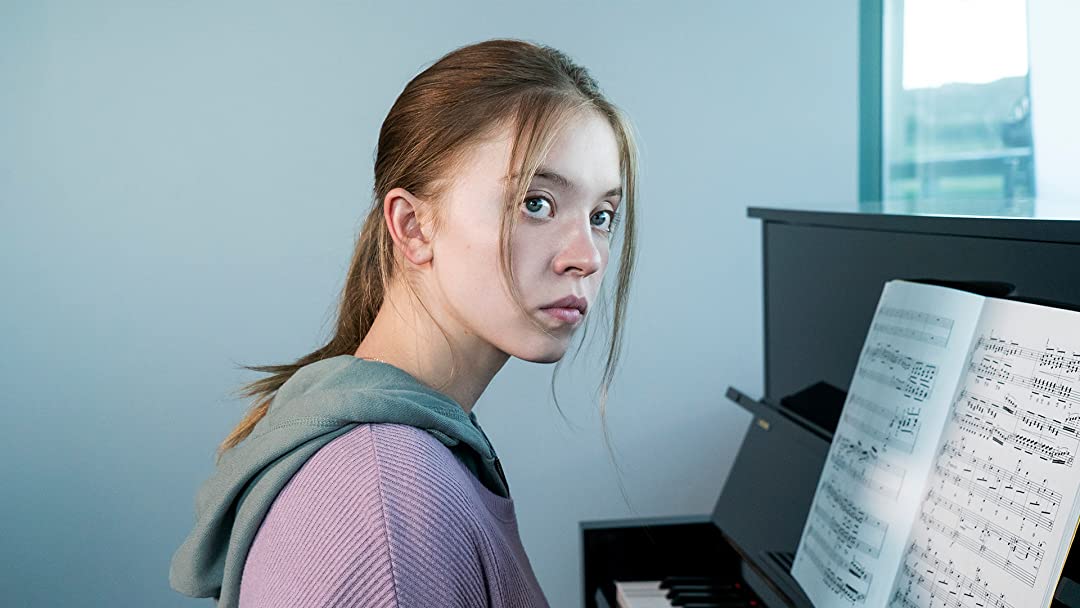 Nocturne on Amazon Prime Video releases on October 13. The horror movie delves into the dark alleys of prestigious music academies.

The concluding release in the ‘Welcome to the Blumhouse’ series, Nocturne begins streaming today. The series is a collaboration between Blumhouse Television and Amazon Studios and includes four unique, unsettling thrillers, which showcase original genre stories from diverse casts and filmmakers. The first three were The Lie, Black Box, and Evil Eye. The final one in the series, Nocturne, revolves around students in a music academy, a setting similar to the likes of Black Swan, Whiplash, and Suspiria. The story is about twin sisters, one of whom is the star child who is not only skilled in music, with early acceptance to The Juilliard School but has a good social and personal life too. On the other hand, her twin is always in her shadow, following her footsteps towards similar achievements.

Both are enrolled at an elite arts academy, and trouble begins when the timid sister begins to outshine her more accomplished and outgoing twin. And soon things start turning dark when the former discovers a mysterious notebook belonging to a recently deceased classmate. It has notes on sheet music and is possibly written by Satan himself.

From the psychology of sibling rivalry and the sister going to any extent to outshine her twin to the supernatural elements and the often-mentioned element in horror about a cursed diary, the movie explores both trajectories in tandem.