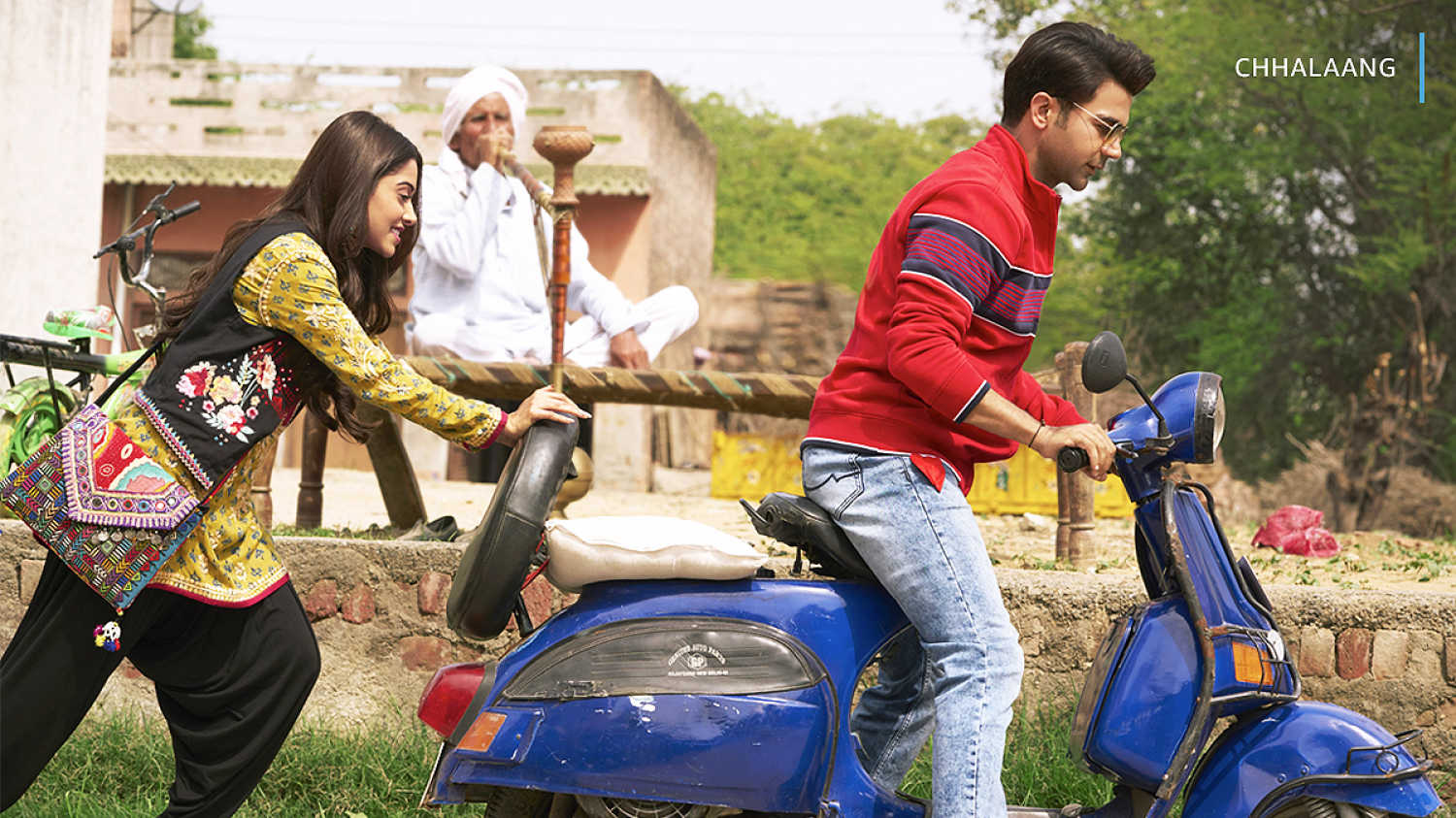 Releasing this Diwali on November 13 on Amazon Prime Video, Hansal Mehta’s ‘Chhalaang’ is as inspiring as it is entertaining. Here’s why you should watch this lighthearted social comedy this weekend. After collaborating in serious social films like Shahid, Aligarh, Citylights, Omerta and others, the critically acclaimed director-actor duo of Hansal Mehta and Rajkummar Rao is back with a social comedy this year titled Chhalaang. While Mehta is already enjoying the moment with his hit film Scam 1992 streaming on SonyLIV, Rao will be seen again in another comedy Ludo opposite Fatima Sana Shaikh, Abhishek Bachchan, Pankaj Tripathi, Aditya Roy Kapur, and Sanya Malhotra.

The movie is set in a small town in Northern India where Mahendra “Montu” Singh Hooda (played by Rajkummar Rao) works as a PT master. Montu’s vivacious character and life take a rather risky twist when both his love life and professional life are at stake. In an attempt to win over his love interest Neelima “Neelu” Mehra (played by Nushrratt Bharuccha) who is a teacher in the same school and safeguard his job from arch-nemesis Mr. Singh (played by Mohammed Zeeshan Ayyub), Monty is tested. But will he succeed? 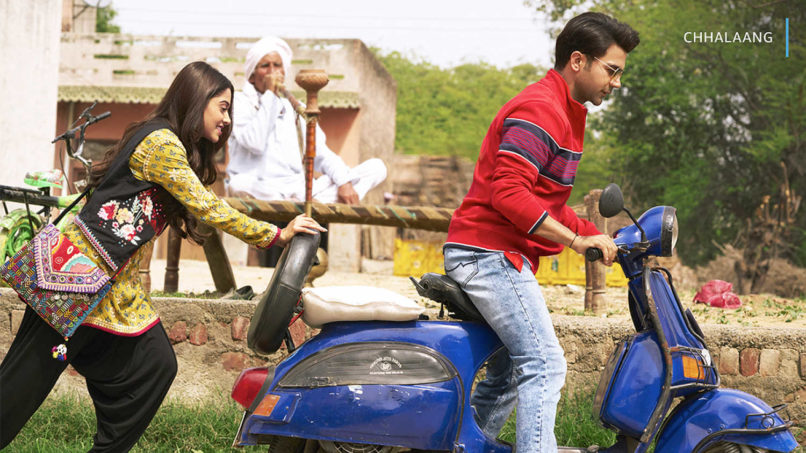 Watch the trailer of Chhalaang —