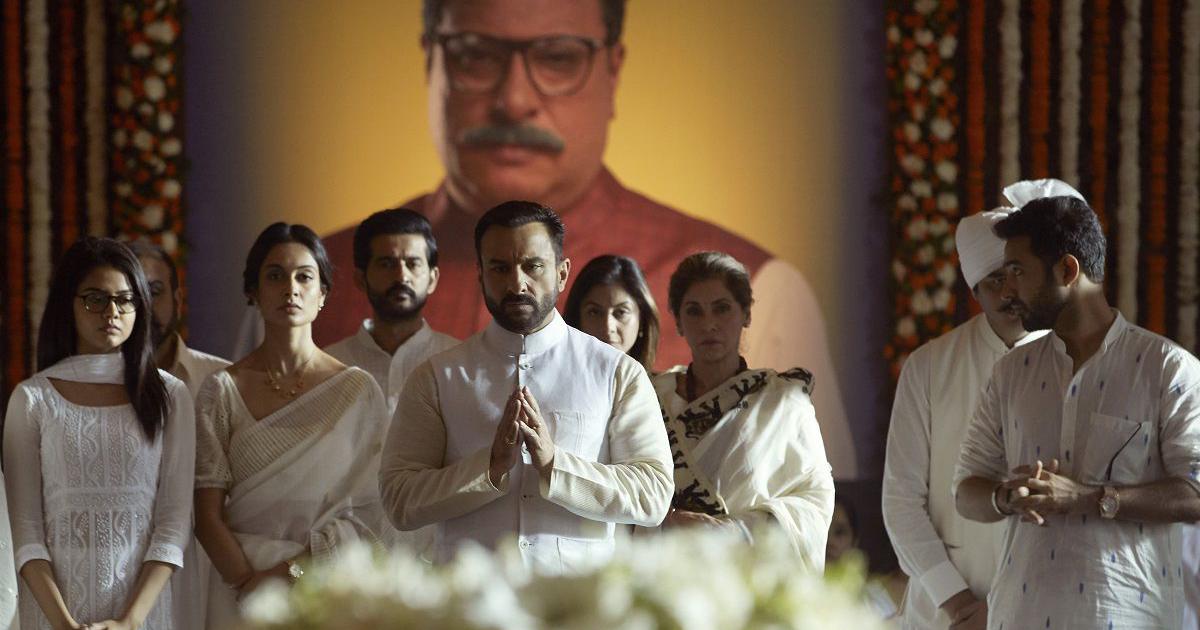 Tandav on Amazon Prime is the most-anticipated political drama of 2021. The nine-episode series with an ensemble cast will be Saif Ali Khan’s second OTT series in the lead role after Netflix’s Sacred Games (2018-19). 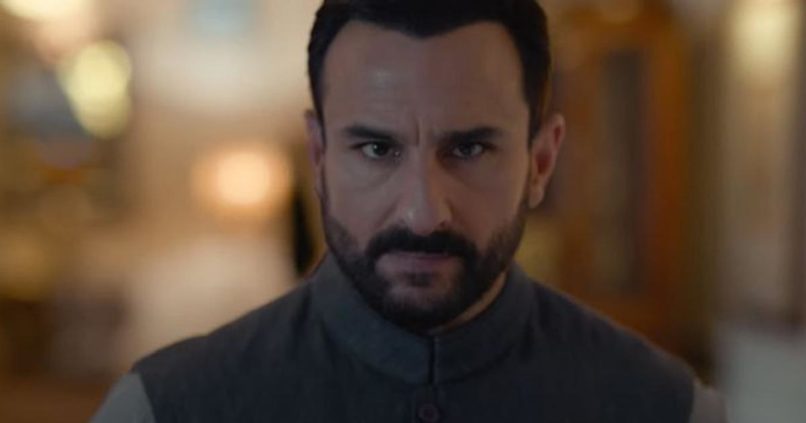 From Hey Ram and Satta to Naayak and Raajneeti, there have been many gripping tales of Indian political climate in Bollywood, considering the amount of content we have. While some offer mere surface-level entertainment, others exhibit layers of stimulating substance that compels one to question the political scenarios. Tandav on Amazon Prime, on the other hand, promises a flavour of both. Directed by Ali Abbas Zafar, the man behind films like Gunday, Sultan, and Tiger Zinda Hai, Tandav trailer already has us rooting for the second series. 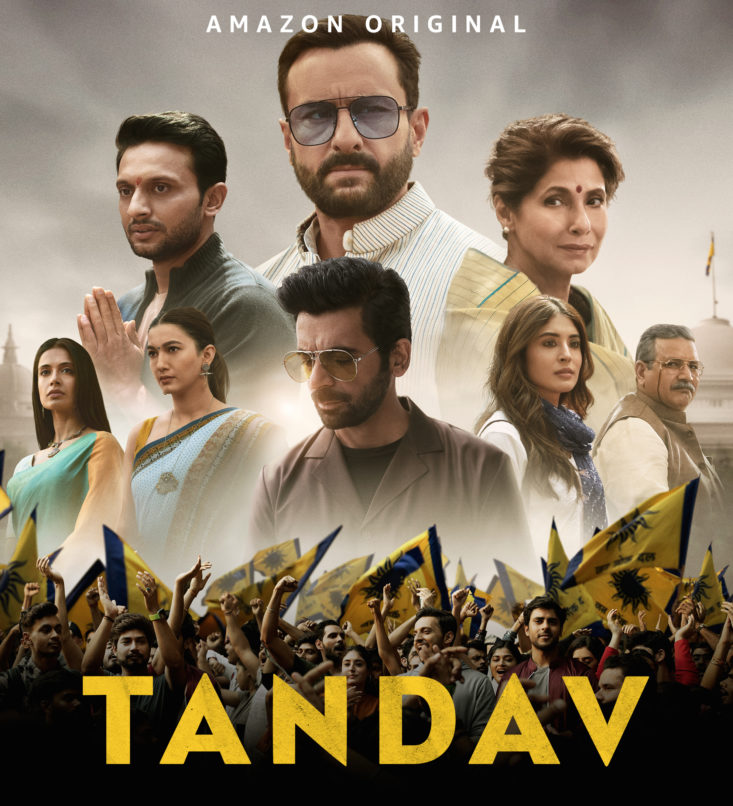 The series spotlights the life of Samar Pratap Singh (essayed by Saif Ali Khan), a charismatic politician who wants to become the Prime Minister after his father Devki Nandan’s (played by Tigmanshu Dhulia) death. Singh is often seen making noteworthy zingers and witticisms like a true power figure, reminding us of Frank Underwood from American political drama, House of Cards. And while the nepotistic approach to the throne is relatable in a country like India, it is also yet to see how innovatively has it been showcased.

After Sartaj Singh of Sacred Games, our expectations are already high. Here, he is the son of the Prime Minister of India who is not just another aspirant but also power-hungry because he knows how sweet power tastes.

Another authoritative voice in the series is of Anuradha Kishore. She has her eyes on the prize and doesn’t wish to be sidelined in this captivating familial power dynamics. She knows her position and how to use it to her advantage.

Not just another deadbeat cop, Grover plays the role of Gurpal Chauhan. For him, the thing that stands between right and wrong is called politics.

Khan is Shiva Shekhar, a young student politician fighting for his rights, but fails to foresee his future as a prime political leader in the future.

QUICK READ: Everything to know about Aashram series on MX Player

‘The Batman’: New posters underline the inevitable romance between Catwoman and Batman

‘Gehraiyaan’ trailer: The love triangle we can’t wait to watch on Amazon Prime