Home > Culture > Entertainment > Amazon Prime’s ‘Gehraiyaan’ teaser is out, and we can’t take our eyes off Deepika Padukone 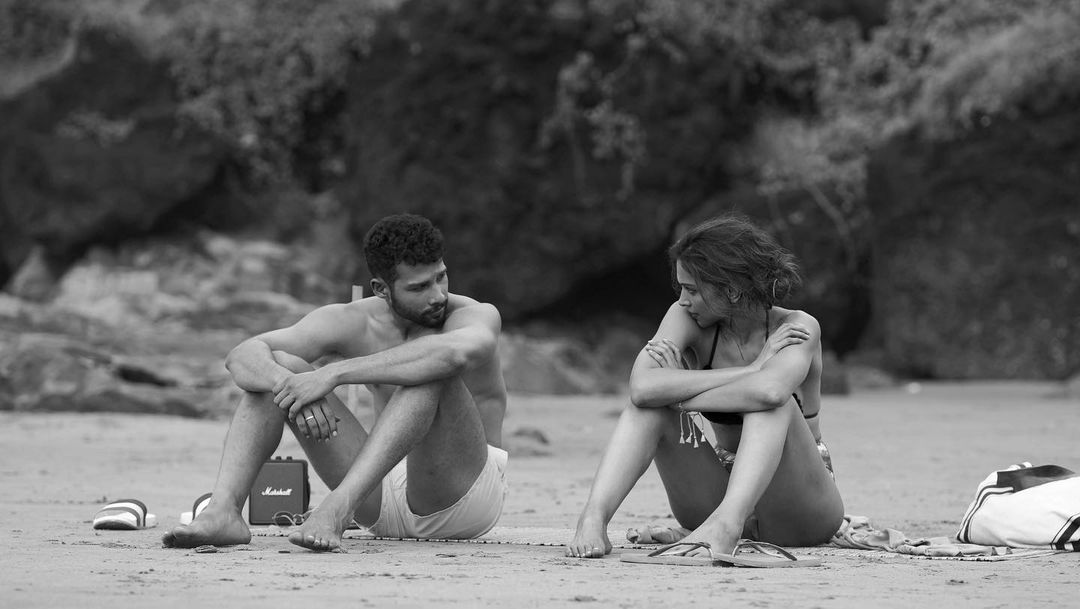 Amazon Prime’s ‘Gehraiyaan’ teaser is out, and we can’t take our eyes off Deepika Padukone

Culture
Amazon Prime’s ‘Gehraiyaan’ teaser is out, and we can’t take our eyes off Deepika Padukone
Share this article
Next article

We just saw a glimpse of the Deepika Padukone, Siddhant Chaturvedi, Dhairya Karwa and Ananya Panday starrer Gehraiyaan, as the teaser released today and was shared by the stars on their social media handles.

Directed by Shakun Batra and co-produced by Karan Johar, Gehraiyaan releases on January 25, 2022, on Amazon Prime. Over the last few months, we have seen Deepika Padukone and Siddhant Chaturvedi sail off to Alibaug for their upcoming film quite a few times, and now that the teaser is out, we know what that was about!

How does the Gehraiyaan teaser look?

Different from anything we have seen in a while, Gehraiyaan released its first look with a song. A soulful song that does a pretty good job at setting the mood of the film right.

From what we see, Gehraiyaan looks like a take on love, relationships, and the complications that come along with it. Setting quite an indie tone to it, which is quite unconventional for mainstream Bollywood cinema, Gehraiyaan looks fresh and intense.

Going by the teaser, Deepika and Siddhant’s characters look like a couple in love, and their chemistry is on point — just what a love story needs. We also see snippets of troubled Ananya Panday and Dhairya Karwa, who look like they are nursing a heartbreak.

To find out more about the film, we will have to wait till January 25.

Speaking to Hindustan Times, Karan Johar said, “Gehraiyaan is an intense, real, and honest observation of modern relationships, and Shakun has done a phenomenal job of portraying the complexities of human emotions. That, combined with the cast’s earnest and powerful performances, make the film a truly compelling story. We’re thrilled to premiere Gehraiyaan on Amazon Prime Video. This is our second collaboration following Shershaah and we are hoping the film, with its universally appealing subject of love and friendship versus one’s ambition, goals, and struggles will find resonance with audiences in India and across the world.