Bollywood actress Ananya Panday is taking one big step at a time. The bubbly and vivacious actress was spotted at Dharma’s office in Khar a few days back and now the cat is out of the bag. The Student of the Year 2 actress is all set to make her debut on OTT backed by Dharmatic Entertainment, the digital content company owned by Karan Johar’s Dharma Productions.

The actress will be seen in a show titled Call Me Bae, as per a report by entertainment portal, Peeping Moon. Ananya Panday will be essaying the role of a billionaire fashionista in this Amazon Prime Video series. While Ishita Moitra, Samina Motlekar, and Rohit Nair have written this show, it will be directed by Collin D’Cunha. He was also one of the assistant directors for movies like Sanju and PK.

Call Me Bae: What is it about?

Call Me Bae is slated to premiere on Amazon Prime Video in the second half of 2023. The film will see Ananya hailing from an ultra-wealthy family who will be caught in a dramatic scandal. After having been through this tumultuous outrage, she is seen stepping out on a journey of self-discovery. Reportedly, Ananya Panday will begin shooting for this series by the end of this year. 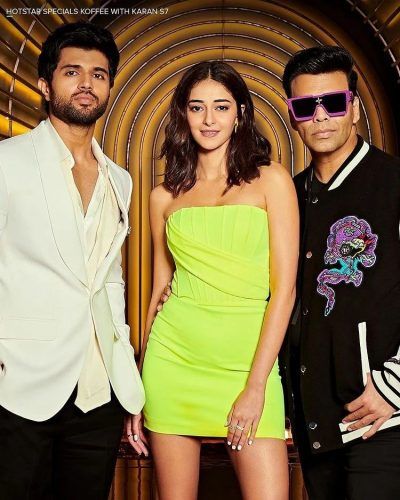 Culture
Pictures that will take you inside Ananya Panday’s home 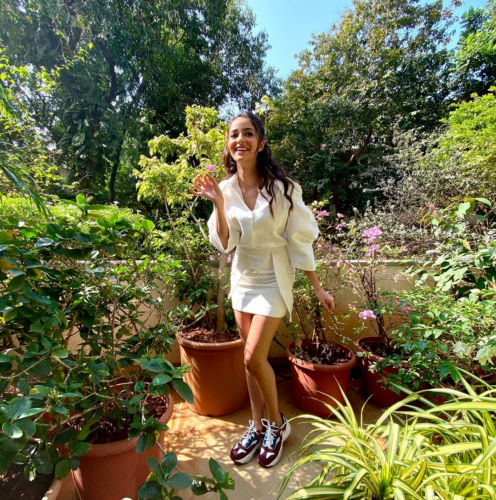 The actress is currently working alongside Ayushmann Khurrana for Dream Girl 2. The film is slated to release on Eid next year, that is, 29th June 2023. Let’s take a look at the trailer.

This is the first time that Ananya Panday will share screen space with Ayushmann Khurrana. She also Arjun Varain Singh’s Kho Gaye Hum Kaha, co-starring Siddhant Chaturvedi and Adarsh Gourav in her kitty. The film is based on the theme of friendship. For the uninitiated, the teaser of the film had introduced the theme with these words: “Find your Friends and you won’t need followers.” Ananya has already appeared alongside Siddhant Chaturvedi in another film Gehraiyaan.

The actress was last seen in Liger alongside South actor Vijay Deverakonda and their sizzling chemistry became the talk of the town. She also graced the Koffee With Karan Season 7 couch with him and had all her fans wanting for more.