Home > Culture > Entertainment > Who is Anya Chalotra, the Indian-origin actor from The Witcher? 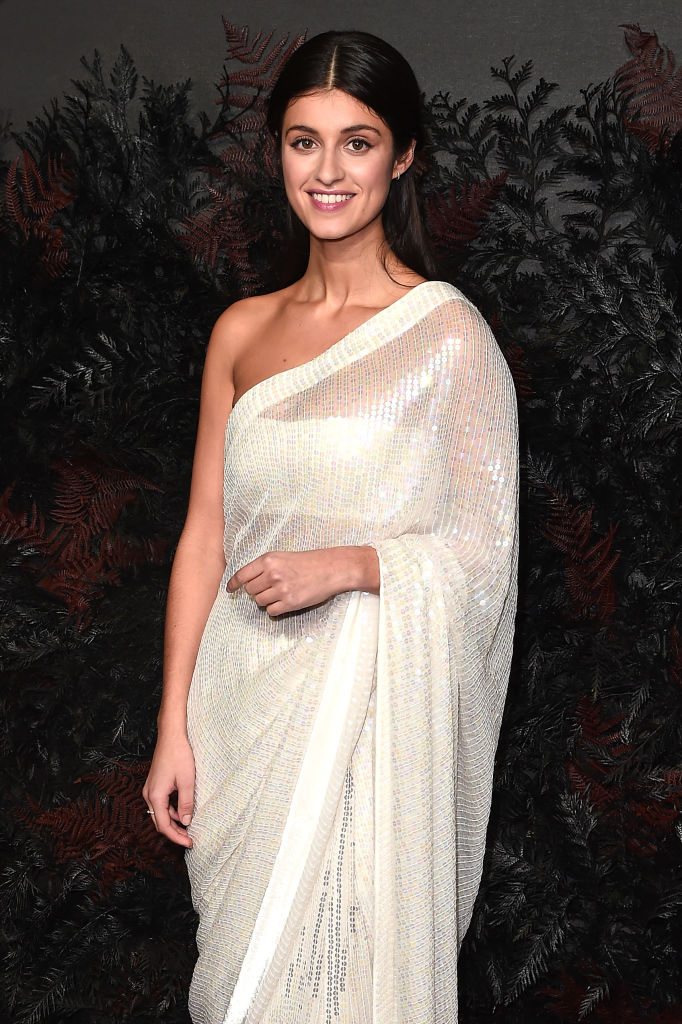 Who is Anya Chalotra, the Indian-origin actor from The Witcher?

Culture
Who is Anya Chalotra, the Indian-origin actor from The Witcher?
Share this article
Next article

If you know Netflix shows well, we are sure by now you are well acquainted with The Witcher, a fantasy drama series created by Lauren Schmidt Hissrich. With the first season down, this visual concoction of monsters, high drama, and magic is based on a series of books by Polish author Andrzej Sapkowski; the series is even being touted as the next ‘Game Of Thrones‘. Henry Cavill is in the lead role of Geralt of Rivia, the witcher. Besides him, the name that is garnering attention is that of Indian origin actor Anya Chalotra, who portrays sorceress Yennefer of Vengerberg. In the series she is the youngest member of the Council of Sorcerers, and one of the most powerful mages (magician). You can see her slaying monsters, saving lives and transforming from a hunchbacked farm girl into a prima-donna. Needless to say, Chalotra is set to rise higher in public consciousness.

The 24-year-old British-Indian actress Anya Chalotra kickstarted her television career with another Netflix, British drama series ‘Wanderlust’ in 2018, where she portrayed the role of Jennifer Ashman. The same year she starred alongside John Malkovich, as Lily Marbury in BBC’s thriller series ‘The ABC Murders’.

In March 2019, she played the role of Robin Loxley in YouTube’s animated science fiction ‘Sherwood’. However, the critics took notice of Chalotra after her appearance in Theatre Royal Stratford East production, ‘The Village’ in which she portrays the role of an independent, rebellious teenager Jyoti who questions the tyrannical processes of police inspector Gangwar (played by Art Malik). The Guardian called Chalotra’s performance ‘compelling’.

Born in South Staffordshire to an Indian father and English mother, Chalotra honed her skills at the London Academy of Music and Dramatic Art and Guildhall School of Music And Drama. After that, she started doing theatre and participated in plays such as ‘The Merchant of Venice’, ‘Great Expectations’ and ‘The Crucible’, across Britain.

The young actress is already lending her celebrity status to a number of charities such as Girl Child, a project by Wolverhampton based fine art photographer Sarvjit Sra. She is also a part of Leonardo DiCaprio’s Earth Alliance. When it comes to fashion, Chalotra has been making safe choices. Her sequinned, white Manish Malhotra sari that she adorned at ‘The Witcher’ premiere in London has already garnered her the right kind of reviews. Given her Indian heritage, we look forward to seeing creating a sartorial balance with the right amount of ethnic fashion thrown in.

Fashion Red Carpet Fashion Netflix series blouse designs Bridal shopping winter skin
Anupam Dabral
Sr. Associate Editor
It was while studying fashion journalism at London College of Fashion that Anupam developed a keen interest in the anthropological aspect of the discipline; for him, fashion only makes sense when seen in the context of its environment. He is always on the hunt for great stories, and in his spare time binge-watches films/shows starring Whoopi Goldberg, Dawn French and Jennifer Saunders.
Fashion Jewellery Style