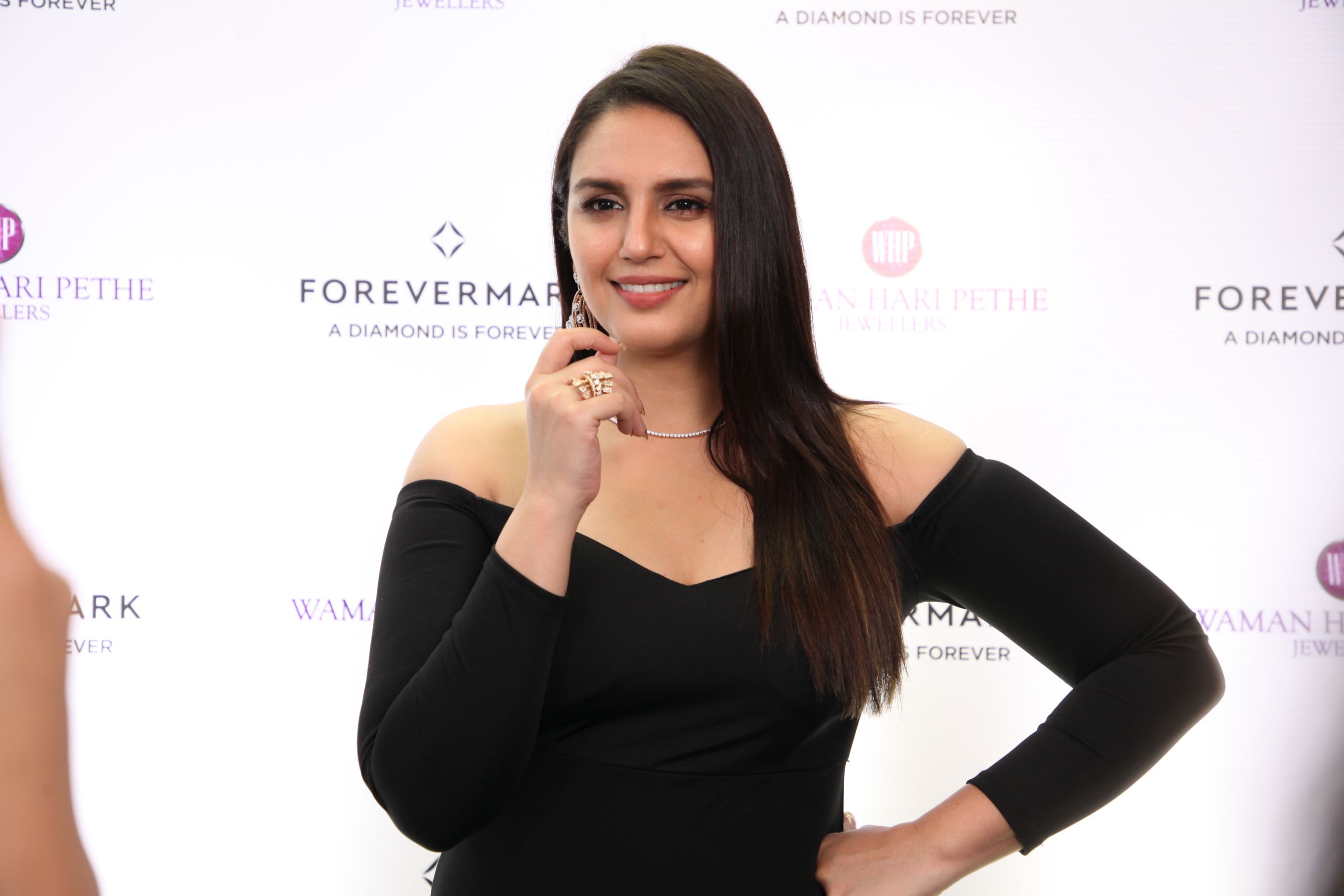 It’s the Oscar season, and Army of the Dead is the latest movie to be making headlines. Directed by Zack Snyder, the movie has bagged the newly-introduced Oscars Fan Favourite Award at the 94th Academy Awards. Bollywood diva Huma Qureshi, who was also a part of the movie, is overjoyed at the news.

The unofficial award category has been rolled out by the Academy of Motion Picture Arts and Sciences with the support of Twitter with an aim to recognise and honour more mainstream movies. Army of the Dead was nominated for the unofficial award with movies like Spider-Man: No Way Home, Cinderalla, Minamata, and Tick, Tick…Boom!

Qureshi took to her Instagram handle to share her happiness with her fans. “Omg ! This just happened. We won an Oscar!! Thank you to the fans for voting. #ZackSnyder you are the boss @netflix Love to my cast mates and the whole crew !! #OscarFanFavorite #gratitude One step closer … thank you 2022,” she posted along with a news report clipping.

Army of the Dead was released in the US in May 2021 and streamed on Netflix. The movie was based around a group of mercenaries, who embark on an impossible heist in Las Vegas following a zombie outbreak. For the newly-introduced fan favourite award, the Academy had asked Twitter users to vote for their favourite movies. Every voter was allowed a maximum of 20 votes per day for a period of 18 days.

The movie also featured Qureshi in a short but important role. The actress played the role of Geeta. According to a news report published in the Hindustan Times, Qureshi told Bollywood Bubble that Indians were mindblowing and she wanted to thank her fans in India.

” I did my first film in 2012, Gangs of Wasseypur, in which I was in an ensemble of actors. My role must have been hardly 15 minutes,” she was quoted as saying in the report. Qureshi further said that she has never given much importance to the length of the characters that are offered to her. “It’s always about what my character is doing in the film,” the report adds

Army of the Dead’s director Zack Snyder has also been vocal in praising Qureshi’s work in his film.  “She was written as an Indian character, and Huma is a really amazing actress, no two ways about it,” he was quoted as saying by the Hindustan Times.