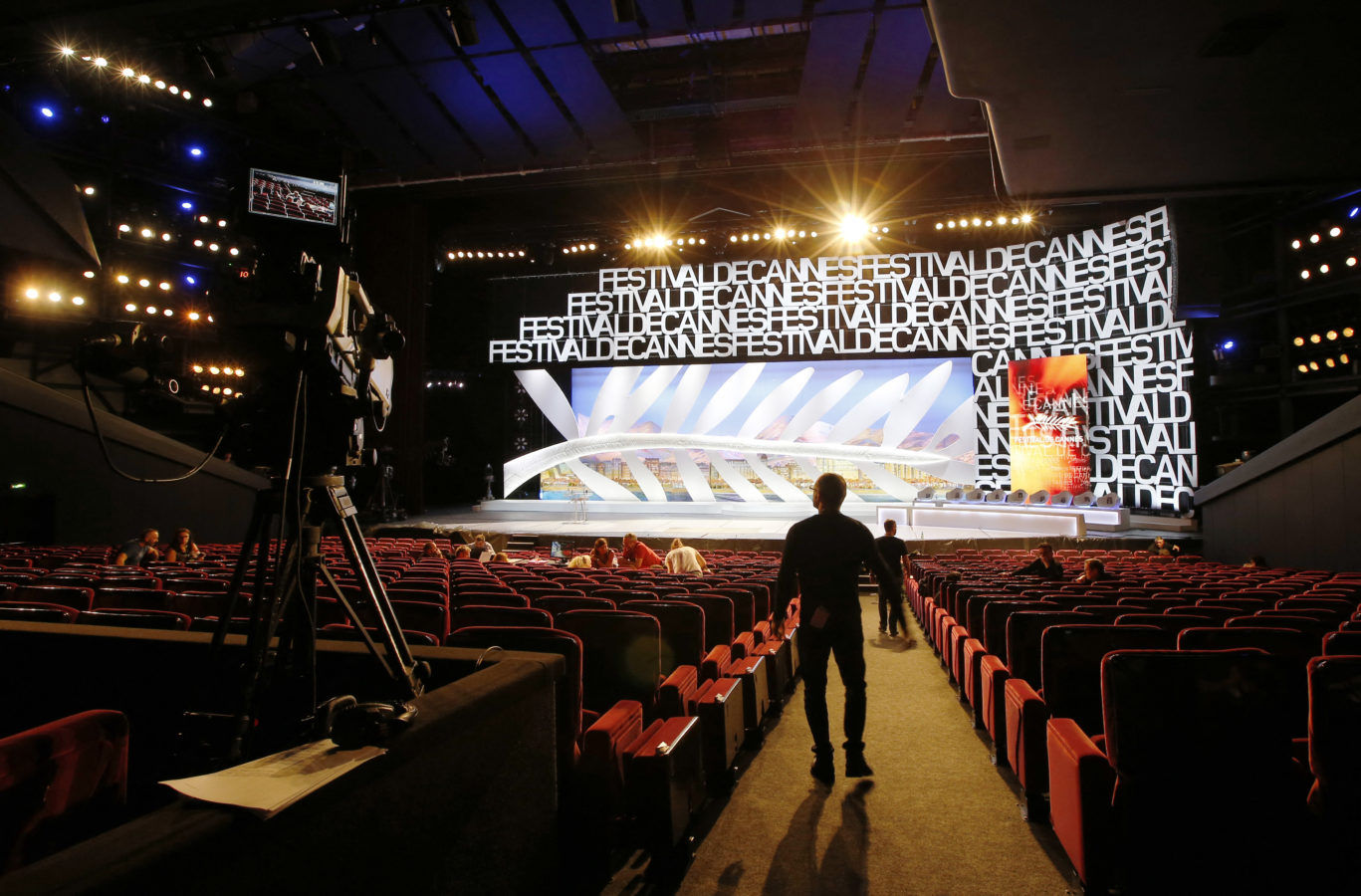 Asian movies to look out for at 2021 Cannes Film Festival

With many movies stalled and film festivals cancelled due to the COVID-19 pandemic, the lockdowns and restrictions haven’t been easy on movie industries globally. The Cannes Film Festival, too, has made a comeback this year and is being held in July instead of its usual time in May. And, by the looks of it, this year’s Cannes paints a promising picture when it comes to Asian movies.

It’s a proud moment for India as Rahul Jain makes his Cannes debut with Invisible Demons — a documentary showing a grim reality of Delhi as it finds itself trapped in the clutches of environmental degradation. Rehana Maryam Noor, another film from the Indian subcontinent, traces the journey of its eponymous lead as she chooses to fight evil instead of bowing down.

The National Film Development Corporation (NFDC) will also be presenting a few projects at the Cannes Film Market, in hopes of finding co-producers and financers. Some of the films are Moving Bangladesh, Dengue, Rasa, Kuhiro Pariko Sahar, Last Time on Earth, Ghol, and Second Chance.

Asian movies to be featured at the 74th Cannes Film Festival —

South Korean director Han Jae-rim promises to give a dose of thrill to its viewers with his disaster-action outing. The plot revolves around a disaster involving an aeroplane mid-flight as it heads to Hawaii. Starring Parasite star Song Kang-ho in the lead, this film will be screened at the out-of-competition section of the prestigious film festival.

In Front of Your Face

Sang-soo Hong’s Korean drama opened to a positive response and has been at the receiving end of many sales deals, including US rights of the movie being purchased by distribution company The Cinema Guild. As per The Hollywood Reporter, the film is described as portraying a “life-threatening game of hide-and-seek between a psychopathic killer and a deaf woman.”

Starring Doctor Strange actress Tilda Swinton, this international production is directed by Thai filmmaker Apichatpong Weerasethakul and is shot in the Pijao and Bogotá mountains of Colombia. The actress plays a woman from Scotland travelling through the region as she combats her issues regarding memory and identity.

Directed by Abdullah Mohammad Saad, the Bangladeshi film depicts the psyche of its protagonist Rehana Maryam Noor, an assistant medical professor, who takes a stand against the wrong and refuses to look the other way.

In his Cannes debut, Indian director Rahul Jain aims to showcase the impact of pollution and global warming on the health of Delhi residents through his almost hour-long documentary. Featuring in the new section called Cinema for the Climate, it will focus on climate change issues.

The Year of the Everlasting Storm

I Am So Sorry

The Chinese film is director Zhao Liang’s take on prophecy on the usage of nuclear energy. Through his lens, he captures what we disregard. Liang portrays the grave consequences of man’s quest to progress, which will ultimately lead to destruction.

Directed by Na Jiazuo, the Chinese film is set in the early 2000s and traces the challenging journey of its 21-year-old protagonist, Dongzi, as he takes up the job of a henchman to a debt collector, to pay off his father’s medical bills.

Films
Sign up for our newsletters to have the latest stories delivered straight to your inbox every week.