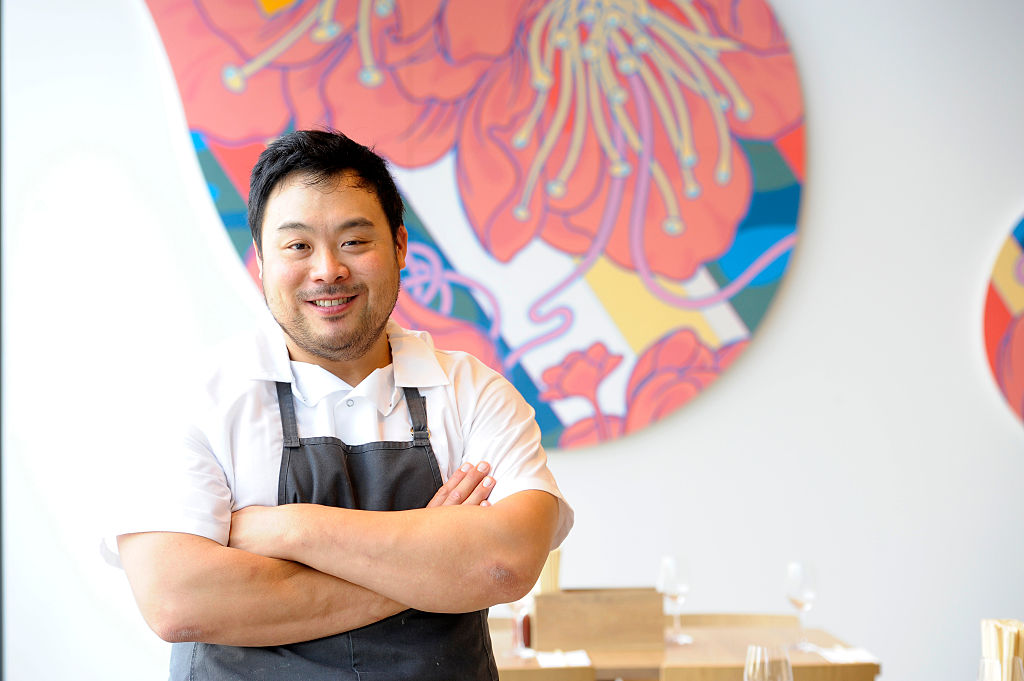 Award winning Korean-American Chef, author, TV personality, and the founder of Momofuku restaurant, David Chang will soon be visiting Mumbai, to shoot the India episode of his Netflix’s ‘Ugly Delicious’.

The episode known as ‘Don’t Call It Curry’ will be featured in the second season of the docu–series. Chang will be accompanied by ‘Top Chef’ host Padma Lakshmi, and American actor Aziz Ansari, who will be his guides.

Unlike other food shows, this one doesn’t just glorify food but features how a certain dish is made. It even covers something as conventional as pizza, barbecue, chicken, shrimp, fish, and more.

Season one, which had eight episodes, was all about making of a certain kind of food, its origin, and what it means to different people. However, season two, which will be four episodes only, focuses on how food can be used as a vehicle to remove cultural barriers, tackle misconceptions, and uncover shared experiences.

The season 2 trailer that dropped recently, gives a sneak-peek into the chef’s future food endeavours. Scheduled to stream on March 6, Chang, apart from visiting Mumbai, will also reportedly head to Tokyo, Sydney and Istanbul.

The show made its first debut back in 2018, with a thrilling pilot, and finally after a wait of two years, is all set to make a comeback with a second season anticipated to be full of culinary adventures. So, with simmering stews, golden-brown sausages and massive steaks, get ready for another dose of deliciousness with David Chang.

This story first appeared on Travel and Leisure India.