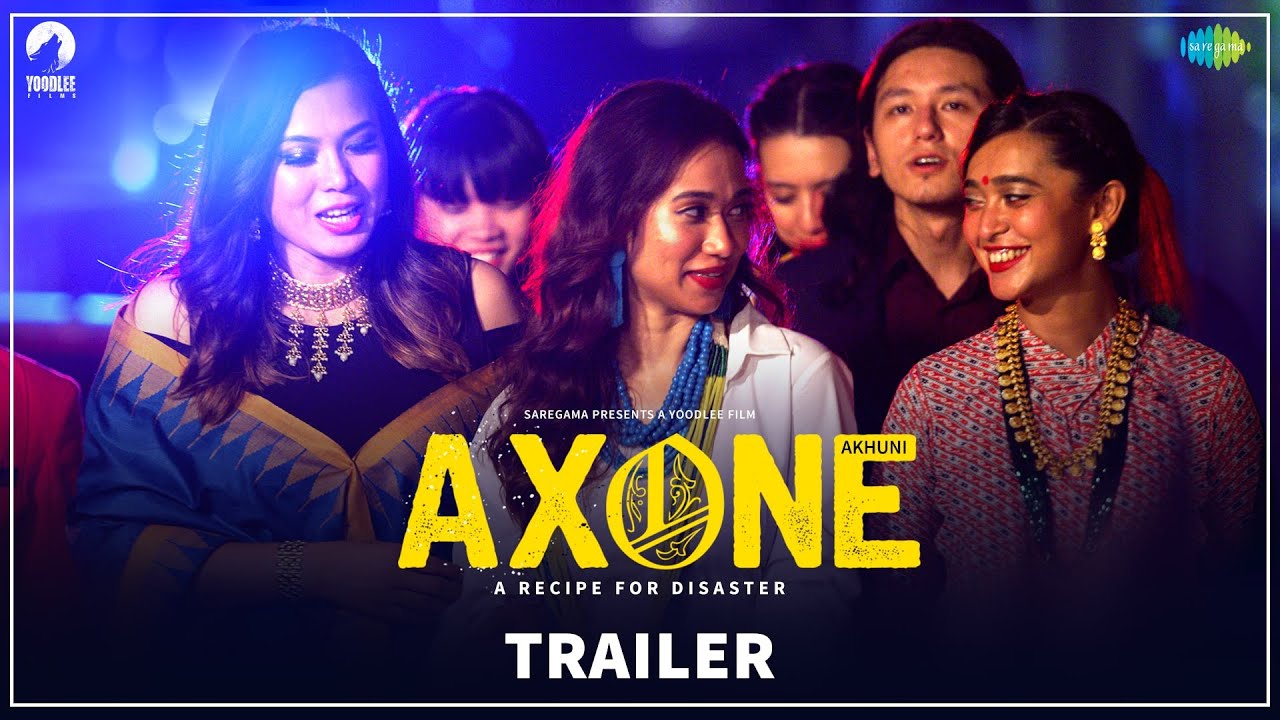 Why ‘Axone’ on Netflix is a must-watch this weekend

In a stimulating comedy satire, ‘Axone’ covers topics like discrimination and racial stereotypes that the Northeast Indians face in India’s capital city. ‘Axone’ is now streaming on Netflix, and it’ll teach you a thing or two about where we stand as a society in a so-called diverse, contemporary India. ‘Axone’ YouTube trailer was released on June 10, 2020, but it had its first premiere at the BFI London Film Festival 2019. The movie was also showcased at the MAMI Mumbai Film Festival 2019. Directed by Shillong-born Nicholas Kharkongor, the film was shot across different locations in Delhi’s Humayunpur area in 25 days. The story unravels itself in a light-hearted manner via personal experiences that Kharkongor faced while he was residing in the location.

This 90-minute long Hinglish tale encircles a group of friends who are trying to prepare a traditional Naga meal for a wedding. Axone (or popularly known as Akhuni; see this video for the correct pronunciation) translates to a strong smell, which is used in preparing a meal. What, at first, seems like a struggle to prepare a meal with a pungent smell without exasperating their landlord and neighbours, Axone quickly turns into a metaphor for the suffocating stereotype they face. Ergo, unsnarling a matter of not just identity, but also belonging.

From catcalling, racial stereotyping, disparaging put-downs to prejudiced tenant-landlord relationships, ‘Axone’ touches upon various subjects. While such stories of Northeastern Indian migrants in Delhi are not new, Kharkongor exhibits it in a different light, which might compel people to pause, comprehend, and question. 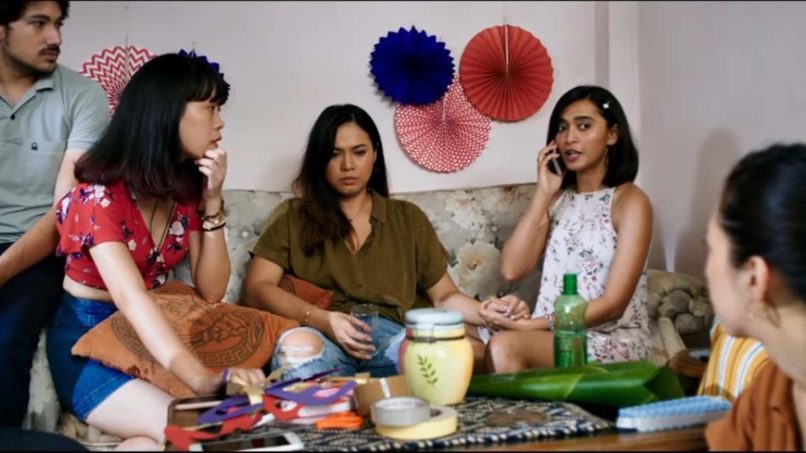 Unlike Kharkongor’s first two films ‘Fair and Lowly’ (2012) and ‘Mantra’ (2016), ‘Axone’ is expected to establish his name in Indian cinema, owing to his social-led, cultural stories through the lens of satire. Having worked with big names in the industry (Rajat Kapoor, Kalki Koechlin), Kharkongor featured Sayani Gupta, Lin Laishram, Vinay Pathak, Dolly Ahluwalia, Tenzin Dalha, and more in key roles for ‘Axone’.

‘Axone’ is a story that peels off the shiny mask of Delhi, a city proudly known as the ‘melting pot of cultures’. Even the timing for this movie couldn’t be better as only a few weeks ago an FIR was lodged against Anushka Sharma for allegedly hurting the sentiments of the Gorkha community of Nepal in Amazon Prime’s ‘Paatal Lok‘. The colours of narration might be different in both the stories, but the motif and the canvas remain the same.