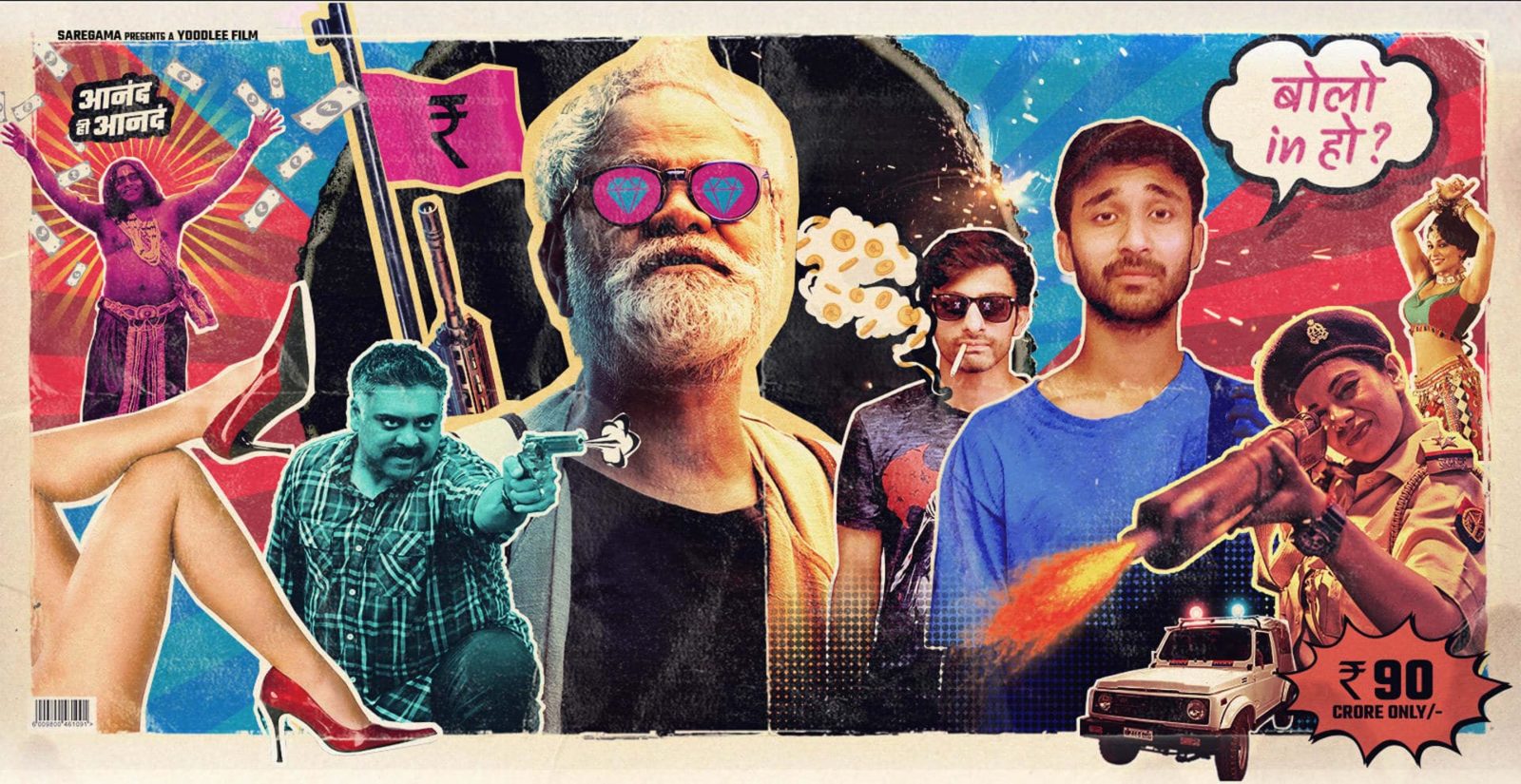 Culture
‘Bahut Hua Samman’ on Disney+ Hotstar: A comedy cast that’ll do the job well
Share this article
Next article

Bahut Hua Samman revolves around two engineering college students who run minor con jobs for extra earnings. The movie is based in Varanasi and produced by Yoodlee Films. It is directed by Ashish Shukla, who was also behind the OTT release Undekhi. Within a day of the trailer being released, it is already in the top 25 trending videos on YouTube — a promising comedy going by audience response. 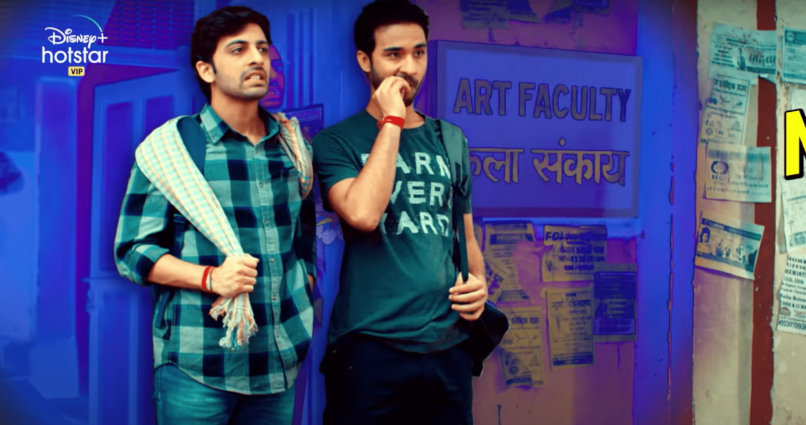 The trailer shows two friends wanting to rob a bank with the help of local goons because of lack of employment opportunities. While they get a mentor who agrees to help realise their plan, their journey is not complete without run-ins with the police and other obstacles. What puts this movie on the watch list is the cast, which has worked together on several projects and shares good chemistry. 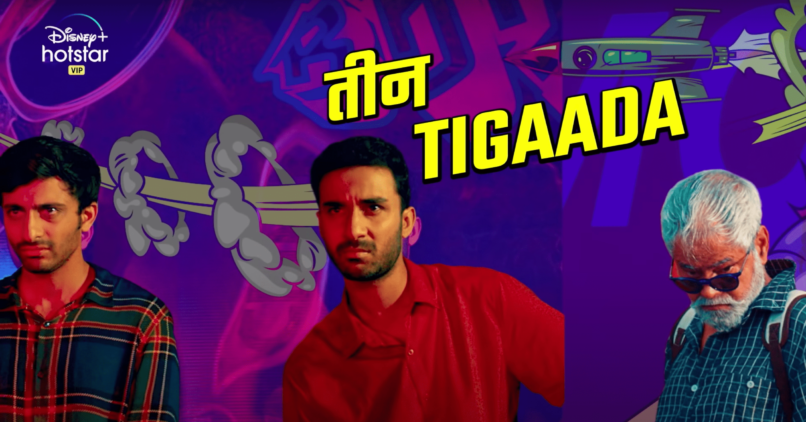 The veteran has movies like Masaan, Dum Laga Ke Haisha, Ankhon Dekhi, Jolly LLB, Guru, and many more under his belt. In Bahut Hua Samman, he is Bakchod Baba, the man who accepts mentoring the two college students as they strive to earn money through criminal acts.

The dancer-turned-actor has appeared in the competition show Dance India Dance. He’s also appeared in movies ABCD 2 and Street Dancer before, and plays the lead, Bony, one of the engineering students wanting to earn through illegal means. 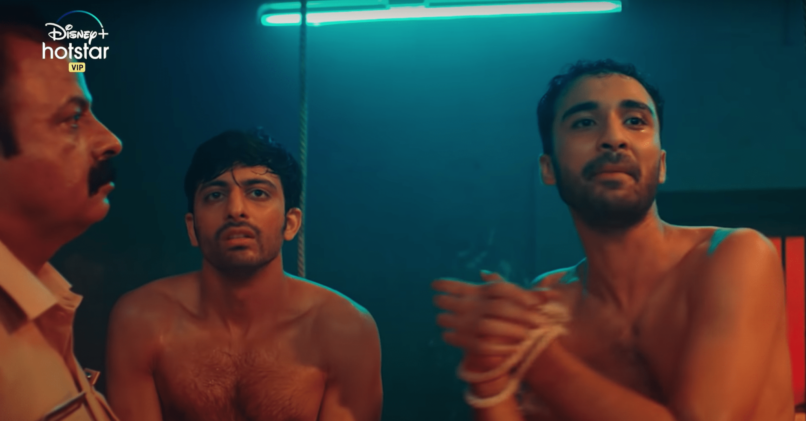 He plays Fundoo, the other friend, and has acted in the web series Baked and Cubicles in the past.

He plays Lovely Singh in the film. Ram Kapoor was seen in the web series Abhay 2 recently.

She’s acted in the TVF web series Permanent Roommates, and in this movie plays Bobby Tiwari, the police inspector who’s assigned the cases these two students keep bringing in.

He’s acted in Aarya, Sui Dhaaga, Sumit Sambhal Lega, and many more. He plays the role of Rajat Tiwari in this movie.