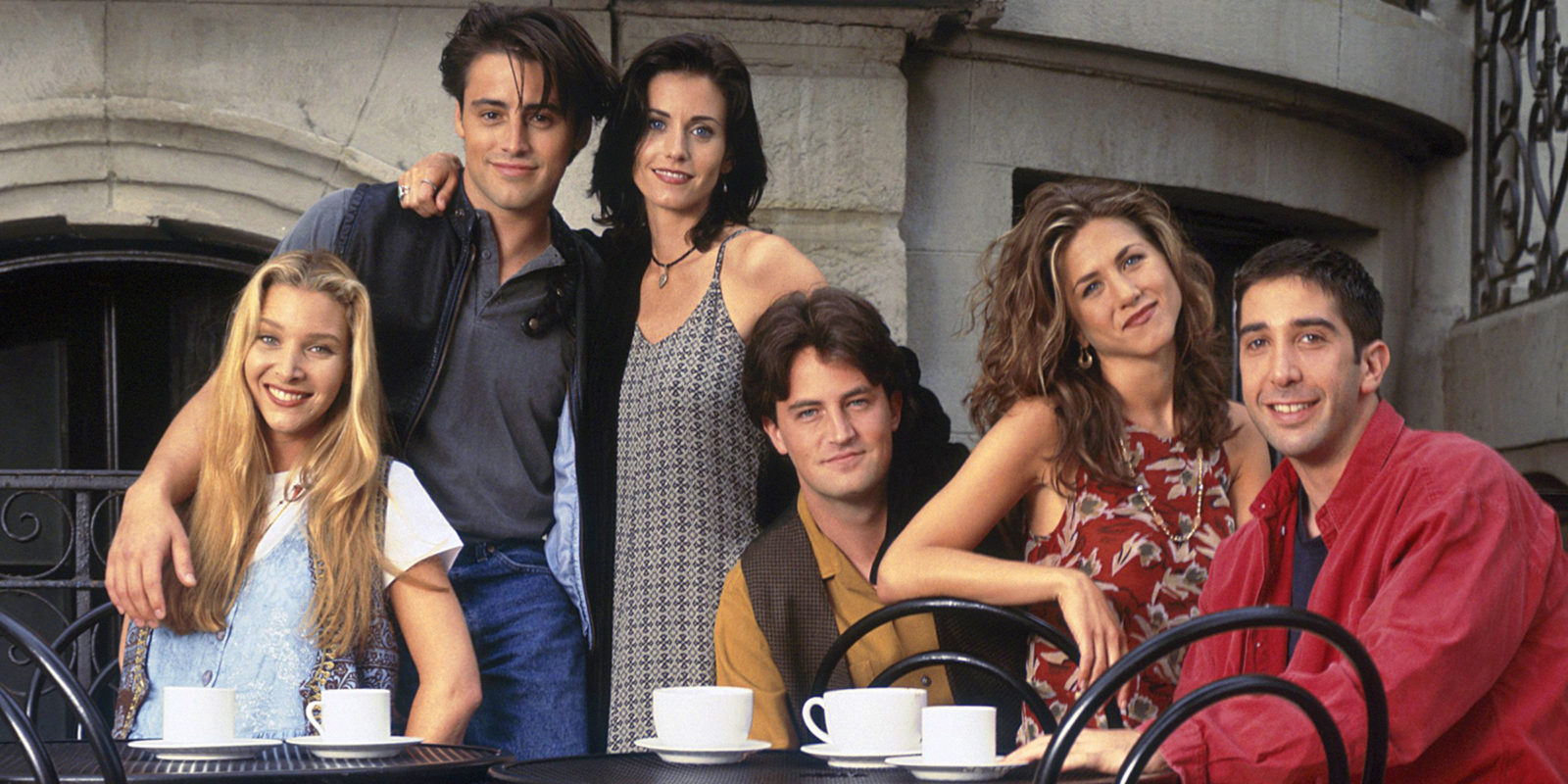 Culture
How You Doin’?: 20 best ‘Friends’ one-liners before we watch the reunion
Share this article
Next article

The prayers of millions of fans have been answered. The official Friends Instagram account, over the weekend, posted that the filming for the reunion special has wrapped up. “That’s a wrap! Could we BE anymore excited!? Friends: The Reunion is coming to HBO Max,” the post said. Actor Matthew Perry (who plays Chandler Bing) had also posted a picture of him in a make-up chair but quickly deleted it from his account.

Fans of the immensely popular sitcom have been waiting for a long time for this reunion to take place. The special was to be shot last year but the pandemic delayed those plans until now. Well, as they say, better late than never.

The reunion brings together the original cast, who will be appearing as themselves and not their beloved character because this special is NOT a Friends episode. Perry along with Jennifer Aniston (Rachel Green), Courteney Cox (Monica Geller), Lisa Kudrow (Phoebe Buffay), David Schwimmer (Ross Geller) and Matt LeBlanc (Joey Tribbiani) will be seen visiting the set, sharing behind-the-scene images and will have surprises. Series creators David Crane and Marta Kauffman will also join the actors.

The shooting was done at the show’s original soundstage, Stage 24, on the Warner Bros. Studio lot in Burbank, California. Going by some of the leaked photos from the set, the special is set in Rachel and Monica’s New York apartment as well as the characters’ favourite cafe Central Perk. The show will air on HBO Max but the release date has not been announced yet.

So, while we are excited to see the Friends back together in the same room for the first time in years, here are some of the quotes we love and will get you warmed up for the special. How many do of these do you remember?

“I’m not so good with the advice… Can I interest you in a sarcastic comment?”

“No uterus, no opinion”

“Guys can fake it? Unbelievable! The one thing that’s ours!”

“Damn The Jellyfish! DAMN ALL THE JELLYFISH!”

“Oh, Pheebs is short for Phoebe? I thought that’s just what we called each other.”

“Welcome to the real world. It sucks. You’re gonna love it.”

“You have to stop the Q-Tip when there’s resistance.”

“Could I BE wearing anymore clothes?”

“If we were in prison, you guys would be, like, my bitches”