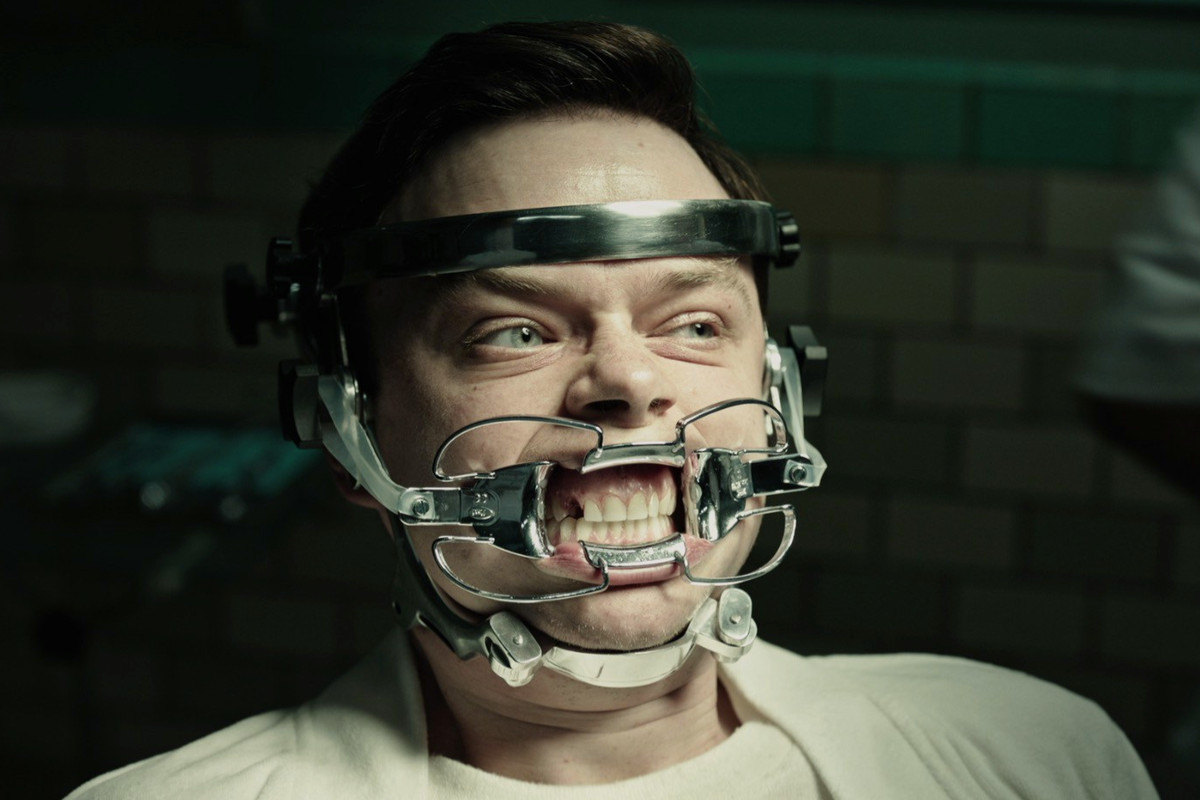 It’s getting spooky! As you countdown to Halloween, here are the 12 underrated horror movies on Netflix India to binge on.

Best horror movies on Netflix India to binge-watch this Halloween

K-dramas have found fans for a reason, and K-horror is not far behind. This Korean movie hits close to home during the pandemic, given that its premise revolves around a young man protecting himself from a zombie-apocalypse scenario by isolating in his home. In this scary version of Home Alone, Joon-woo (Yoo Ah-in) wakes up one day to find his parents gone out and he’s left to take care of himself–something he’s not used to. However, soon his focus shifts as a news show people of Seoul turning into flesh-hungry monsters, and that leads to him protecting himself by fortifying his house against invasions. From impressive prosthetics to covering different shades of the human psyche, to top-class South Korean filmmaking, #Alive has it all.

When Aaron (Patrick Brice), a videographer in need of money answers an online advertisement for a one-day job in a remote mountain town, he finds his client is not at all what he initially seems and has some unsettling plans for him. The initial idea was for him to go up there to record the last messages of a dying man for his unborn child, but the requests get more strange by the day. Creep doesn’t rely on gory visuals to cause the scare; it reaches out to what is most likely to instil fear–a realistic situation, human tendencies, and the question ‘what would I do if I were in this?’ running through your head as you watch.

A Cure For Wellness

Lockhart (Dane DeHaan), an ambitious young executive, is sent to retrieve his company’s CEO from an idyllic but mysterious wellness centre at a remote location in Europe. He soon suspects that the spa’s miraculous treatments are not what they seem. When he begins to unravel its terrifying secrets, his sanity is tested, as he finds himself diagnosed with the same curious illness that keeps all the guests here longing for the cure. This will make you feel what any horror movie should–uneasy, disturbing images, and eerie.

This one is overflowing with dizzying horror and sly dark humour. When a troubled musical prodigy (Allison Williams) realises that her old mentors have a new blue-eyed student, she seeks out the new star pupil of her former school with shocking consequences in this crafty yet terrifying suspense ride.

This movie is a terrifying, supernatural thriller about a social worker who has been assigned the unusual and disturbing case of Lillith Sullivan, a ten-year-old girl with a strange and mysterious past with abusive parents. When Emily (Renee Zellweger) opens her home in an attempt to help Lillith, she realises the child is not what she seems to be, and it turns into a deadly nightmare she may not survive.

Friends in their 20s have a laptop that belonged to someone else. Chancing upon cached files, they realise that the previous owner had access to the dark web, and can watch over then as well. After finding the laptop, this young man plays online games with five friends. They then see a folder that has videos of people who appear to be in danger. That’s when they receive an anonymous message that tells them they will all die if they disconnect or call the police. A games night suddenly turns deadly as each friend becomes the target of something sinister while others are terrorised as helpless onlookers.

Based on a novella by Stephen King, 1922 revolves around the guilt that follows the mortal sin of taking a life. A farmer in the US conspires to kill his wife and manages to get his teenage son on his side. However, when the time comes when he feels compelled to write down his confession, more macabre stuff reveals itself.

Fifty strangers are in line to be executed. They can only choose one amongst them who shall live. Suddenly waking up in a dark room, they all are standing in two concentric circles and don’t know how they got there. They soon learn that unseen forces will kill them if they move and that even keeping still is no guarantee of safety. It is then understood that they have to collectively decide who lives and who dies. Who will they pick?

Cargo is about a man and his infant daughter who are stranded in the middle of a zombie apocalypse in rural Australia. This movie too panders to the fear of a pandemic, something very real in today’s time. When the father becomes infected, the countdown begins for him to find protection for his child before he changes forever and is himself harm for her.

Alice (Madeline Brewer), a cam girl who goes by the online name ‘Lola’, and her identity has been stolen. Another girl who appears to be her lookalike is performing online using Lola’s name, and receiving all the money from fans instead of the original Lola. Terrifying and relatable, this one’s better than you’d expect from the premise.

A social outcast (Henry Rollins) get stuck in a horror-comedy situation when his long-lost daughter is embroiled with a crime syndicate. He’s a recluse and an immortal who needs human flesh but tries to stay away from that natural tendency. And trying to save his daughter throws him back into interacting with the society, to events that are scary and funny at the same time.

When a man dies, four of his college friends reunite and go on a hiking trip in the Swedish wilderness. However, they lose their way and enter a part of the forest where evil lurks, and getting out won’t be as easy as retracting their steps. Their already strained friendship is tested, and will their fear takeover or will they survive, is the question.