2021 has lined up a promising entertainment calendar with the best and the most-awaited talent to grace your screens. Here’s a round-up of 13 shows and movies in 2021 to add to your watch-list!

Netflix dropped an announcement teaser of this drama-series on December 17, 2020, stating its release this April. An adaptation of the fantasy-adventure Grisha Trilogy by American author Leigh Bardugo, Shadow and Bone will weave magic where thugs, thieves, assassins and saints are at war. The series is developed by Eric Heisserer (screenwriter of Arrival, 2016) and 21 Laps Entertainment.

Releasing this January is one of the most-awaited films of the year. The White Tiger is an adaptation of Aravind Adiga’s Man Booker Prize winner and a New York Times bestseller 2008 novel. Directed by Ramin Bahrani, who garnered rave review for his films Chop Shop, Plastic Bag, and others, The White Tiger will star Rajkummar Rao and Priyanka Chopra Jonas in lead roles. 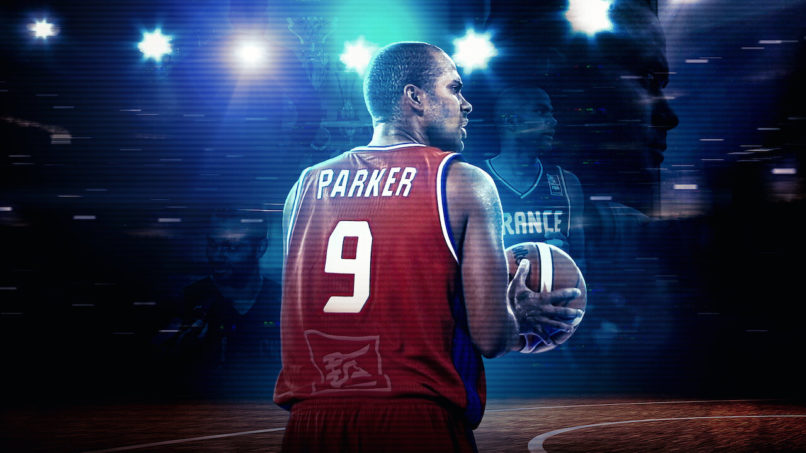 Slated for a 2021 release, Don’t Look Up is a political satire disaster by Adam McKay, the man behind movies such as Step Brothers (2008), The Other Guys (2010), and Anchorman 2: The Legend Continues (2013), and The Big Short (2015). Starring Leonardo DiCaprio and Jennifer Lawrence, the film is about two low-level astronomers trying to warn the world about an asteroid hit.

Gossip Girl sequel on HBO Max is another hit reboot that we’re all counting on this year. After the original 2007 six-season series, there are expectations galore from this new-age teenage drama. The 10-episode series has also confirmed Kristen Bell as the narrator once again for the Upper-East Siders in New York.

The Power of the Dog (Netflix)

The upcoming film by director Jane Campion’s (of The Piano and Bright Star fame) new movie sells itself. The story is based on a novel by Thomas Savage and stars Benedict Cumberbatch, Kirsten Dunst, Jesse Plemons in lead roles. Its western plot revolves around the fight between two brothers after one of them gets married.

Unpeeling the nightmare of the 26/11 Mumbai attacks that lasted four days and cost hundreds of lives, Amazon Prime releases Mumbai Diaries 26/11. Directed by Nikkhil Advani (of Kal Ho Na Ho fame), the series plays out in a hospital and depicts the untold story of doctors, nurses, paramedics and hospital staff, who worked tirelessly to save lives. The medical drama stars Konkona Sen Sharma, Mohit Raina, and Shreya Dhanwanthary.

Want to know why we curse so much? Nicholas Cage is back with a six-series Netflix show where he will teach you a thing or two about expletives. The comedy series explores the origins, pop culture-usage, science, and cultural impact of curse words.

Based on a novel by American author Kristin Hannah, Firefly Lane is that light story drama series you often look for on Netflix. The story spans three generations of friendship between Tully Hart (played by Katherine Heigl) and Kate Mularkey (played by Sarah Chalke). The biographical film by Sanjay Leela Bhansali is one of the most-awaited movies in 2021. Starring Alia Bhatt as Gangubai Kathiawadi, the story is written by Utkarshini Vashishtha and produced by Bhansali and Jayantilal Gada under their respective banners Bhansali Productions and Pen Media Limited. Besides the storyline of this infamous figure, it is Bhatt’s acting chops that we are looking forward to.

A sci-fi set in the Victorian era? That’s the plot of The Nevers by director Joss Whedon, the creator of  Buffy the Vampire Slayer, The Cabin in the Woods, Avengers, and Avengers: Age of Ultron. The film is described as “an epic science fiction drama about a gang of Victorian women who find themselves with unusual abilities, relentless enemies, and a mission that might change the world.”