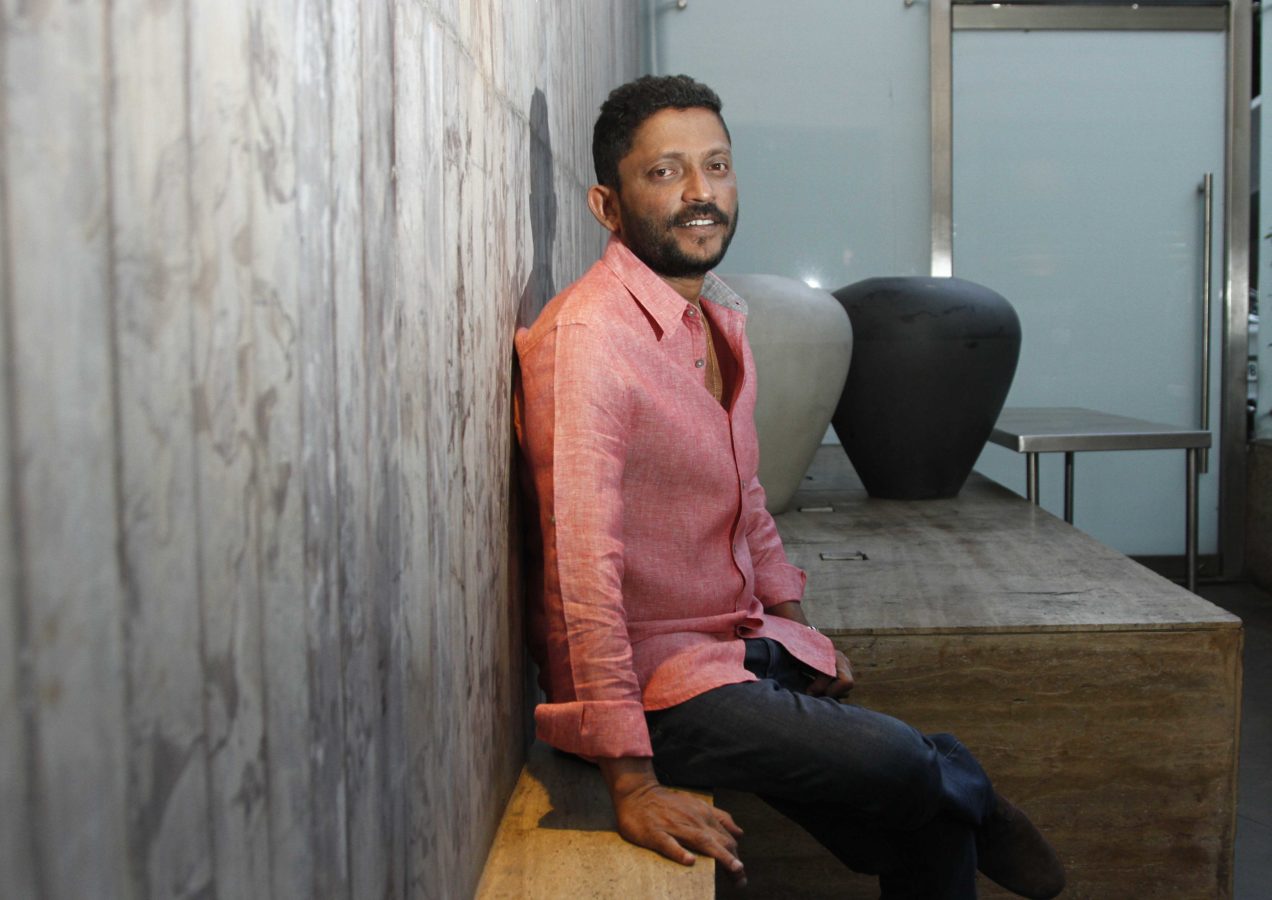 Mumbai-born director/actor Nishikant Kamat has passed away at the age of 50 after battling liver cirrhosis for over two years.

Over the years, Kamat honed his style of filmmaking and acting, which can be seen in movies like ‘Force’, ‘Drishyam’, ‘Rocky Handsome’, ‘Madaari’, and ‘Bhavesh Joshi’. Let’s take a look at the best works by the late filmmaker and actor.

This suspense-thriller is a remake of the 2013 Malayalam-language film by the same name. The movie takes a nail-biting twist when Vijay Salgaonkar’s (Ajay Devgn) family becomes the target of a young man seeking sexual advances from his daughter (Ishita Dutta). The boy, however, is the son of IG Meera Deshmukh (Tabu) who’s tied in a moral dilemma to achieve justice. 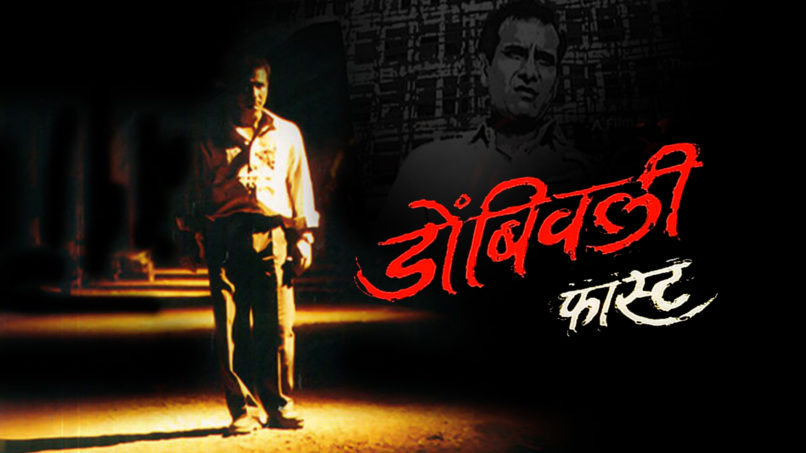 This classic Indian ‘masala’ film narrates the story of a common, middle-class man (Sandeep Kulkarni) who faces corruption in all walks of life, and eventually decides to take his destiny in his own hands, after suffering from a mental breakdown. The movie’s success compelled Nishikant Kamat to remake it in the Tamil language in 2007, ‘Evano Oruvan’, starring actor R. Madhavan. 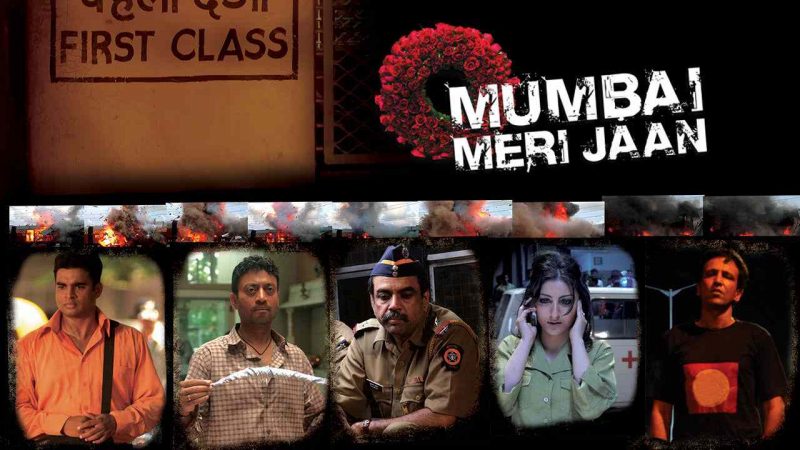 This 2008 thriller helmed Kamat’s career in Bollywood and Indian cinema at-large. Produced by Ronnie Screwvala, it deals with the aftermath of the 11 July 2006 Mumbai train bombings. The movie also showcases a star-cast of R. Madhavan, Soha Ali Khan, Irrfan Khan, Paresh Rawal, and Kay Kay Menon. It was the recipient of several Filmfare Awards.

Nishikant Kamat has a supporting role in this action-thriller directed by Vikramaditya Motwane and co-written with Anurag Kashyap and Abhay Koranne. Starring Harshvardhan Kapoor as Sikander, the movie starts as a personal vendetta story but quickly turns into a vigilante thriller.

Like other Kamat movies, ‘Madaari’ too is a narration against social injustice and corruption. The story revolves around a man who abducts the Home Minister’s son to seek a change in the administration, after losing his own son. It stars Irrfan Khan, Vishesh Bansal, Jimmy Shergill, Tushar Dalvi, and Nitesh Pandey in key roles.

This action-thriller marks the debut of Vidyut Jammwal. Starring John Abraham and Genelia D’Souza, ‘Force’ is a remake of a 2003 Tamil language film, ‘Kaakha Kaakha’, directed by Gautham Menon. The story unveils a typical cop-dealer chase, which eventually turns into a tale of personal vendetta. Some fans even say that it may be one of the best roles John Abraham has played in his career.

This Marathi action-thriller directed by Kamat became the highest-grossing Marathi film of its time. It stars Riteish Deshmukh in the lead role and is a story of reincarnation and vengeance. It has cameos by Salman Khan and Genelia D’Souza. The movie also stars Tanvi Azmi, Radhika Apte, and Sharad Kelkar.